Vanessa Bryant wrote that she designed the 'MAMBACITA' shoe in honor of her daughter Gigi, but never signed off on production. 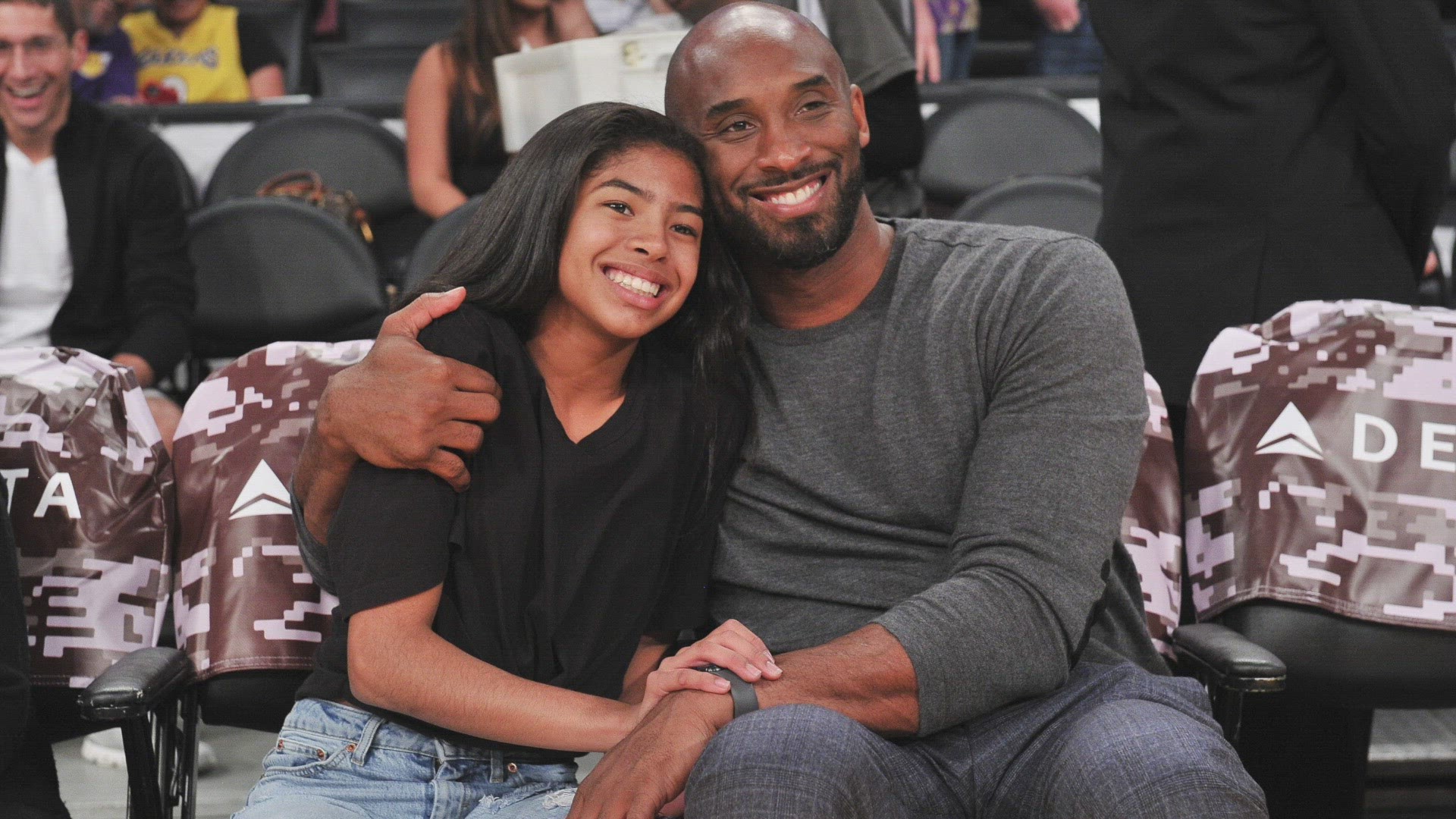 WASHINGTON — Vanessa Bryant slammed Nike on Thursday after a shoe she designed in honor of her late daughter appeared online without her permission.

The wife of late NBA legend Kobe Bryant posted on Instagram a photo she found of someone holding the "MAMBACITA" shoe - which she worked on in honor of her daughter, Gianna, but was not approved for sale.

Kobe Bryant, their 13-year-old daughter Gianna, and seven others were killed in January 2020 during a helicopter crash in Calabasas, California.

Vanessa Bryant explained Thursday that while she designed the shoe with Nike, they were not approved to be made.

Back in April, the partnership between Kobe Bryant and Nike ended, reportedly because his estate had grown tired of Nike limiting products during his retirement and after his death.

“This is a shoe I worked on in honor of my daughter, Gianna. It was going to be called the MAMBACITA shoe as an exclusive black and white colorway on her daddy’s shoes. I picked the colors in honor of her uniform, the number 2 she wore just like her uniform, the inside pattern, Kobe and Gigi on the back in gold instead of Kobe’s signature, the inside shoe details (butterfly, wings, halo), etc.,” Bryant wrote.

She added that she doesn't understand how someone already got their hands on shoes she designed in honor of her daughter, when she and her family doesn't even have one.

"I hope these shoes did not get sold," Bryant ended her statement.

Nike has yet to respond to a request for comment.