On his online platform 'Uninterrupted,' James says leaving Cleveland for a second time is 'bittersweet timing.' 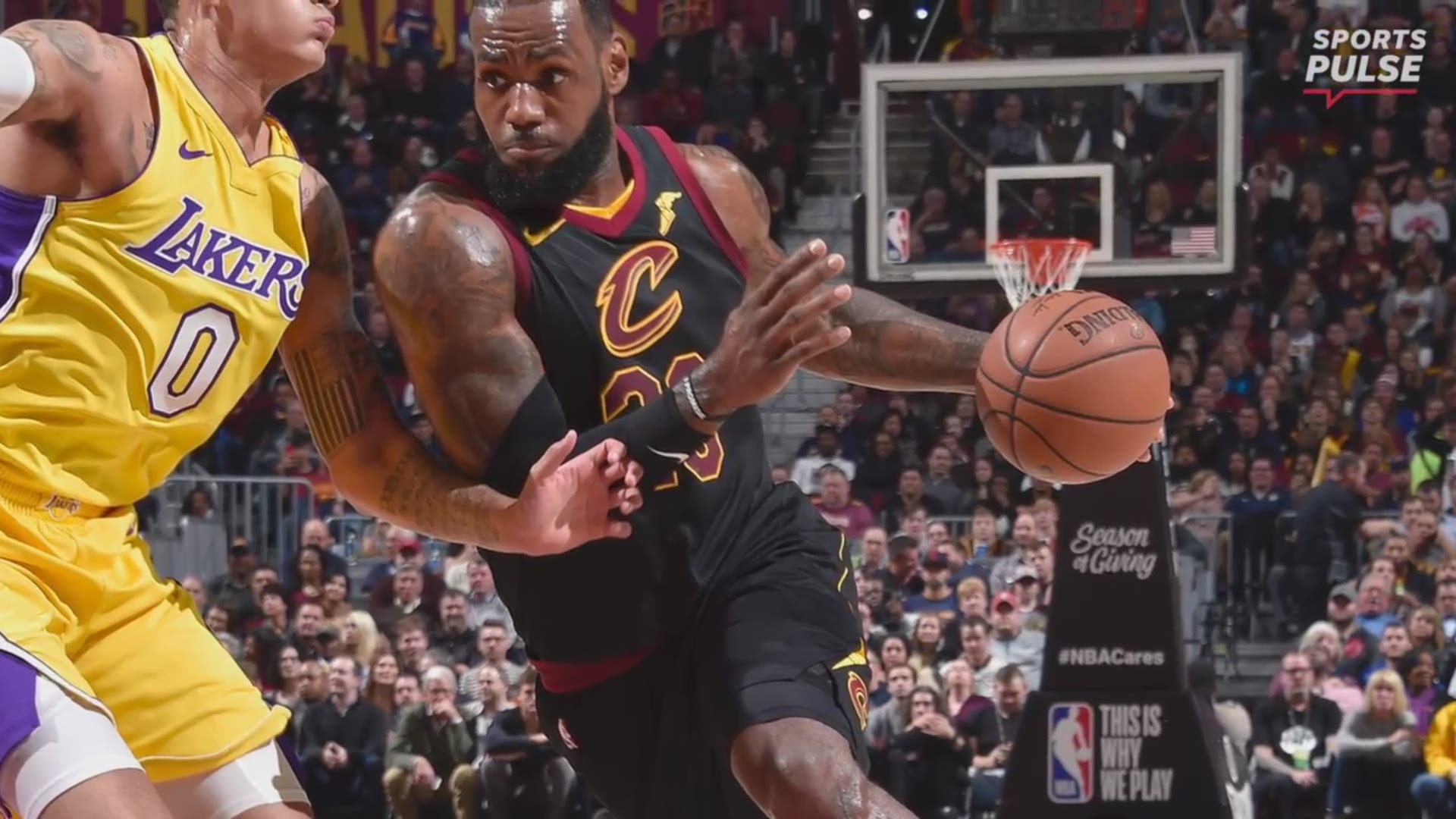 LeBron James has mixed emotions about his decision to leave the Cleveland Cavaliers for a second time in his legendary NBA career.

But as the Akron, Ohio, native explained on his online platform, Uninterrupted, on Sunday, his angst has nothing to do with basketball. James, who had yet to publicly discuss his July 1 choice to sign with the Los Angeles Lakers, wishes he could see the daily growth of the children he’s trying to help in his hometown.

“It’s kind of bittersweet timing, because on this hand I have a brand new school that’s opening…and I want to be there on a day-to-day basis, you know; 10 toes down for these kids,” said James, who is hosting a Monday news conference in Akron to launch his LeBron James Family Foundation’s “I Promise” school. “And then on the other hand, I’m moving. I’m moving to Los Angeles.”

Lakers president of basketball operations Magic Johnson has spoken in great detail about the nighttime meeting with James that led to his signing, but James had not. The two men met at James’ Los Angeles-area house at the start of free agency, with James’ agent and fellow Akron native, Rich Paul of Klutch Sports group, also taking part. Less than a day later, he was announcing his plans to head for Laker Land.

“This is kind of like a dream come true for me,” James said of joining the Lakers. “You know, growing up, I was a Cowboys fans, I was a Bulls fan, I was a Yankees fan, and I’ve always felt like that was one of the historic franchises. You look at the Lakers, and being able to play for a historic franchise, with so much history, you know?

“And now being able to partner with Magic Johnson, someone I kind of like looked up to when I was younger, you know, and wanted to make no-look passes like Magic, wanted to get on the break and be ‘Showtime’ like Magic, and then for it to all come to fruition at this point, I think timing is everything.”

While James is sure to boost the Lakers’ chances of contending in the Western Conference, he’ll have a tough time continuing his personal stretch of Finals appearances to nine.

The Golden State Warriors remain the favorites after winning back-to-back titles and three of the past four, with teams like Houston, Utah, Oklahoma City, Portland, San Antonio, Denver, Minnesota and New Orleans sure to be formidable as well. After adding James, the Lakers — who went 35-47 last season under coach Luke Walton — took the motley crew approach by signing Kentavious Caldwell-Pope, Rajon Rondo, Lance Stephenson, Michael Beasley, and JaVale McGee.