The 'Star Wars' saga will continue and there are at least nine new Marvel films in the works. Plus, Indiana Jones is back! 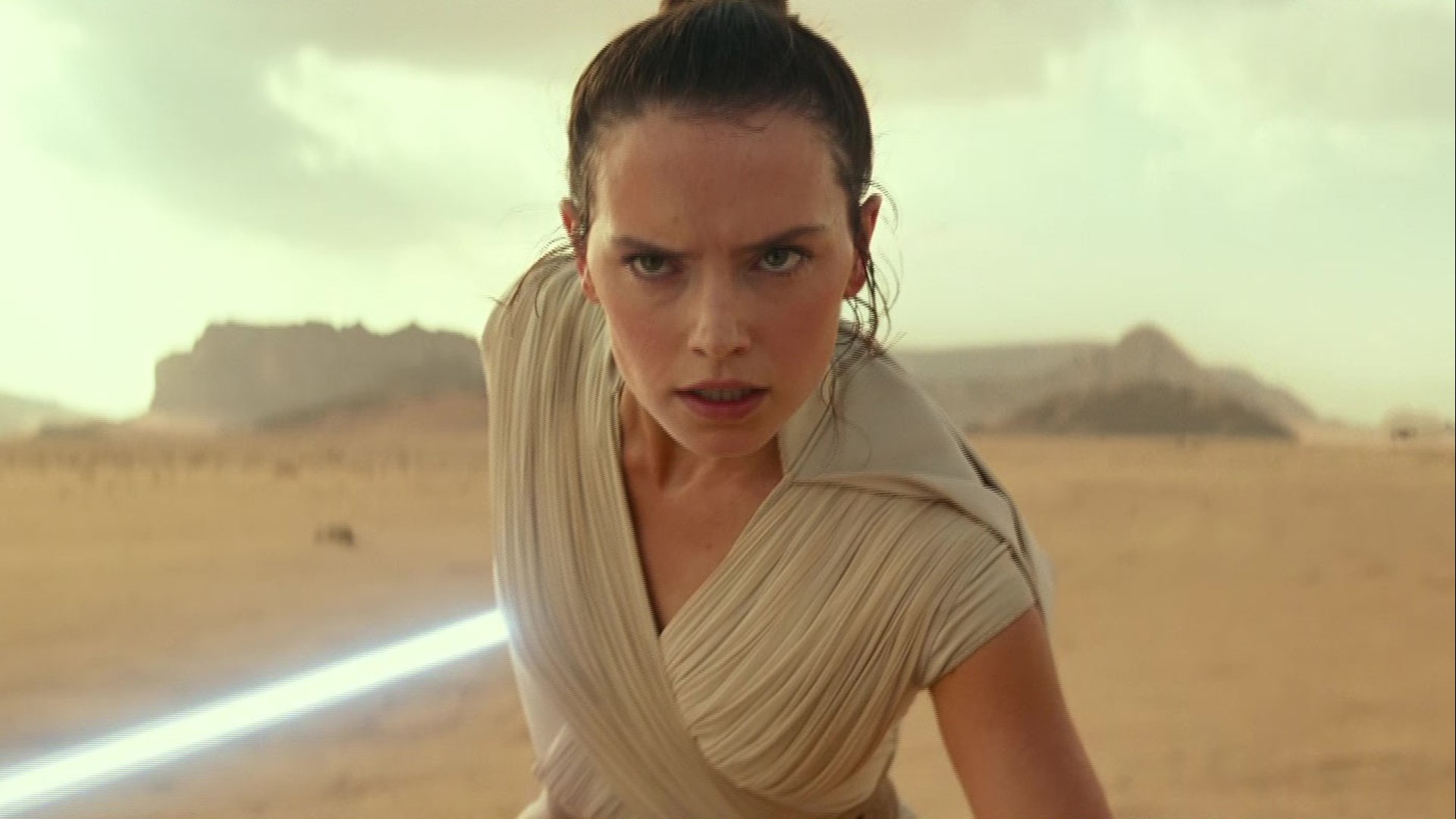 Three more Star Wars movies are in Disney's future plans after this December's "Episode IX: The Rise of Skywalker." The studio announced its updated release schedule for the next eight years Tuesday. It includes director James Cameron's four sequels to "Avatar," which have seen multiple delays.

The three new "Star Wars" films are tentatively scheduled for release just before Christmas in 2022, 2024 and 2026. It's not clear if these will be a continuation of where the current trilogy leaves off or a new story arc.

Also on the schedule are several movies the Marvel Cinematic Universe's "Phase 4," which takes the stories in a new direction after "Avengers: Endgame."

"The New Mutants" debuts on April 3, 2020, followed by an untitled Marvel film on May 1 and another one on November 6, 2020. There are three more untitled Marvel films both in 2021 and 2022. These untitled films are expected to include sequels to "Black Panther," "Captain Marvel," "Doctor Strange" and "Guardians of the Galaxy." They will also include Scarlett Johansson's "Black Widow" solo film. After Disney's acquisition of Fox, this could also include new or rebooted "X-Men" and "Fantastic Four" films.

But before all that, 2019 will bring us a live-action "The Lion King," the X-Men sequel "Dark Phoenix," "Aladdin," "Toy Story 4," "Frozen 2" and the aforementioned "Rise of Skywalker."