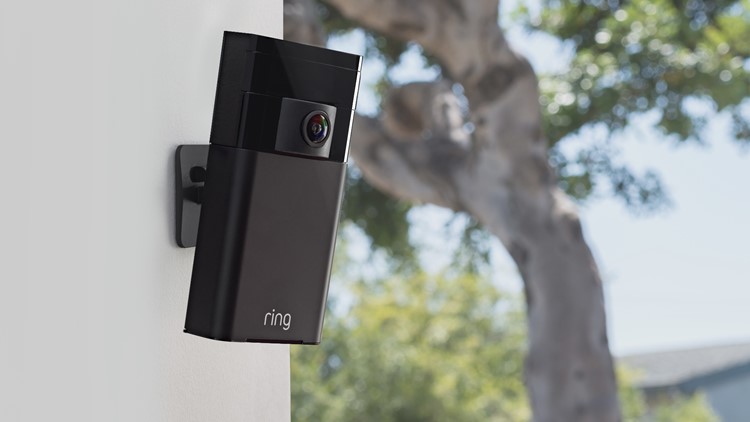 Ring, an Amazon-owned company that makes home security devices, has revealed it fired four employees in the past four years.

The company provided details on the employees in a letter responding to questions from five Democratic Senators on the company's security practices. The senators sent the letter in November.

"Over the last four years, Ring has received four complaints or inquiries regarding a team member’s access to Ring video data," the letter read. "Although each of the individuals involved in these incidents was authorized to view video data, the attempted access to that data exceeded what was necessary for their job functions."

The employee concerned in each incident was let go after an investigation determined they violated company policy. Ring also said it has taken "multiple actions" to limit similar data access to a smaller group of employees.

Ring has faced issues with the security of its home devices in the past year. In December, four families in four states reported strangers hacking into their Ring cameras.

Reports by The Intercept and The Information last year also found Ring employees in Ukraine were given unrestricted access to videos from its cameras around the world. When asked by the senators about Ring's hiring of Ukrainians to view and tag videos of Americans, Ring said "our R&D teams in Ukraine and elsewhere can only access publicly available videos and videos available from employees, contractors, and friends and family of employees or contractors with their express consent."

The company also announced new security measures following the hacking incidents in December. Among the changes are a new control center that would let users set which devices have access to video feeds and two-factor authentication on accounts.