The motion to change the school's name was not seconded by anyone on the board. 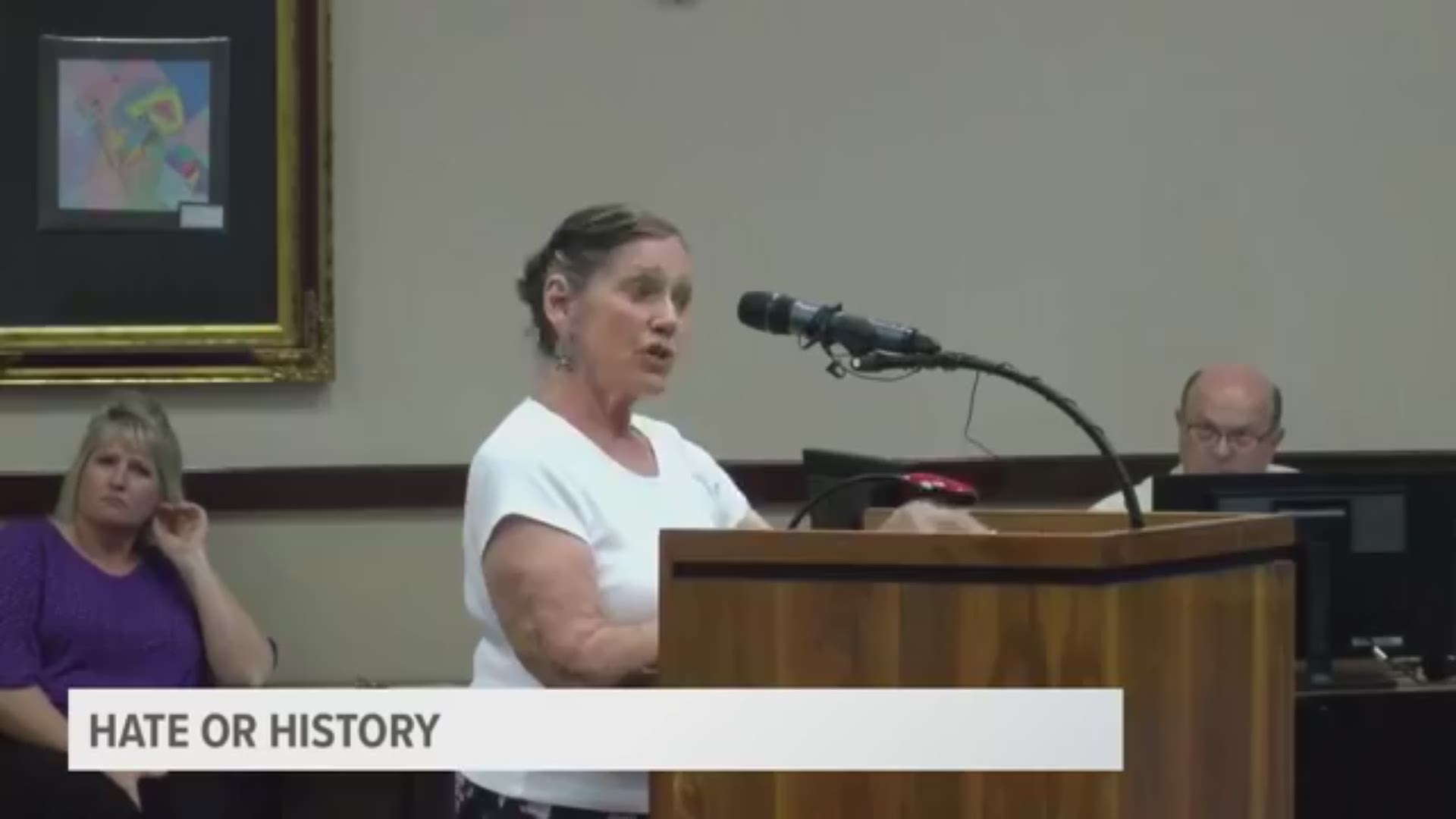 After nearly an hour of passionate speeches by members of the board, the motion was formally introduced into the meeting.

However, in a shocking turn of events, no board member seconded the motion for a formal vote. As a result, the proposal failed.

The meeting was adjourned shortly after, stunning the crowd in attendance.

The meeting was held at 6 p.m. at the Jim Plyer Instructional Complex.

While the current debate has its roots in the aftermath of the Charlottesville protests in 2017, the roots of the issue stretches back more than half a century.

Robert E. Lee first opened in the 1950’s as an all-white school, despite the Supreme Court’s decision on Brown v. Board of Education in 1954. It was one of several schools in Texas, and across the south, named for the Confederate general.

By 1970, after numerous lawsuits by the United State Justice Department, the first black students were enrolled into the Robert E. Lee and John Tyler High School.

Shortly after, the first pushes to remove both Robert E. Lee's and John Tyler's names from their respective schools began and would continue for years to come. All efforts ultimately failed without much support from the school board.

The latest effort to remove Robert E. Lee’s name from the high school off the Loop began in the wake of the deadly protests in Charlottesville Virginia. In response, movements across the country pushed to remove Confederate names, images and symbols from public buildings, parks and schools.

During the summer of 2017, more than 40 members of the community spoke out at a board meeting both for and against changing the school’s name.

In September, the school board addressed the issue, saying they were open to discuss renaming the school, but only after the 2017-2018 school year.

In January of 2018, the school board asked for what the costs of a name change would be, further tabling the debate.

In May 2018, the issue re-surfaced during a board workshop. mainly about the costs associated with changing the school’s name. Trustees Orenthia Mason and Aaron Martinez requested the issue be put up as an action item in a June meeting, but that was later withdrawn.

Local business owner John Franzen said the estimated $1,000,000 per campus to rename them did not add up.

Tyler ISD's school renaming could be much cheaper

Still, during a May board meeting, dozens of students came to speak out about the school’s name, many demanding change.

In June, more than 100 people gathered in Tyler to sign postcards in support of changing the name.

Meanwhile, those for keeping the name began a petition called "Save the Name." The petition urged the board to stand their ground against public pressure.

That same month, the school also estimated the costs of the upcoming uniform change. The board said the uniform change, with or without the name change, would be expensive.

One compromise, proposed by School Board Vice President Wade Washmon, would have renamed the school to simply Lee High School. However, the compromised was highly unpopular and heavily criticized by both sides.

In July’s board meeting, community members again spoke passionately on both sides, but they both agreed that the board needed to make their final decision soon.

The possible name change is the top item on the docket.

If the board votes to rename the school, the agenda says the board will also begin discussions for a new name.