He's expected to survive his injuries. No arrests were made, and the case is being turned over the Jefferson County DA 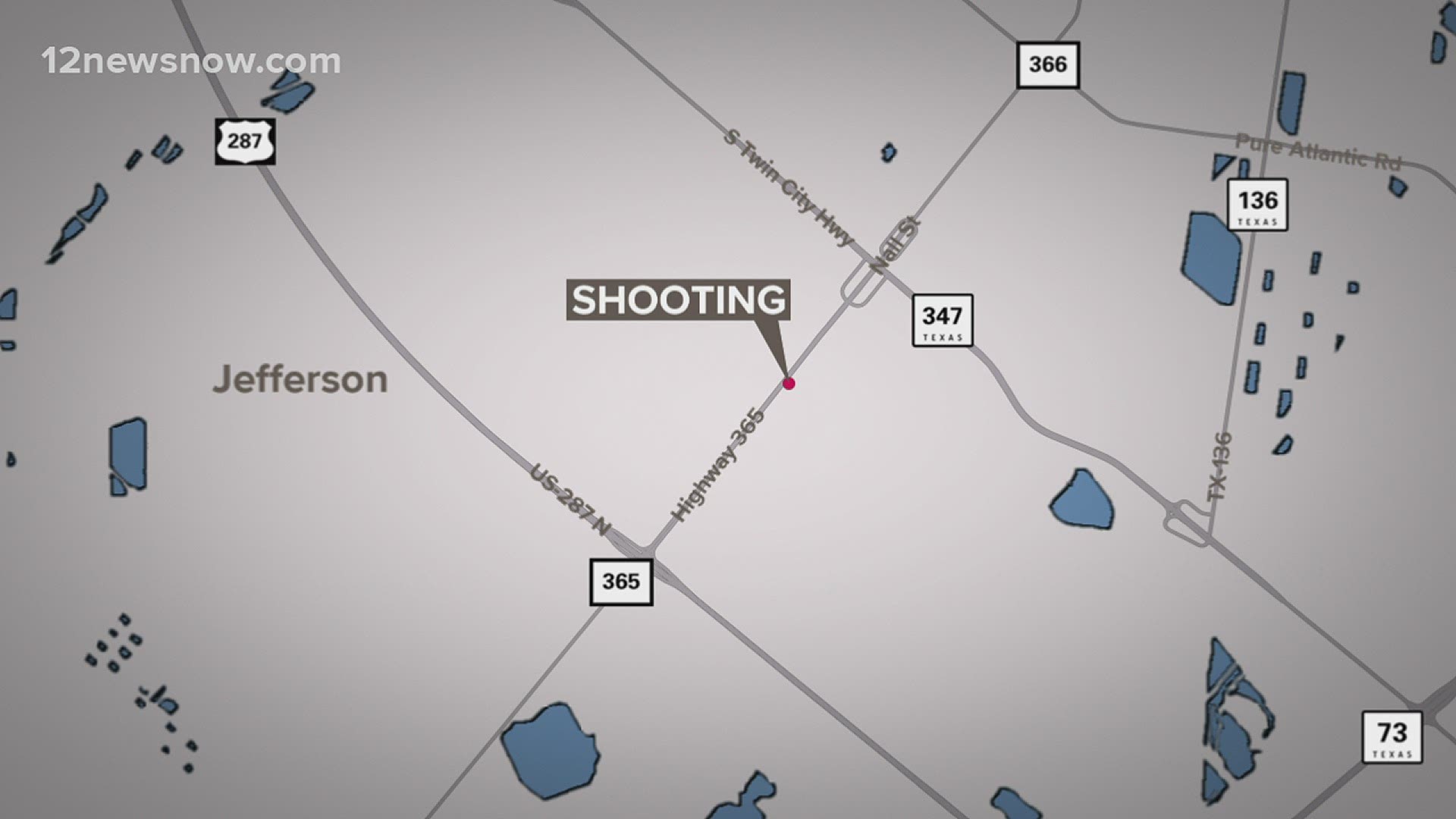 PORT ARTHUR, Texas — A man is expected to survive his injuries after Port Arthur Police say he was shot when he entered a woman's apartment without permission and completely nude Monday afternoon.

A 911 call came in around 1 p.m. on Monday about a shooting at Avery Trace Apartments on Highway 365.

Officers found the man with a gunshot wound in his 'lower extremities.' Investigators say the man knocked on the woman's door and entered without permission. That's when police say she shot him.

No arrests were made and the case has been turned over to the Jefferson County District Attorney's Office for review.

Officers arrived and found a male subject at the scene who sustained a gunshot wound to his lower extremities. Investigation revealed that this male subject had a approached an apartment while completely nude and knocked on the door. A female occupant opened the apartment door and the male subject walked in without permission.

The occupant of the apartment discharged her weapon, striking the male subject.

The male subject’s injuries were non-life threatening and he was transported to a local hospital for treatment. No arrests were made and the case is being turned over to the Jefferson County District Attorney’s Office for review.