Anne Pickle will serve as interim district attorney until the Governor appoints a replacement. 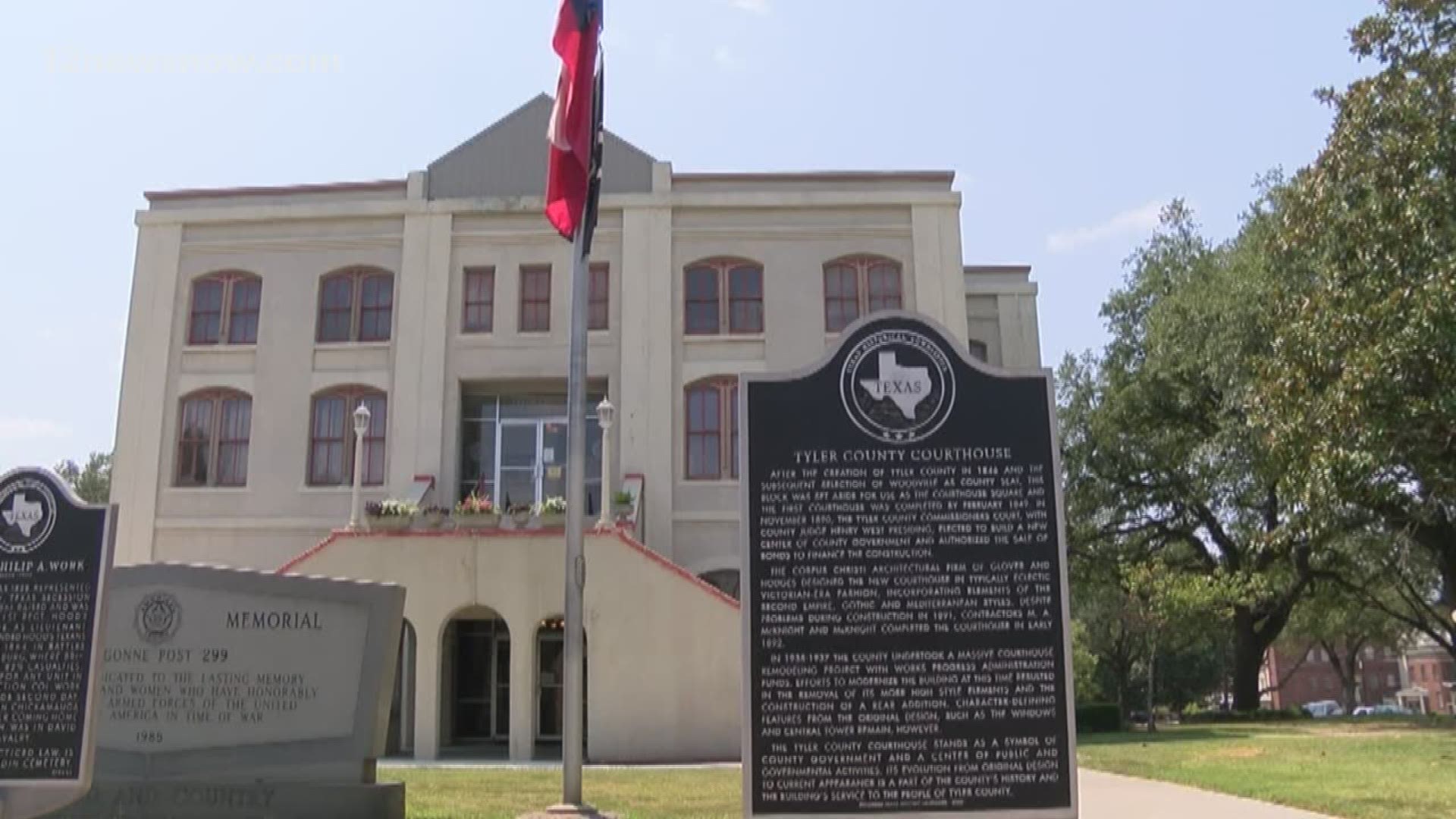 A jury this week removed the Tyler County District Attorney from office amid accusations of incompetence and misconduct.

Lou Ann Cloy was elected to office in 2014. Her ejection began with a petition drive seeking her removal citing absence from work and neglect of an increasing backlog of cases. She was suspended in May and removed by the jury this week.

12News obtained the petition from Chris Edwards, with the Tyler County Booster. The petition alleges Cloy was out of the office for extended periods over the last 18 months. Cloy even failed to appear at her own trial.

Judge Jacques Blanchette said a jury of 12 voted unanimously to remove Cloy from office. He said on the 25th of May, Judge Earl Stover signed an order of suspension, temporarily suspending Cloy as District Attorney. Stover also appointed Anne Pickle to serve as the interim District Attorney pending a trial.

Blanchette said the trial was scheduled for the 20th of August. He said Judge Mays of Montgomery County was assigned to reside over the trial. The Tyler County Commissioners selected Cary Kirby to represent the states interest in the matter. He served as the lead prosecutor in the trial.

After the jury reached their unanimous verdict, the judgment was signed off on on the 21st of Augst by Judge Mays.

He said the the judgment was made based on official grounds of incompetency and official misconduct. For example, Blanchette explained Cloy was absent for extended periods of time.

The petition also cites a letter sent to Cloy back in July of 2016 from Judge Blanchette. In the letter, Blanchette requests Cloy step down. The petition says Cloy did respond to the letter, and even started attending hearings and coming to the office again. That, however, didn't last long.

According to the petition, from January 1, 2017 until she was suspended, Cloy didn't attend a single court date, hearing, trial, or Grand Jury Date.

Those that filed the petition claim because of Cloy's absence, criminal cases have lingered, and gone unprosecuted.

Rhonda Humphus of Woodville hold Cloy partially responsible for the the murder of her daughter and son-in law.

"As the parent of Krystal Maddox and mother in law of Nathan Maddox I feel the removal of Lou Ann Clot from her office as DA is validation for the complaints I have voiced regarding her lack of completion of her duties. This is an elected official that knowingly ignored reports of violent behavior and threats against Krystal and Nathan. An official that failed to protect and provide due diligence to people in danger that were following the legal route and reporting offenses frequently against the very people that murdered them on the steps of a church. This woman, after the fact, had the nerve to ask me who would have believed that the (redacted) would actually do this. My response was, “Krystal and Nathan did and they reported it to you and the police often!” Her failure to investigate and bring the murderers to justice is further proof of her complete failure to complete the duties of her office. It is with great happiness that I say I am so glad that she has finally received a portion of what she deserves. I hold her partially responsible for Nathan and Krystal Maddox’s deaths. #justiceforkrystalandnathanmaddox," said Humphus.

Under the instructions of the judgment, Anne Pickle will remain interim District Attorney. Judge May decreed Pickle would continue to serve until January 1st of 2019, or until the Governor of Texas appoints a new Criminal District Attorney.