It happened at an EZ Pawn store on Twin City Hwy. 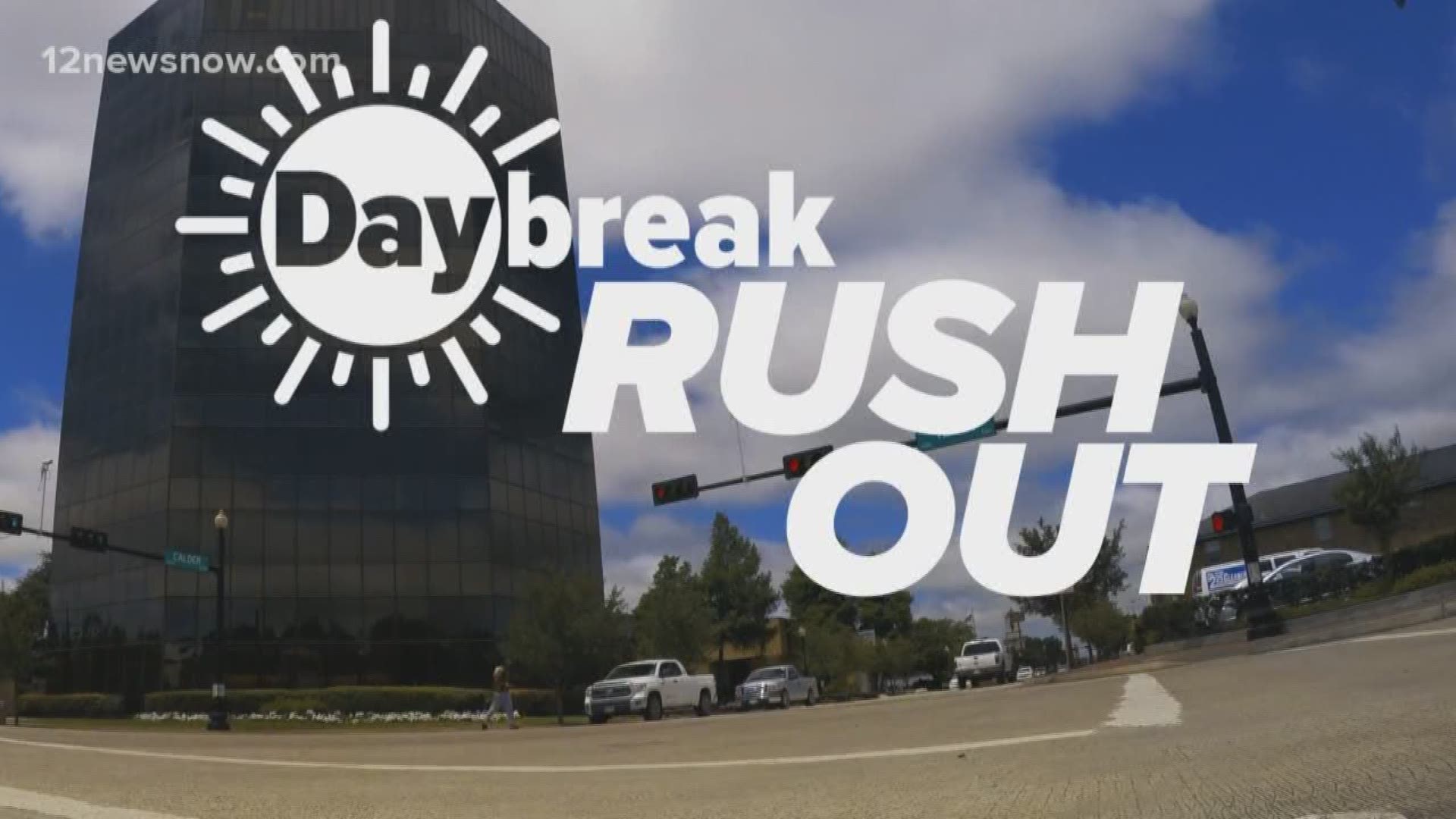 PORT ARTHUR, Texas — Officers are looking for two men they say tried to break open glass jewelry cases in a Port Arthur pawn shop Thursday morning. Police say one man had a gun and fired several round in the store.

When officers arrived to the store, they were told two men went in and tried to break the cases to take the merchandise inside.

The case is still being investigated.

On 2/13/20 at approximately 10:15 AM Officers of the Port Arthur Police Department were dispatched to EZ Pawn located at 3427 Twin City Hwy. in reference to a possible robbery in progress.

Upon arrival officers learned that two male subjects entered into the business, and began attempting to break the glass jewelry cases in an attempt to steal the property protected by the cases. One of the male subjects was armed with a firearm, and fired several rounds during the course of the offense. 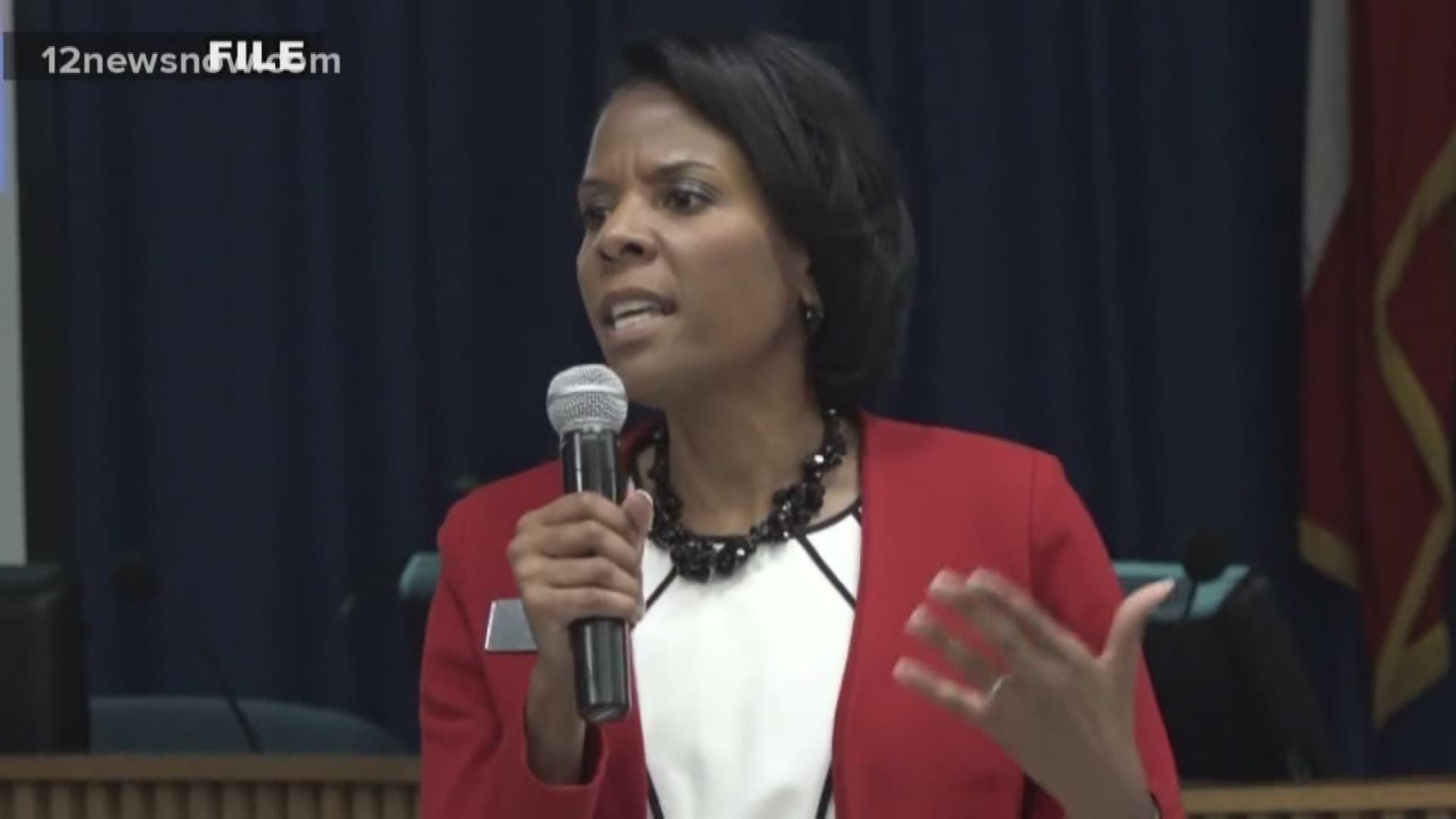