Those in support say it's all about protecting children, but those opposed believe the bills are simply anti-transgender. 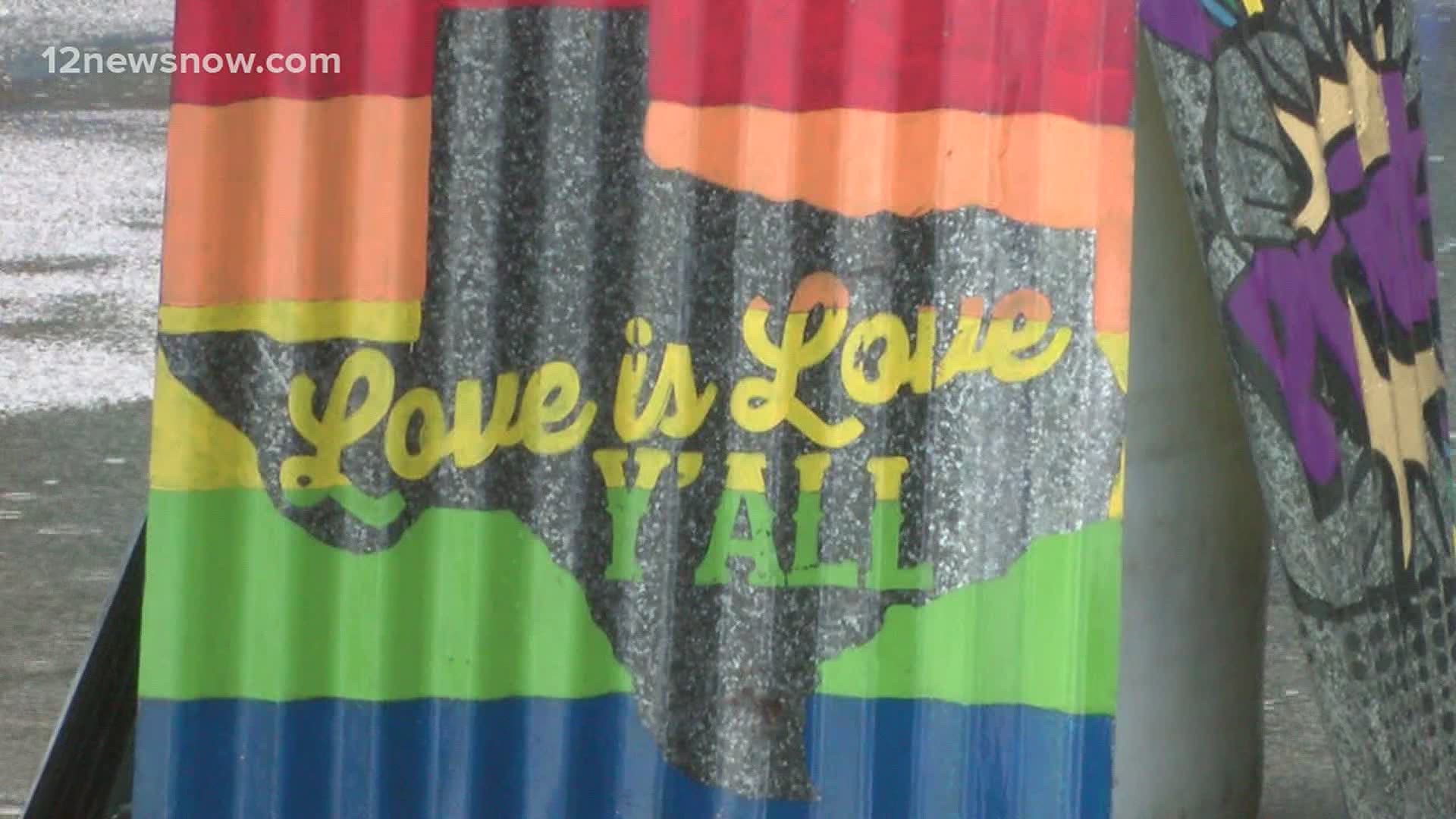 BEAUMONT, Texas — Those within the transgender community are speaking out against several bills moving through the state legislature right now that they say are anti-transgender.

This comes as several states, including Texas, propose legislation that directly impacts the transgender community, especially the younger transgender population.

A series of controversial bills that some say take aim at the transgender community are moving through the Texas legislature.

Those in support say it's all about protecting children, but those opposed believe the bills are simply anti-transgender.

Some of the main bills propose prohibiting transgender people under 18 from having gender affirming surgery, and also preventing Texas transgender kids and teenagers from participating on teams meant for the gender opposite theirs at birth.

Doctor Colt St. Amand is a transgender physician who treats trans patients. He said most of these bills specifically target transgender children and teenagers.

Dr. Colt said this is an extremely vulnerable group.

"You can’t participate in sports in school," Dr. Colt said. "That’s just another way that the state is trying to get this population to leave and many of these parents are preparing to leave the state because the state is coming after their families and their children."

Texas State Sen. Buckingham is a co-sponsor for Senate Bill 29, and she told our sister station KVUE that the bill is about fairness in sports.

"When you're born a male, you have a physiologic advantage above a female, and so it's just not fair to all those little girls who dream of success at whatever their sport is to say you're going to be competing against someone who was born a biological male. It's just a fundamental unfairness," said State Sen. Dawn Buckingham R-Lakeway.

Right now, the University Interscholastic League recognizes changes made to birth certificates to alter a student's gender marker. But, if this bill passes, it would no longer be allowed.