Credit: AP
FILE - The Supreme Court is seen at dusk in Washington, Oct. 22, 2021. The Supreme Court is taking up challenges to a Texas law that has virtually ended abortion in the nation’s second largest state after six weeks of pregnancy. The justices are hearing arguments Monday, Nov. 1, in two cases over whether abortion providers or the Justice Department can mount federal court challenges to the law, which has an unusual enforcement scheme its defenders argue shield it from federal court review. (AP Photo/J. Scott Applewhite, File)
Author: Associated Press
Published: 10:47 PM CDT October 31, 2021

WASHINGTON — A majority of the US Supreme Court signaled Monday they would allow abortion providers to pursue a court challenge to a Texas law that has virtually ended abortion after six weeks of pregnancy.

But it was unclear how quickly the court would rule and whether it would issue an order blocking the law that has been in effect for two months, or require providers to ask a lower court put the law on hold.

Two conservative justices, Brett Kavanaugh and Amy Coney Barrett, voted in September to allow the law to take effect, but they raised questions Monday about its novel structure. The law was written to make it difficult to mount legal challenges, and it subjects clinics, doctors and others who facilitate an abortion to large financial penalties.

“There’s a loophole that’s been exploited here, or used here,” Kavanaugh said, explaining that the question for the court is whether to “close that loophole.” Kavanaugh suggested that the “principle” and “whole sweep” of a 1908 Supreme Court case would “suggest extending the principle here, arguably” and closing the loophole.

The justices heard three hours of arguments Monday in two cases over whether abortion providers or the Justice Department can mount federal court challenges to the law, which has an unusual enforcement scheme its defenders argue shields it from federal court review.

The Biden administration filed its lawsuit after the justices voted 5-4 to refuse a request by providers to keep the law on hold. Three other conservative justices joined Barrett and Kavanaugh in the majority to let the law take effect. Chief Justice John Roberts joined the court’s three liberal justices in dissent.

The justices sounded less convinced that the Justice Department lawsuit should go forward, and Justice Elena Kagan suggested that a ruling instead in favor of the providers would allow the court to avoid difficult issues of federal power.

Neither case is a direct challenge of the right to an abortion. But the motivation for the lawsuits is that the Texas law conflicts with landmark Supreme Court rulings that prevent a state from banning abortion early in pregnancy.

Arguing for the United States, Solicitor General Elizabeth Prelogar told the justices that Texas’ law was enacted in “open defiance” of Supreme Court precedent. “It enacted a law that clearly violates this court’s precedents,” she said.

Under the Supreme Court's 1973 Roe v. Wade decision and 1992 Planned Parenthood v. Casey decision, states are prevented from banning abortion before viability, the point at which a fetus can survive outside the womb, around 24 weeks of pregnancy.

RELATED: How the Supreme Court could strike down Texas law — and still limit abortion

The justices will hear a separate challenge to those decisions in a case over Mississippi's ban on abortion after 15 weeks. Those arguments are set for Dec. 1.

Kagan told Judd E. Stone II, arguing for Texas, that until Texas passed its law, "no state dreamed" of trying to make an end-run around Supreme Court precedent in the same way.

If the Supreme Court doesn't do anything about that, she said, it would be inviting states to try to flout precedent: “Guns. Same-sex marriage. Religious rights. Whatever you don't like: go ahead,” she said. Kagan, who disagreed with her colleagues' decision to let the law take effect, said Texas' law has prevented women in Texas “from exercising a constitutional right.”

Heavy police presence outside the Supreme Court. Texas 6 week abortion ban on the docket this morning.

Kavanaugh also raised concerns about laws that might affect other constitutional rights.

The Texas law has been in effect since September when the Supreme Court declined to intervene, except for a 48-hour period in early October when it was blocked by a lower court. The high court got involved again less than two weeks ago, moving at extraordinary speed. The court offered no explanation for its decision to hear the cases so quickly.

If the court allows the providers to continue their lawsuit, it would still take a separate order from the justices or a lower court to put the law on hold.

The Texas ban, signed into law by Gov. Greg Abbott in May, prohibits abortion after cardiac activity is detected in a fetus, usually around six weeks and before some women know they are pregnant.

This woman is from Houston and is at the Supreme Court to fight for abortion rights.

Reminder this case on SB 8 today is not a direct challenge to Roe v. Wade.

Justices will be looking at the structure and mechanism of the law to determine if it’s constitutional. #KHOU11 pic.twitter.com/IeVP8vfgaJ

The law makes exceptions for medical emergencies but not for rape or incest.

At least 12 other states have enacted bans early in pregnancy, but all have been blocked from going into effect.

Rather than have state officials enforce the law, Texas deputizes private citizens to sue anyone who performs or aids and abets an abortion. If someone bringing suit is successful, they are entitled to at least $10,000. Women who obtain abortions can’t be sued under the law.

During arguments Monday, Roberts at one point asked whether the law could be challenged if Texas had made the entitlement much higher, $1 million. Texas' lawyer told him no.

The structure of the law threatens abortion providers with huge financial penalties if they violate it. Clinics throughout the state have stopped performing abortions once cardiac activity is found.

The result, both the providers and the Biden administration said, is that women who are financially able have traveled to other states and those without the means must either continue their pregnancies against their will or find other, potentially dangerous ways to end them.

Stone and Jonathan Mitchell, an architect of the law who also argued Monday, said that both the providers and the Justice Department lack the right to go into federal court and can't sue state judges and clerks who are not responsible for enforcing the abortion ban. They also said that there is no effective way of blocking the law, in part because federal courts can't force state judges to abstain from hearing the lawsuits the law authorizes.

Below is a statement from Attorney General Ken Paxton released Monday:

“The Biden Administration does not have the power to sue a state, such as Texas, just because it disagrees with a state law that protects the unborn,” Attorney General Paxton said. “This attempted federal overreach lacks jurisdiction, and I will oppose the federal government’s efforts to deprive Texans of the right to govern themselves. I will always fight for lives of the unborn, and this law puts our state in the forefront of protecting those without a voice.” 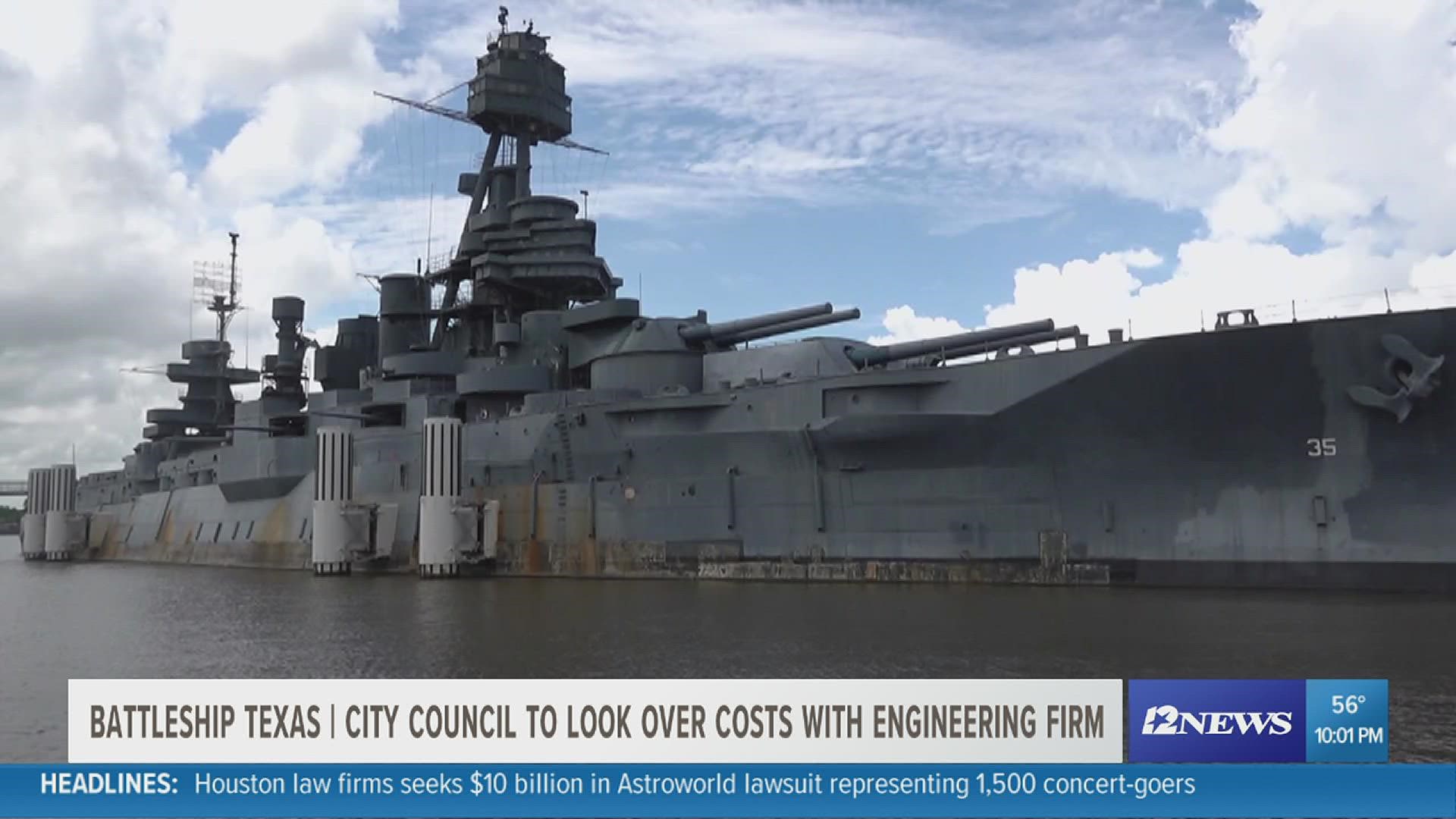