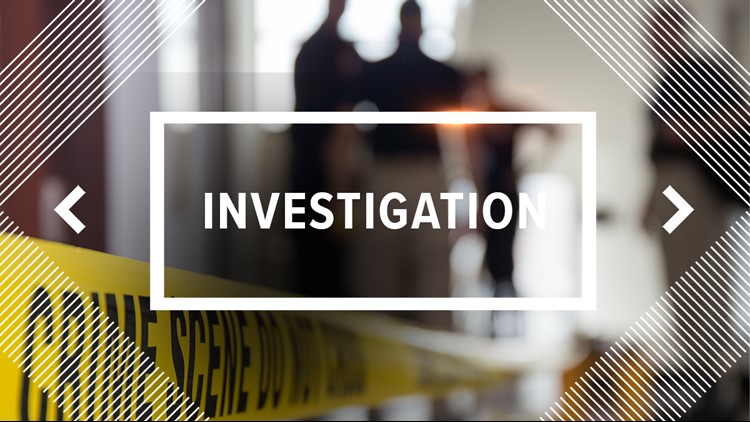 LIBERTY COUNTY, Texas — Human remains that had recently been under water have been found in a wooded area in South Liberty County.

Remains were found Wednesday by two men around 5:30 p.m. off of County road 133N, and additional remains were found by investigators on Thursday according to a Liberty County Sheriff's Office news release.

The remains found on Thursday were in an area of the woods that had recently been under water due to the flood stage of the Trinity River according to the release.

The remains have not been identified, and they have been sent to the Jefferson County Medical Examiner's Office according to the release.

The investigation is ongoing.

At approximately 5:30pm on Wednesday evening, two men came across human remains in the wooded area just off CR 133N in South Liberty County. Sheriff’s lead Investigator James R. McQueen along with Texas Rangers and other deputies found additional remains today in an area of the woods that had recently been under water due to the Trinity River being at flood stage.

There is no identity of the remains at this time and they have been forwarded to the Jefferson County Medical Examiner’s Office for determination.

The investigation is on-going and Investigators are asking for anyone who may have information regarding the remains to call the Liberty County Sheriff’s Office or the Multi-County Crime Stoppers at 1-800-392- STOP (7867). The identity of callers to Crime Stoppers will remain anonymous.