Jefferson County and Chambers County have joined in helping Galveston County with the influx of 911 calls, reported accidents over the weekend at Crystal Beach. 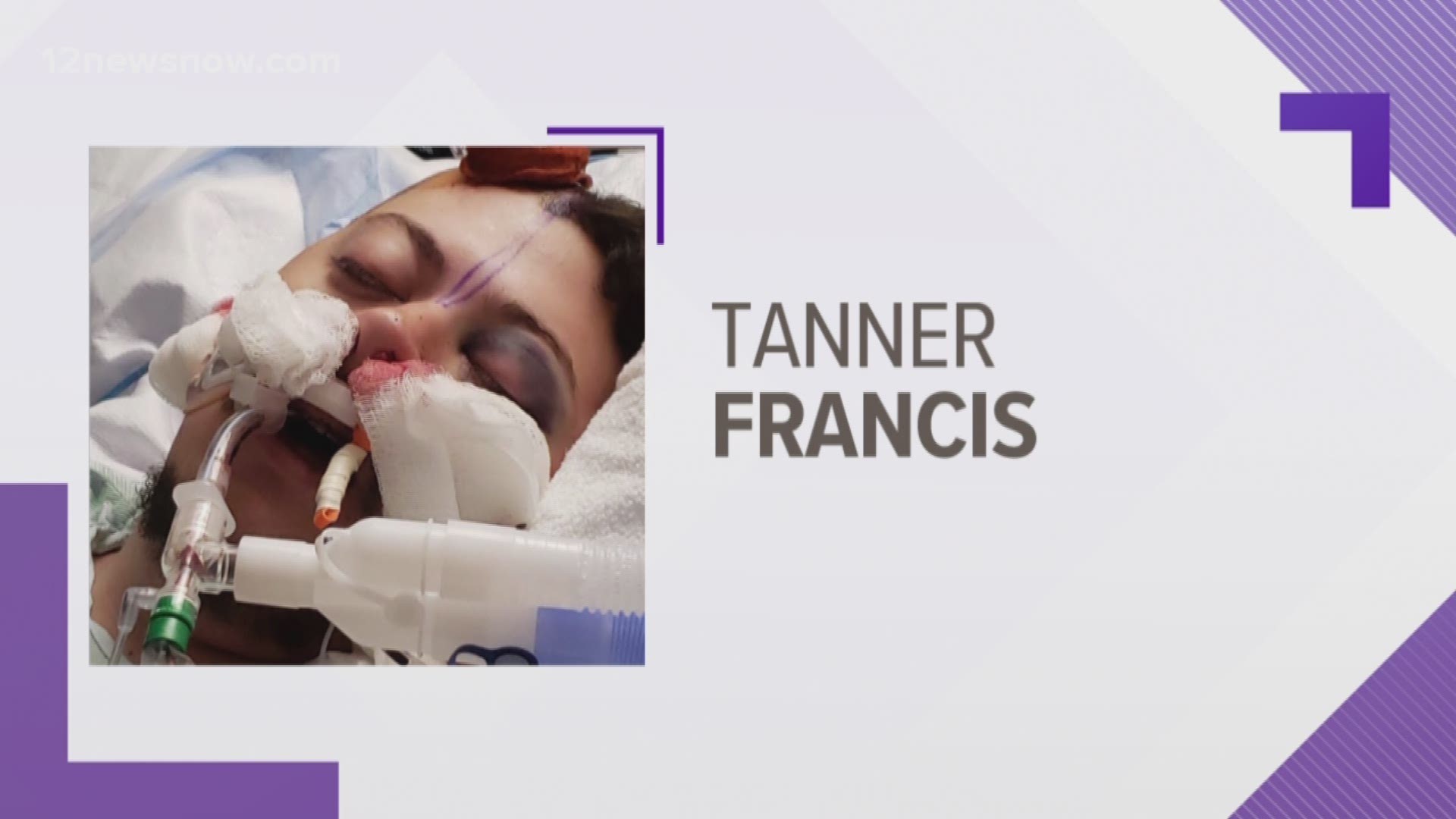 A high volume of EMS calls in Galveston County throughout Saturday night caused Galveston County ESD No. 2 to get help from other agencies, including some in Jefferson and Chambers Counties.

The Galveston County Sheriff's Office had over 400 calls for service between Friday and Saturday. Sixty-eight people were arrested over the weekend, Sheriff Henry Trochesset said. He said he estimates the number of arrests may be about 70 or 80 as of Sunday morning.

Thirty of the arrests were alcohol-related, with at least 10 being DWI and DUIs, Trochesset said.

The 'MAGA Beach Bash 2019' also took place at Crystal Beach over the weekend, running from Friday to Sunday.

"We've had several life flights, three people were life-flighted on Friday night," Trochesset said. "In last night's head-on collision on Gilchrist, the vehicle was on fire, the driver was extracted, they started CPR and life-flighted her."

Although rumors have been circulating on social media, he said there was no active shooter that he was aware of.

"Sunday is still going on and next weekend is [Memorial Day] holiday, so we may have a repeat of this," he said. "We used to have events like this and weekends like this back in the mid to late 90s. There were five years in a row, we would arrest 1,000 people from spring break through the end of summer."

Trochesset said the peninsula is getting busy like that again.

Some people have asked if next year's Go Topless Weekend might be canceled due to the injuries.

"There's not an official organization, it's organized on social media. We can't tell them they can't come down and enjoy themselves on the beach," Trochesset said. "The sun, the surf, and the sand seems to bring things out in folks, and if you add the alcohol to it, I've seen people act crazy just because they're there. Not all of them were intoxicated."

"The medics for ESD #2 did a extraordinary job under extreme circumstances providing care today," Galveston County Emergency Services District No. 2 posted on the department's Facebook page.

The Galveston County Office of Emergency Management also assisted with support and information.

The Galveston County Emergency Services District No. 2 said they wanted to thank the other agencies for helping the community.

Several people in the Crystal Beach area posted about injuries on social media.

Julie DeRenieri Busby said her 21-year-old son Tanner Francis was air lifted to UTMB Galveston in a coma after he fell out of the back of a truck and was hit by another car. She also said Francis has a one-year-old child.

Others reported seeing emergency vehicles coming on the ferry to Crystal Beach.

The Galveston County Emergency Services District No. 2 said other agencies were coming into the area to help Friday, May 17.

At least two businesses closed their doors on Sunday following the first two days of Go Topless Weekend. Steve's Landing shut its doors for dinner on Sunday, and Stingaree Restaurant was also closed.