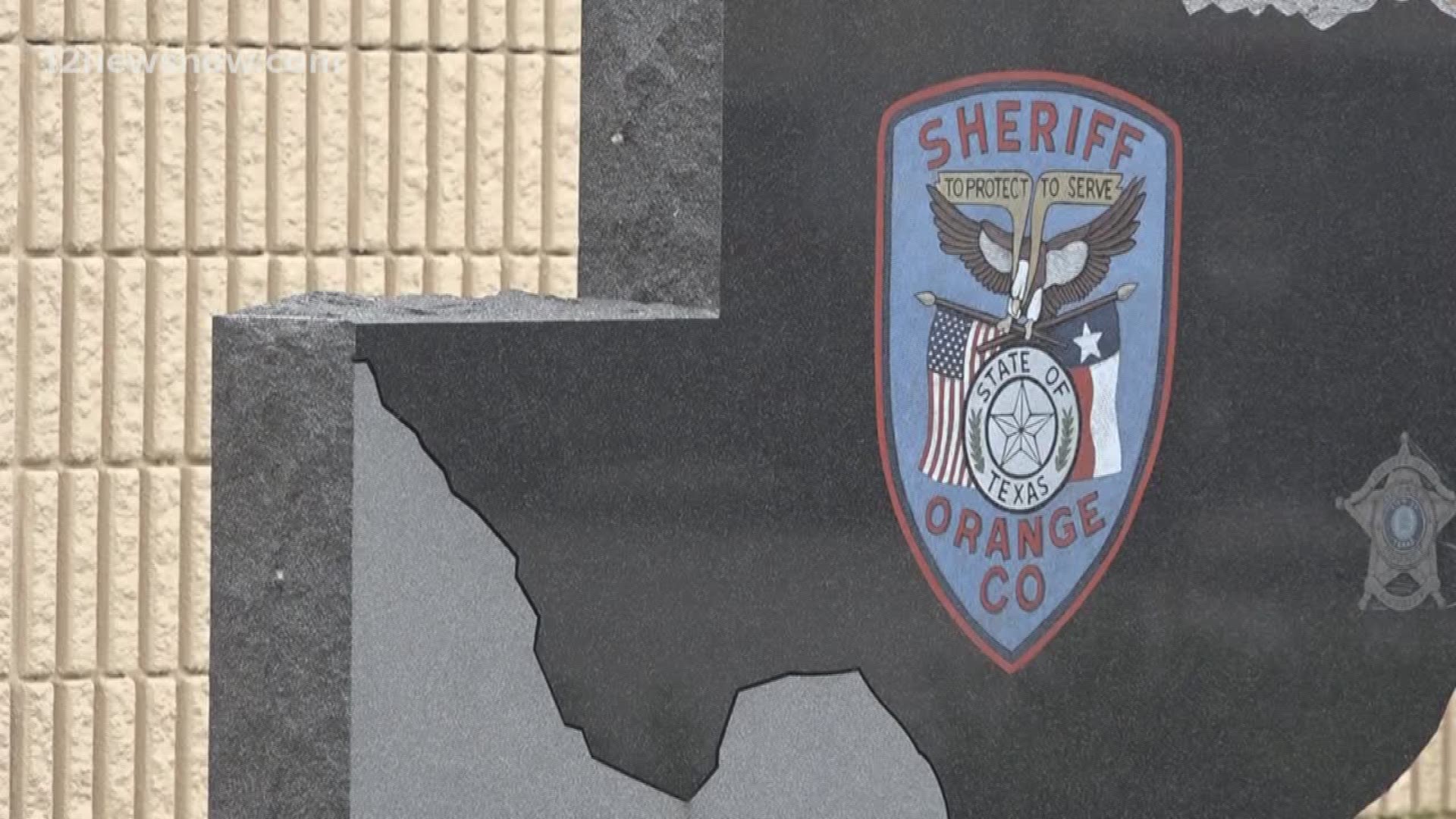 VIDOR, Texas — An Orange County man said he's serving a life sentence for love because of a mistake he made as a teen.

Daniel Wright was 19 years old when he got arrested for having a consensual sexual relationship with a 16-year-old girl. He has to register as a sex offender for the rest of his life. Wright said the girl he was dating lied to him about her age.

The now-26-year-old's name can be found on the state's sex offender registry.

"You click on it and pull it up, and it says sexual assault of a child," said Wright. "You might think it's some little girl. People don't think to look back and look at the age."

Wright said he met a girl on Facebook in 2012 he thought was 17 years old.

"When we first started meeting up, it was at her mother's house and I would actually ride a bike because I didn't have a vehicle," said Wright.

She turned out to be 16 years old, and the relationship turned sexual. Wright claims the girl's dad knew what was going on.

"There were multiple times I went over to the father's house and he was aware I was there and he never said anything," said Wright. "He just laid on the couch and watched tv."

Bridge City Police arrested Wright in May of 2013 after a relative of the girl came forward with information about the relationship. He was convicted of sexual assault of a child and was forced to register as a sex offender, despite his plea to investigators that he was lied to.

"People would grab their kids and pull them to the side when they see me at a Walmart," said Wright.

Wright was only months away from being protected by a law that was passed in 2007. According to Orange County Assistant District Attorney Phillip Smith, the "Romeo and Juliet Law" protects certain teenage romances.

"There is a defense in a situation were there is consensual sex if the defendant is no more than three years older than the victim," Smith said.

According to the law, a victim in a case must be between 14 and 17 and must be a willing participant in the sexual activity. He or she can can be no more than three years younger than the offender. Wright was a couple of months outside of that clearance window.

"The state doesn't have to require or prove that you knew the victim was under 17 and it becomes your own risk," Smith said.

According to Major Sparky Robinson of the Orange Police, the department is responsible for updating a sex offender's information in local and state databases. Officers also conduct regular check-ups for offenders living in the city.

"They would have an opportunity to explain their side and we take all that stuff and take it over to the district attorney," said Robinson.

Wright now lives in Vidor and believes it's time for state lawmakers to re-think the stipulations for the Romeo and Juliet law.

Wright feels people have a skewed view of his situation. "This innocent little girl...did nothing wrong and this guy sought her out and that's not the case," Wright said.

Wright hopes something will be done to remove his sex offender status. He says he's trying to rebuild his life and regain his reputation.

Wright said he was recently laid off from his job and has filed for unemployment. He says his conviction makes it difficult to find another job.

If you want to see more information on sex offender laws, you can contact Assistant District Attorney for Orange County, Phillip Smith.