The City of Pinehurst wants firefighters to stop responding to calls like shooting, stabbings and most medical calls and have Bridge City help out. 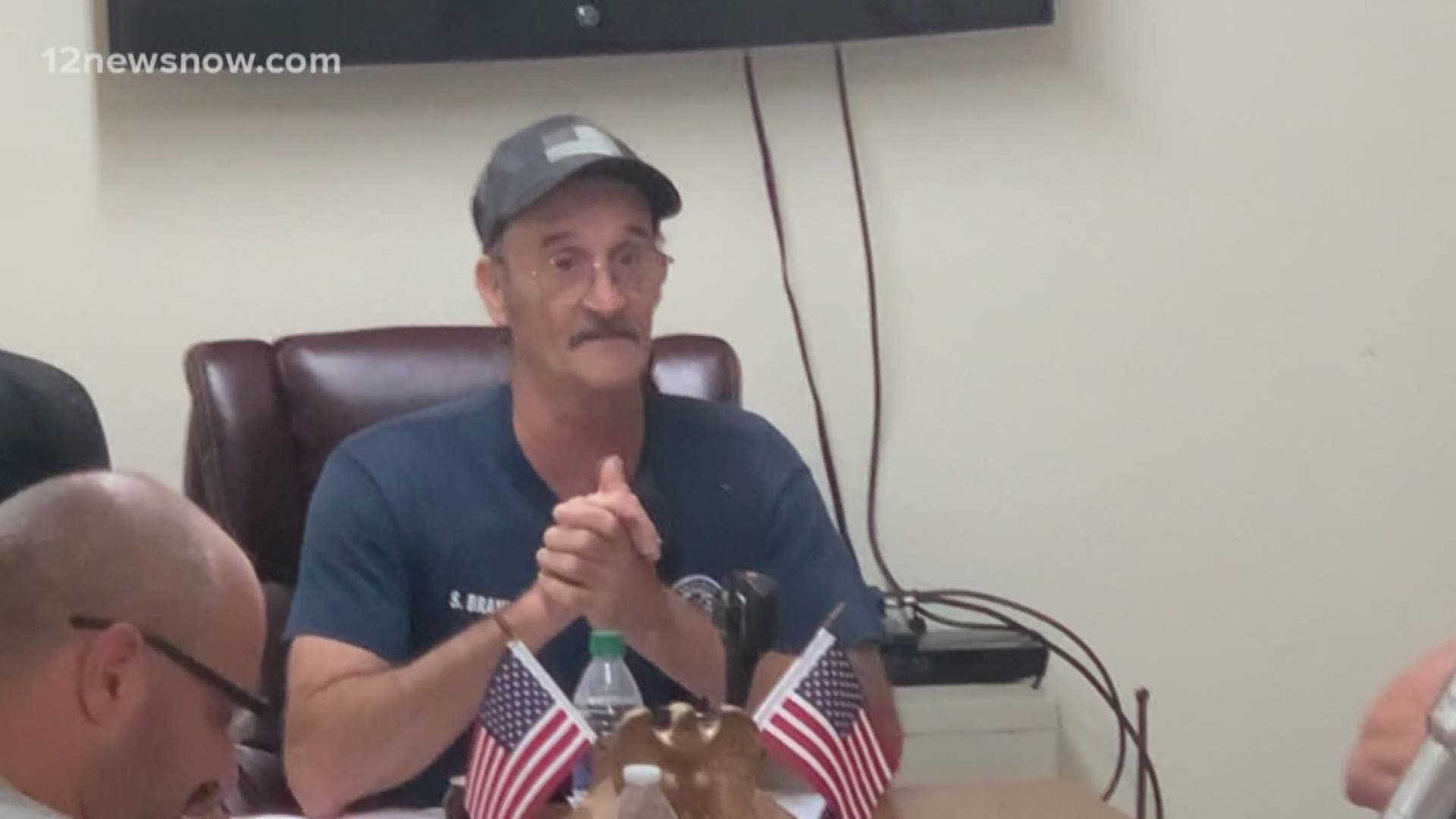 PINEHURST, Texas — Firefighters in Pinehurst created a petition to fight what the city calls a "cost-saving measure."

The city wants firefighters to stop responding to calls like shooting, stabbings and most medical calls.

The City of Pinehurst has a contract with Bridge City to dispatch for the fire department. The city said fewer calls would keep costs down.

However, residents in the area are siding with the firefighters and said they need their help throughout the community.

"I don't understand what purpose that would serve in trying to limit them, when there have been many times that they're the first to respond," resident Thomas Conway said.

Conway said he feels the firefighters should be allowed to report to all incidents when they are qualified, not just fires.

He also said he has relied on Pinehurst firefighters' help at least twice recently and said they are life savers.

What others are reading on 12NewsNow.com...

How risky is dining out during the COVID-19 pandemic?