Officers spent two days looking for the suspect accused of killing a man and wounding another. Now, one victim's family is planning a funeral they weren't expecting 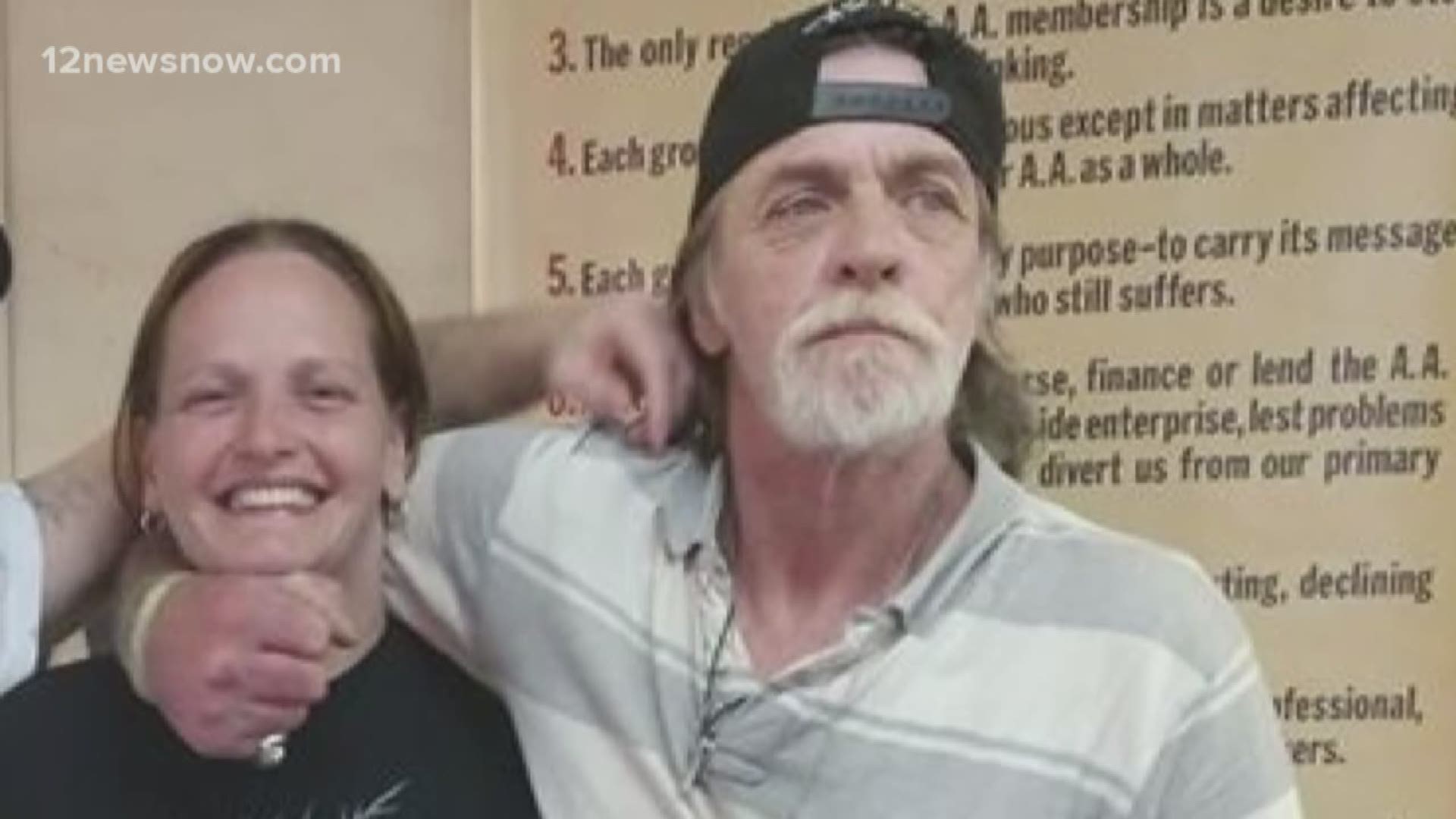 JASPER COUNTY, Texas — A Southeast Texas family is picking up the pieces after a father was shot and killed Thursday morning in Tyler County, prompting a two-day manhunt for the suspect.

Shauna Robbins said the family is looking for closure about what happened to her father, James Allen Clark Jr.

Bryan Duhon, 33, was arrested and charged with murder and attempted murder on Friday after the shooting that left Clark dead and Damon Mitchell Odom, 50, of Jasper wounded. Odom is in a Beaumont hospital.

Robbins is leaning on her faith to get through the devastation of losing her dad.

“We’re going to have to give it to God," Robbins said. "He’s the only one that can see us through it and give us strength.”

She said the family is broken after the loss.

She is hoping to get answers about what led up to the fatal shooting Thursday morning.

“He was like our friend, our best friend. More than just a dad," Robbins said. "He was too kind-hearted, when it come down to a lot of stuff and it upset me but he was a very good person.”

She's left wondering what happened that morning before her dad's death.

“If I could say anything to him, I would ask him what was you doing down there? Why were you there? Putting yourself in a situation for something like that to happen," Robbins said.

Now the family is left to plan a funeral instead of Thanksgiving together.

“It’s hard having to ask for help and try to plan this when you’ve never had to go through this," Robbins said. “There’s no closure about why it happened, how it happened or anything like that. I know that he was shot and was killed from it.”

Duhon remains behind bars in Tyler County on a $2 million bond. 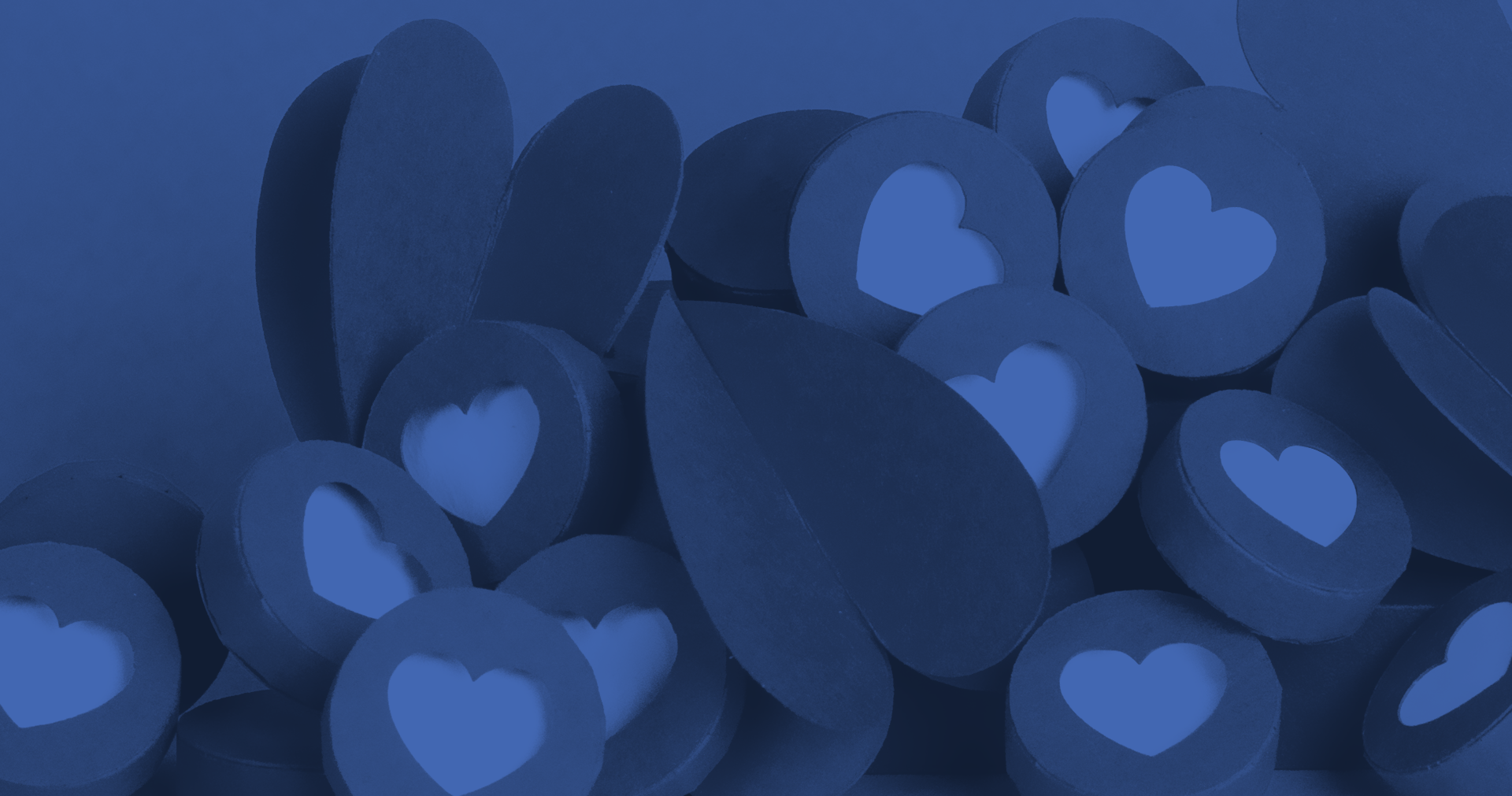 Shauna's Personal Emergency Fundraiser
All donations to this fundraiser go to the fundraiser creator's personal checking account. Stripe, Facebook's fundraising payment processor, distributes each donation after a 7 day hold to reduce risks, such as refunds and negative balances.