A Nederland nurse practitioner said he's being wrongfully accused for an 'inappropriate use of hormones' at his practice. 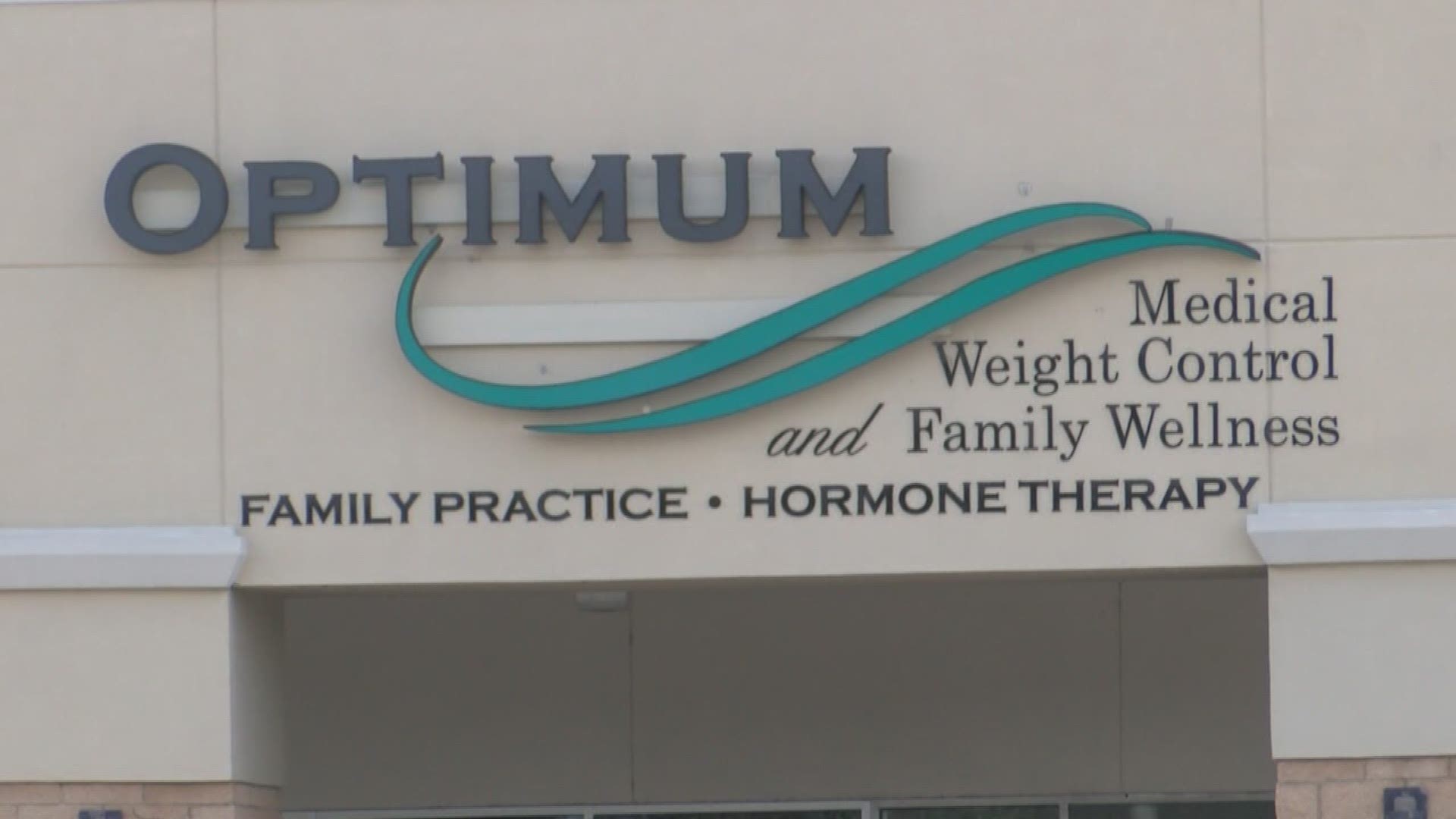 A Nederland nurse practitioner said he's being wrongfully accused for an "inappropriate use of hormones" at his practice.

Kevin Morgan said doctors are complaining about his “Optimum medical weight control and family wellness” practice" to the DEA and the Texas Board of Nursing but Morgan explains nothing was ever found during their investigations.

MORE | Nursing Board Letter to Morgan

He’s owned the practice for almost three years and explains he had issues with other local physicians the first few months it was open.

He said he even received a letter from a physician telling him not to treat his patients and to refer them back to his own office.

“I hate to say some people are jealous but jealousy may be a factor, it could be,” said Morgan.

Morgan adds the problems continued when other physicians threatened his past three medical directors that they would report them to the medical board.

He explains his medical directors are required to oversee the practice in order for him to operate. After receiving the threats from physicians the medical directors left the practice because they did not want to get involved in an investigation. He said because of this his practice was forced to close down three times.

The Board of Texas Nursing started looking into his charts for “inappropriate use of hormones” in November of 2016 after two physicians reported him.

He said he was never asked by other physicians about the type of therapy he performed and said it felt like an immediate attack once some of their patients were coming to his clinic.

A few months later, he went to the board for questioning and found out one of the physicians blamed him for the death of a patient he said he’s never treated.

"I called my clinic, they searched the database they saw this patient name was never been seen by me in this clinic,” said Morgan. “I have never prescribed this man any medication, I was blamed for the death of a patient I never treated or seen.”

Morgan said his medical director also received an email from a physician that claimed he was to blame for the death of two patients.

He said he was shocked to hear this but felt reassured after he received a letter from the board stating the investigation remains open but nothing was found at this time.

“Any government body that is coming up against us, they have never won and by the grace of god they never will because we are doing nothing wrong” said Morgan.

Morgan mentions about a year and a half ago the DEA showed up to his practice because a physician reported he was involved in suspicious activity.

He said after the audit the DEA could not find anything to penalize him for. 12news reached out to the DEA to confirm this but they did not return our calls.

“I encourage any physician in the area, I never turn down a phone call from a colleague I mean my lines are open if you are concerned about anything I’m doing call me,” said Morgan. “I mean nobody has been able to find anything wrong.”

Overall Morgan said he has nothing to hide and will continue to serve his patients the best way he can.

“It’s my faith that’s kept me strong and the fact that my patients validate what we do every single day,” said Morgan.

12news reached out to the physicians who made these claims but they did not answer our calls.

Attached is the letter from the Board of Nursing and emails from physicians who have made complaints.

Board of Nursing Letter