The district announced on Twitter Wednesday that its schools lost 85 minutes of instructional time for the school year.

On January 7, 2020, school will return back to its normal schedule according to KISD. 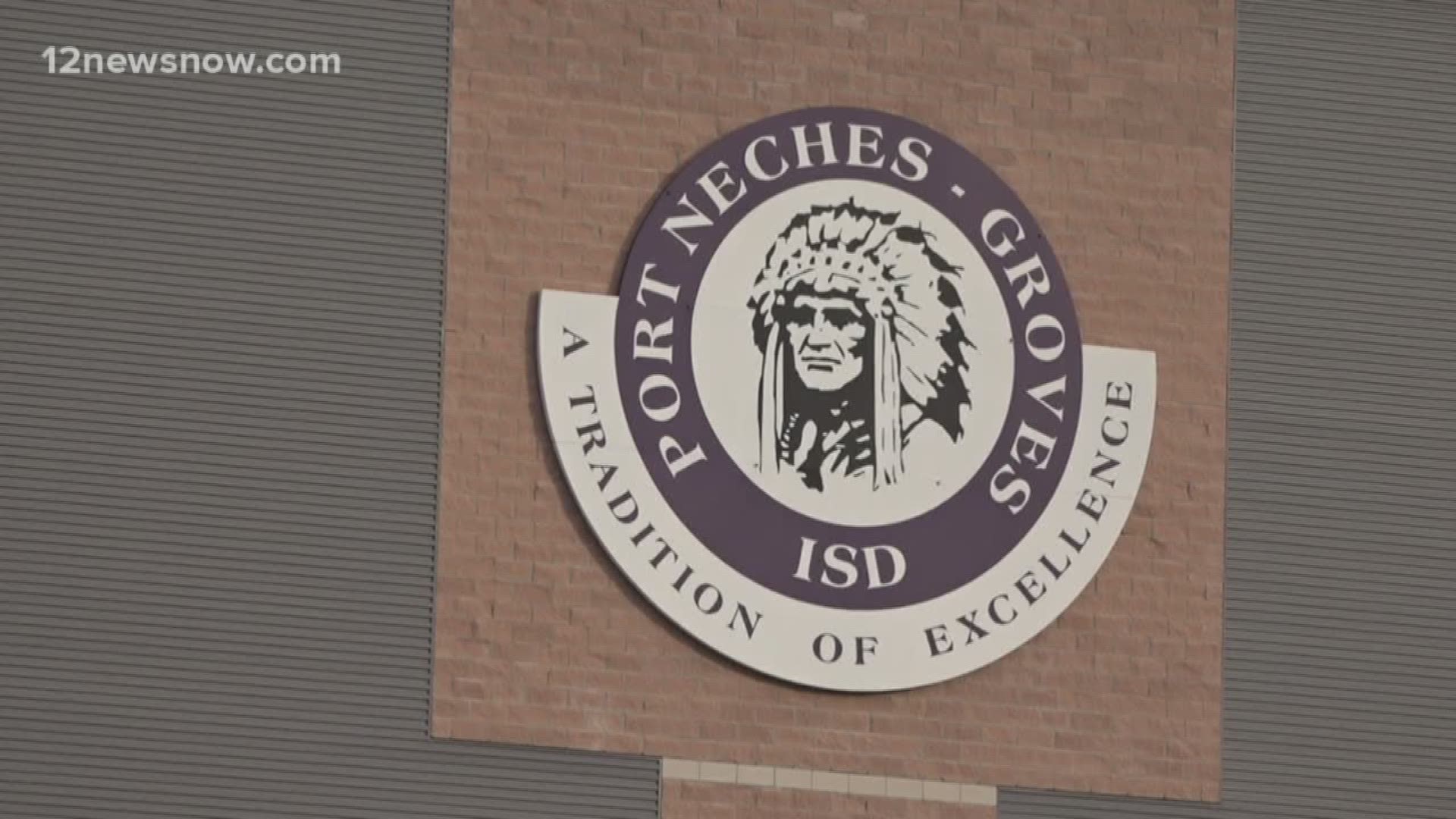