Mayor Becky Ames and Orange native Kristina Henning are two of the ten leaders selected for the task force. 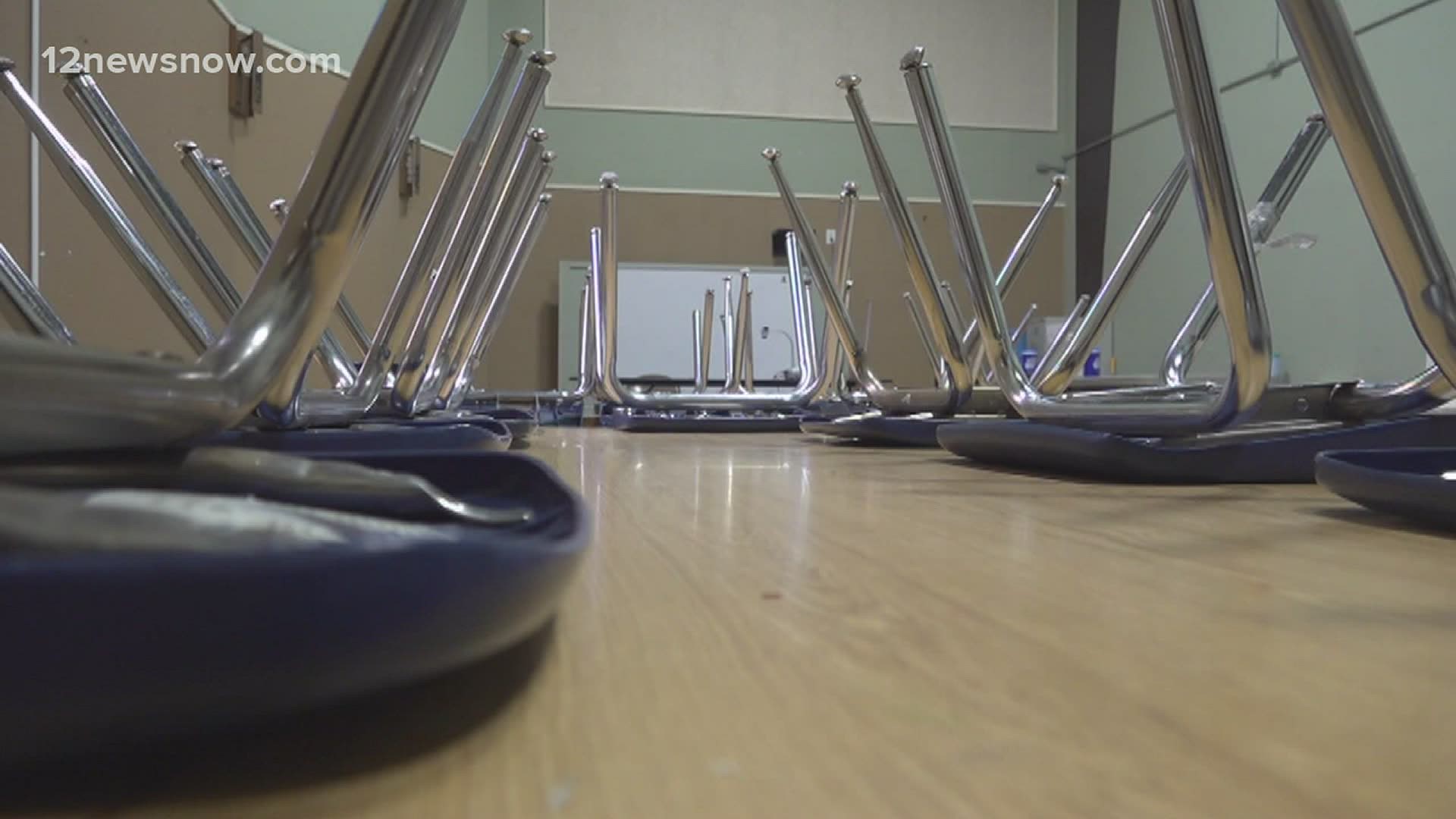 AUSTIN, Texas — Governor Greg Abbott is appointing ten Texans to serve on a task force for disaster issues affecting the elderly and people with disabilities, according to the governor’s office.

Beaumont Mayor Becky Ames is one of the ten leaders selected for the task force. Ames’ appointment is set to last until February 1, 2023.

This task force will study ways to more effectively accommodate elderly people and those with disabilities before, during and after a disaster or emergency evacuation, according to a news release from the governor’s office.

"I appreciate the governor recognizing my background and my ability to contribute to those in our state that may have challenges with evacuation and/or disaster situations," Ames told 12News. "This appointment is especially unique for our community due to the fact that there are only 10 individuals in Texas that have been selected to serve. I appreciate the governor's confidence in me, and I look forward to this new opportunity."

There have been 26 federally declared disaster in Beaumont since 1953, according to Tim Ocnaschek, the city's emergency management coordinator. Ames has been mayor during 19 of those declarations.

Gov. Abbott named Brownsville Chief Carlos Garcia as chair of the task force. The number of years the appointed members are set to serve vary.

Neva Fairchild, Chief Garcia, and Patrick Sturdivant are the three members, including Mayor Ames, whose term is set to expire on Feb. 1, 2023. 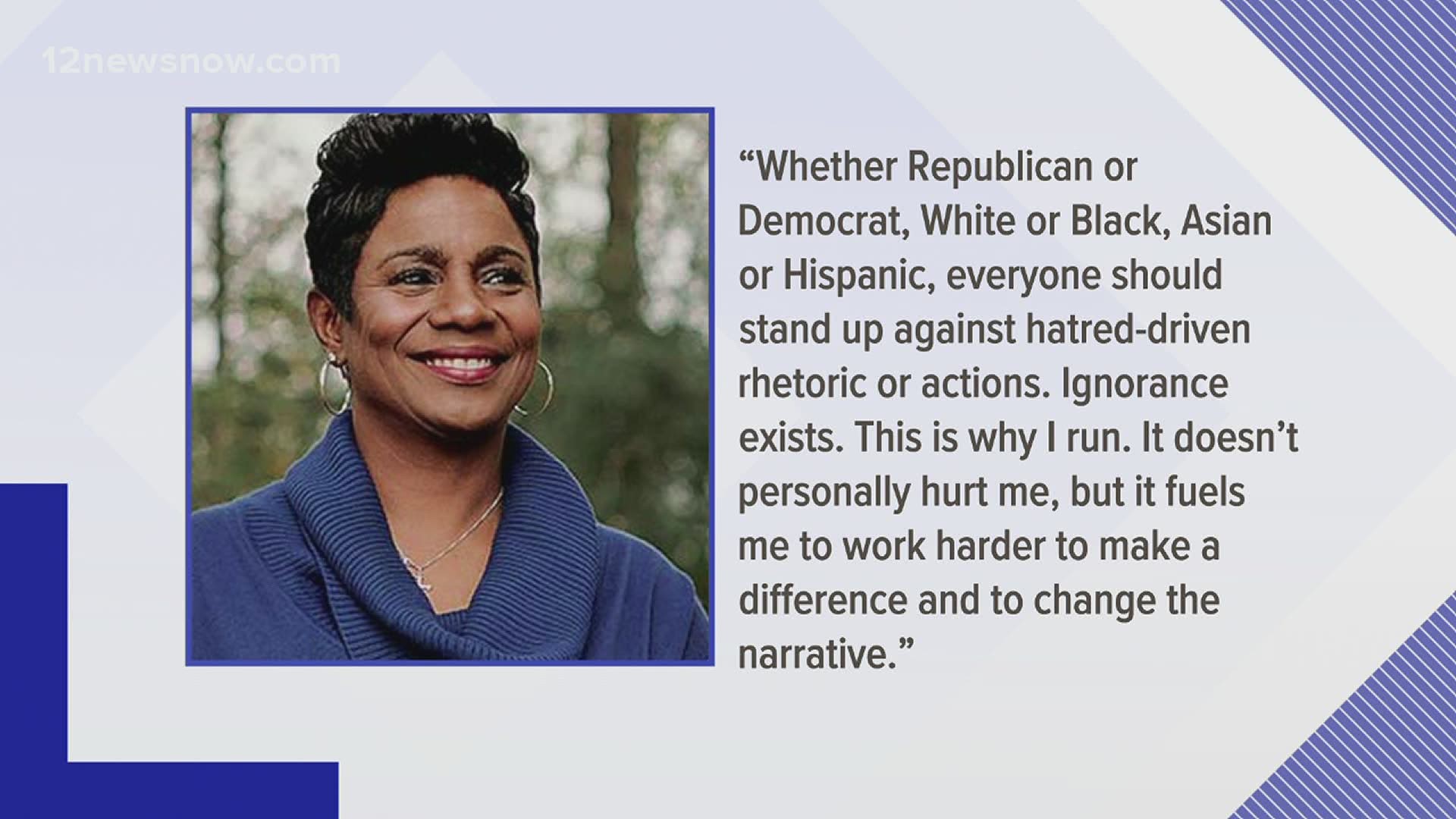