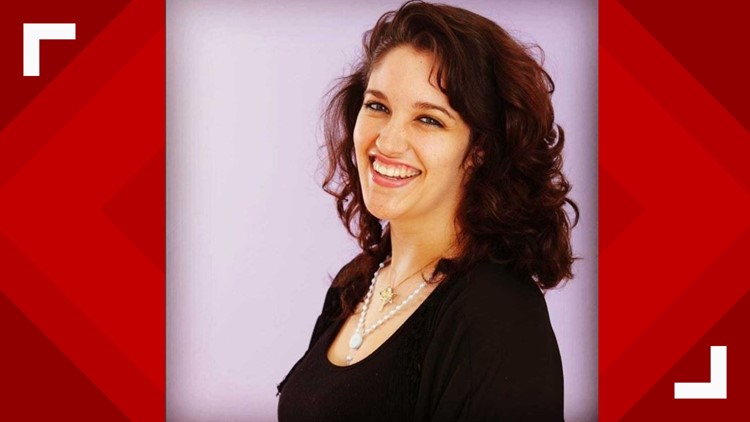 Photo by: Foster family
Rachel Foster, 24, was killed by an alleged drunk driver in Florida in 2016

BEAUMONT, Texas — The 26-year-old Orange man accused of killing his 2-year-old daughter on Tuesday was seriously injured in a 2016 Florida wreck that killed the girl’s mother.

On Father’s Day evening just weeks after Yovahnis Roque’s daughter was born he found himself stuck on the side of a South Florida highway with car trouble according to WTVJ-NBC in Miami.

Roque stands accused of violently killing his daughter Tuesday at his mother's home in Orange. His bond is set at $2 million.

Roque had run out of gas and at first had called his sister to bring him some gas but she couldn’t make it so he called his girlfriend Rachel Foster, 24, his brother Lazaro Roque told 12News.

Rachel Foster, 24, was killed by an alleged drunk driver in Florida in 2016
Foster family

When Foster and her neighbor drove out to help him she got out of her car and walked to his car according to WTVJ.

Almost immediately after she got out of the car investigators said a car struck Foster and as well her and Roque’s cars on the shoulder according to WTVJ.

Leonardo Morciego, 58, was arrested in February 2017 on DUI charges in the wreck according to a WPLG-ABC story.

Morciego was accused of driving drunk and crashing his BMW 328i into Foster and the cars stopped on the side of the road WPLG reported.

According to the arrest warrant Morciego was speeding when he struck the cars and Foster.

Rachel Foster, 24, was killed by an alleged drunk driver in Florida in 2016 when her baby, Savannah Roque was only 19-days-old.
Foster family

Roque received serious injuries and taken to the hospital in critical condition.

Police at the time said that When Morciego was treated by medics at the scene that he was slurring his speech and struggled to keep his balance while leaning against a guardrail on the side of the road WPLG reported.