The Port Arthur Police Department hosted a press conference Monday designed to clarify what happened in the officer-involved shooting Friday. 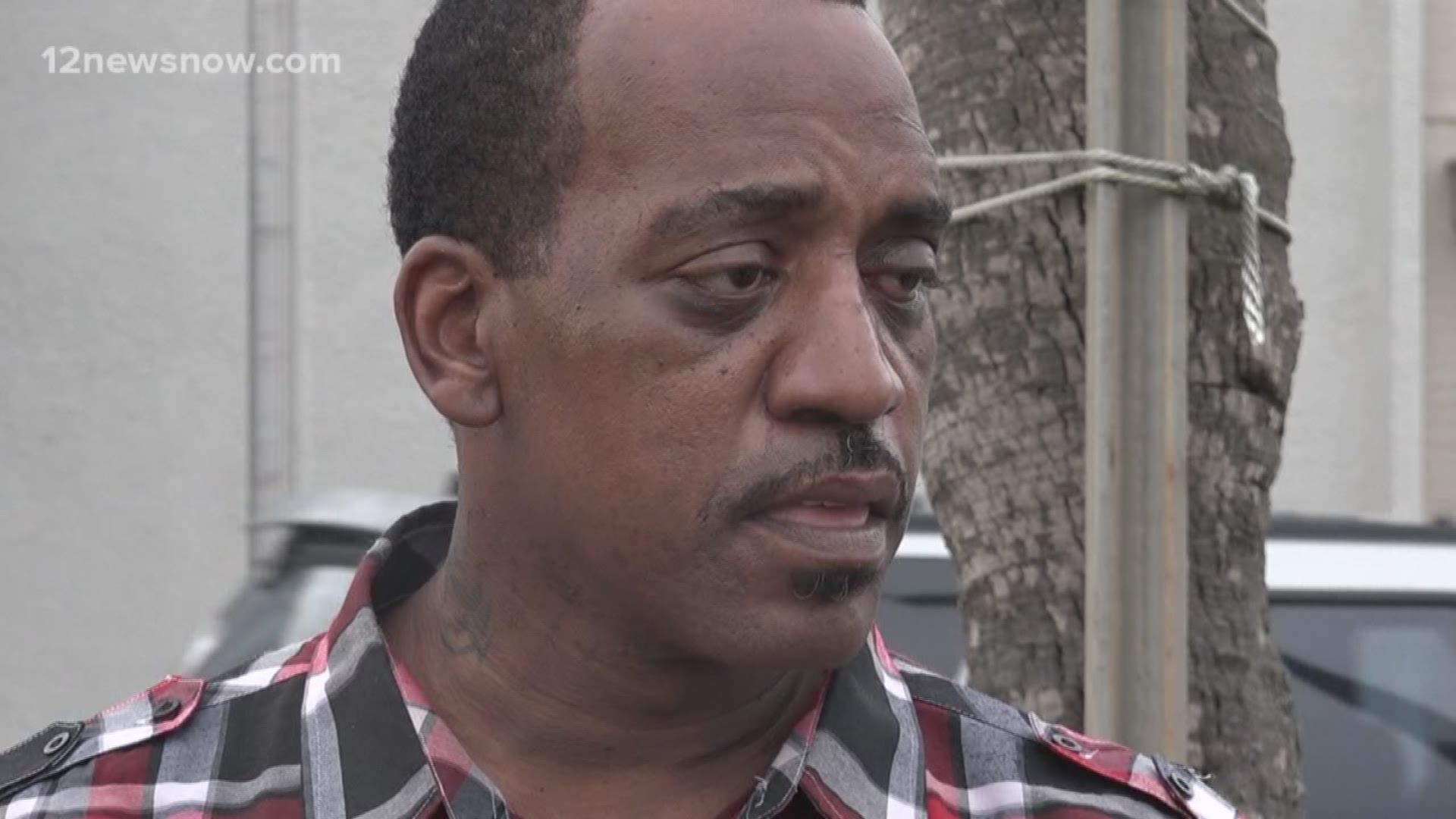 Port Arthur Police are investigating after an officer-involved shooting in the 1600 block of Kansas Avenue near Rev. Raymond Scott Avenue.

The officer shot the man after he did not follow commands from the officer to drop his weapon and advanced toward the officer according to a PAPD news release. He was pronounced dead on the scene according to the release.

The family identified the man who was shot as 35-year-old Shayne Lyons.

A family member said his brother should still be alive despite the threat to the officer.

"Why did he have to shoot that many times?" Andre Molo asked.

Molo attended the press conference and said he was not satisfied with the updates authorities gave.

An unnamed Port Arthur police officer fired several shots to stop Lyons, who was approaching the officer with a what a source said was a machete.

According to authorities, a lot of investigation lies ahead before all the answers are known.

Molo said Lyons was a father of five who worked as a substitute teacher in Port Arthur.

"He was nothing but a gentle giant and he was very passive person," said Molo.

The case has been handed over to prosecutors and the Texas Rangers. The case is expected to eventually be given to a grand jury.

This story is developing.