Entergy says it restored power Tuesday afternoon, but not before many families canceled their vacations after spending almost 2 days without A/C. 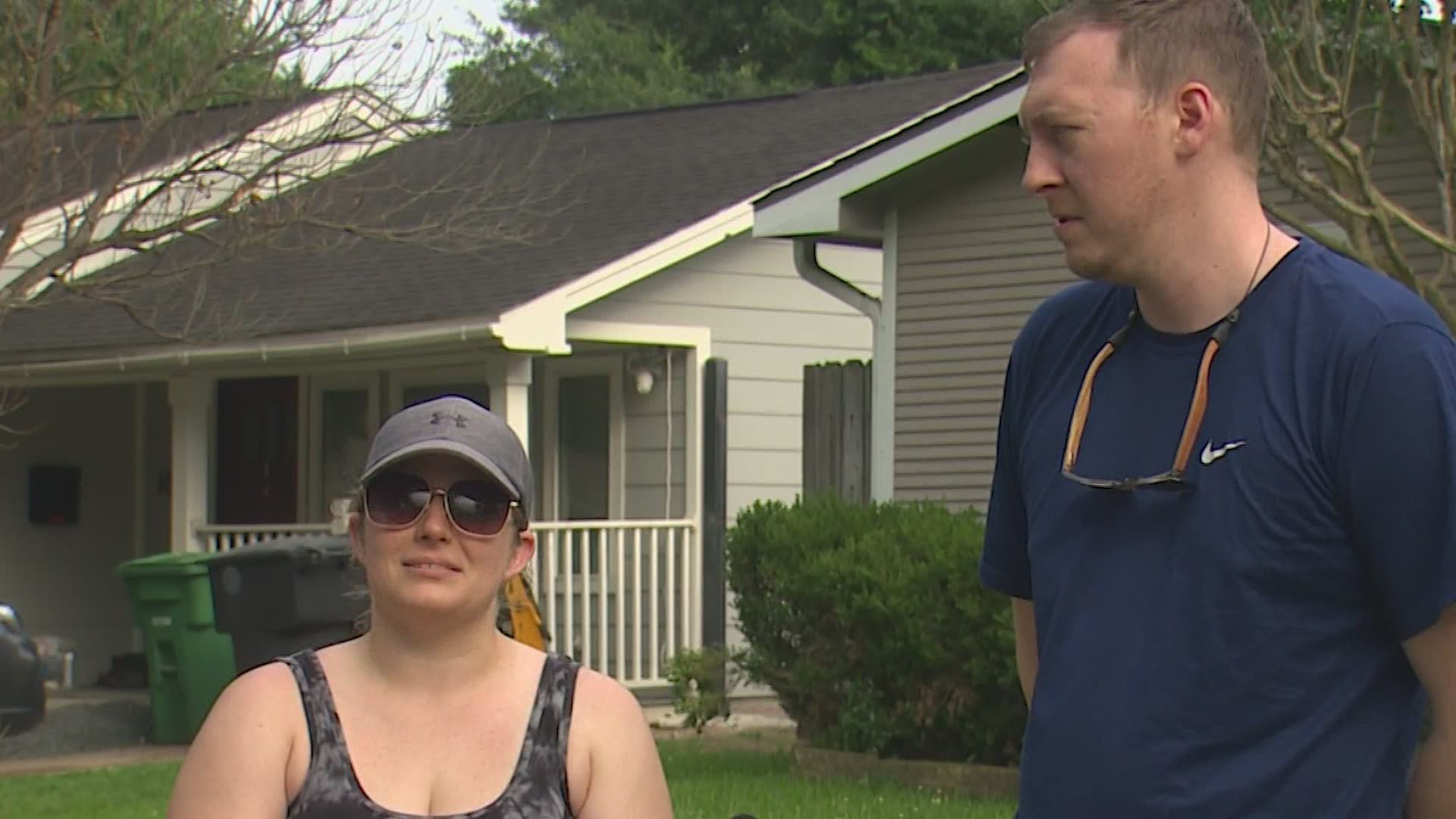 BOLIVAR PENINSULA, Texas — 4:35 P.M. UPDATE: The Entergy outage tracker says the power outage has been reduced to seven customers and that power has been restored to most of the Bolivar Peninsula.

A bunch of people on Bolivar Peninsula are boiling mad after a planned power outage by Entergy has lasted a lot longer than originally promised.

About 1,300 customers have been without power in the middle of the peninsula near Crystal Beach, Entergy Texas told the Galveston Daily News.

Entergy initially told customers the outage would last from 7 a.m. to 7 p.m. Monday while they performed upgrades on the new High Island substation. Last night, they extended it to 1:30 a.m.

Already hot and bothered residents got more bad news Tuesday morning when Entergy admitted another substation failed while the upgrades were being done.

Now, they're saying another outage will affect all Bolivar customers and they hope to restore power "later this evening."

As part of our efforts to restore service to Bolivar, crews must conduct an additional outage that will affect all customers on the Bolivar Peninsula for approximately two hours. We hope to have all service restored later this evening, and will provide updates as crews work.

Rev. Adam Chaney told KHOU 11 he's with four Houston families who rented a home on Bolivar, and they've been miserable since Monday. This was their first family reunion together since the pandemic began. Temperatures were close to 90 on one of the hottest days of the year.

"This is insane. Why did Entergy do this on this week?" Chaney asked in an email. "What will all of these vacationers, families, small children do? Will the companies who own all of these rental properties refund hundreds and hundreds of renters?"

Chaney said there are eight adults and six children, ages 1 to 9.

"Last night was absolutely miserable. No one was able to sleep longer than a few minutes at a time. One child now has a 101 fever. All of our food, more than $1,000, has now been lost," he said.

Chaney said restaurants are closed because they don't have power either and the wait for the ferry is hours long because everyone is trying to leave.

"This feels like the trauma of the February freeze all over again," he said. "This is what we all went through then, the exact same scenario, they have to do better."

Galveston County officials have opened a cooling station at the High Island Independent School District for people who may be seeking power or shelter, according to the Daily News.

Chaney and his family were forced to pull the plug on their vacation when their kids started getting sick due to the high temperatures inside the house. By the time the power was restored Tuesday afternoon, they had already started the trip home to Houston.

"Too little too late," Chaney said. "We'd already lost our food and lost 2 days of rest and relaxation."

"We deserve refunds, there are thousands of people who deserve refunds for their vacations right now," Chaney said. "I think Entergy needs to be held accountable for families like ours."

Our news partners at the Galveston County Daily News contributed to this report. 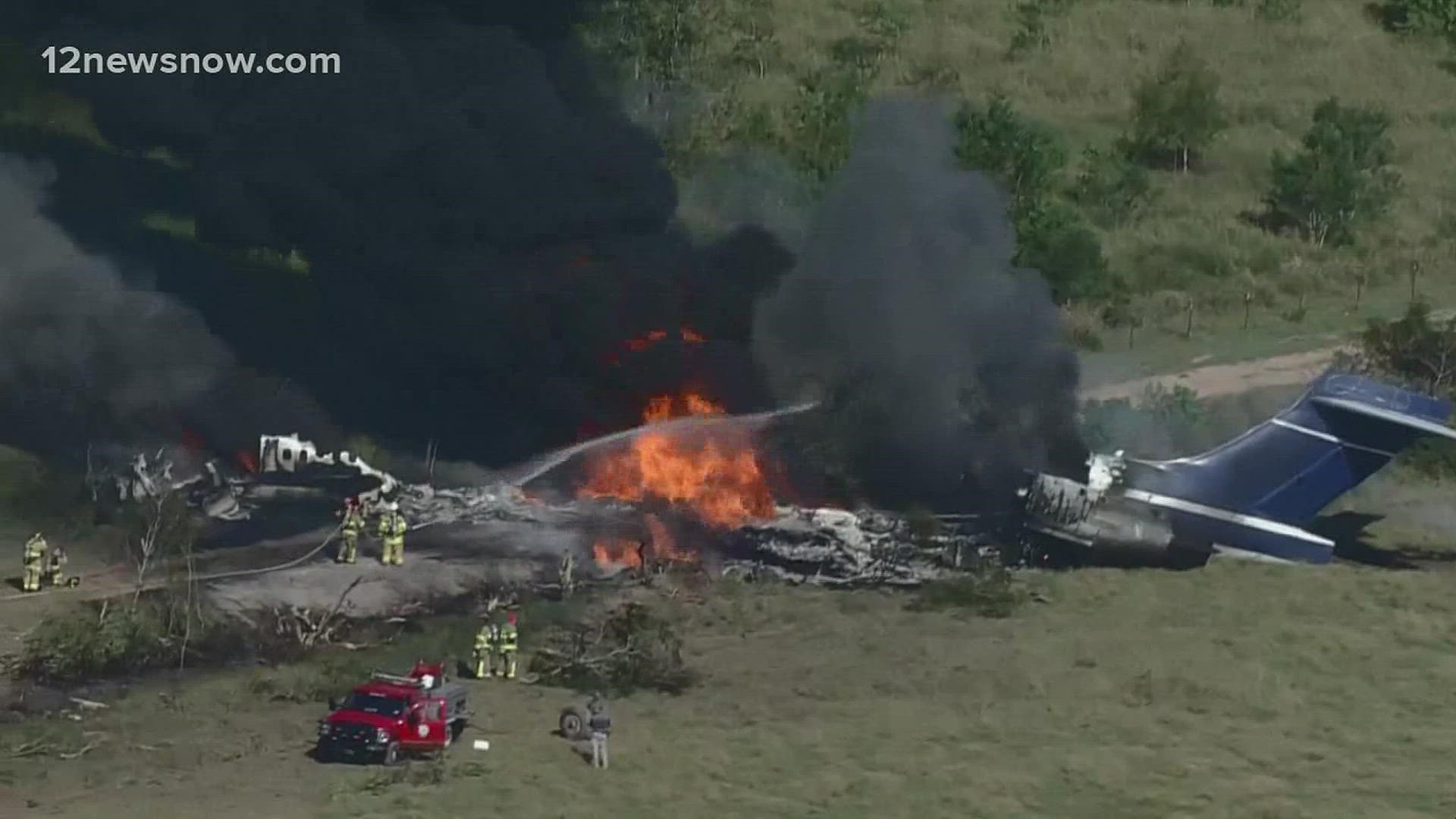