Huntsman announces sale of Port Neches, Dayton plants to Thai company as part of $2B deal

Huntsman will be selling the two Southeast Texas facilities along with its Chocolate Bayou facility in Alvin and facilities in India and Australia. 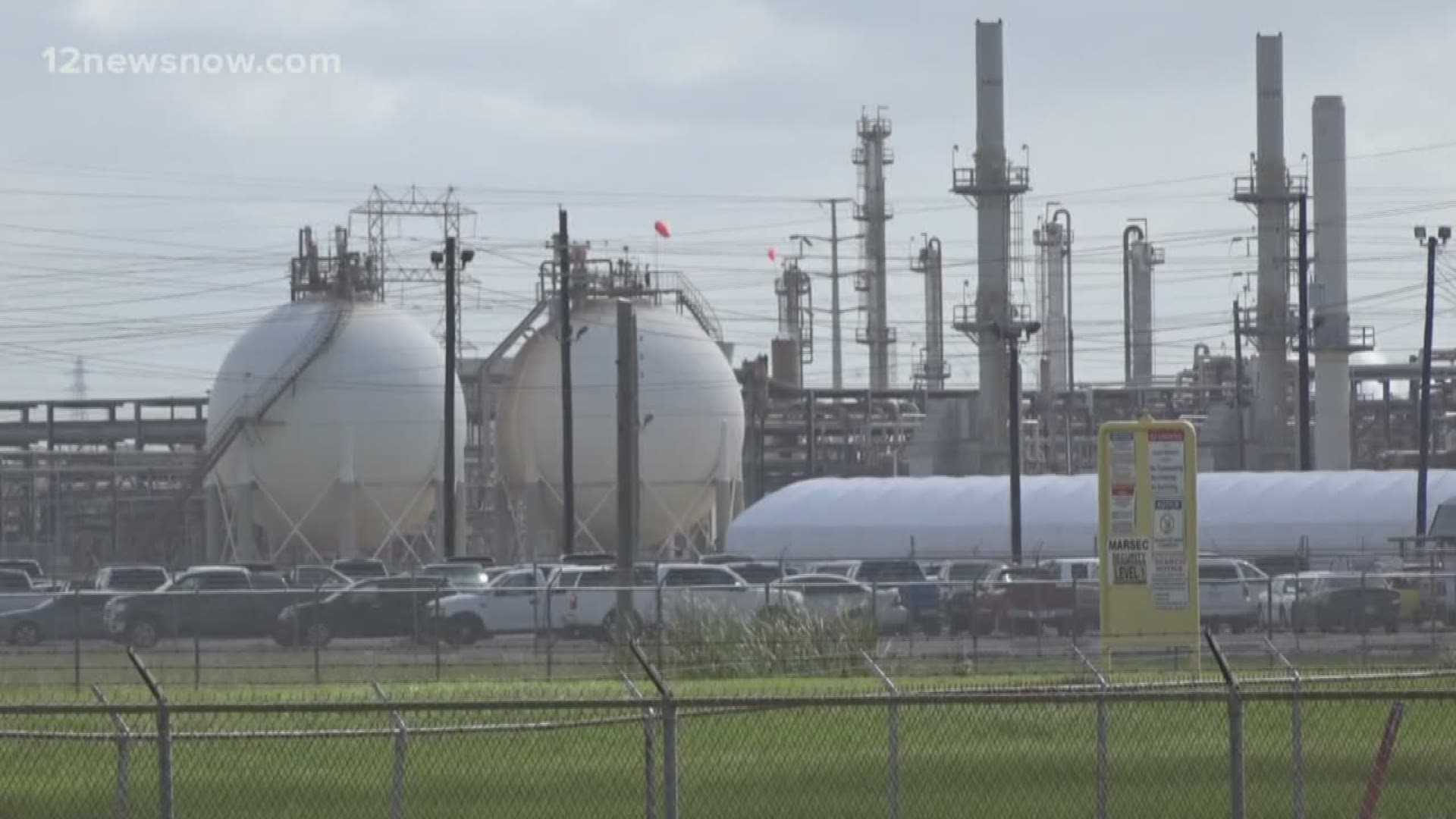 THE WOODLANDS, Texas — The Huntsman Corporation said on Wednesday that it would be selling its chemical and surfactants businesses for more than $2 billion.

The Huntsman facilities in Port Neches and Dayton will be included in the sale to Indorama Ventures which was announced in a news release from Huntsman.

Huntsman will be selling the two Southeast Texas facilities along with its Chocolate Bayou facility in Alvin and facilities in India and Australia the release said.

The sale transaction is valued at $2.076 billion in cash along with the transfer of about $76 million in net underfunded pension and other post-employment benefit liabilities the release said.

The deal is expected to be closed near the end of 2019 and is subject to regulatory approvals and customary closing conditions according to the release.

From a Huntsman news release…

Huntsman Corporation (NYSE: HUN) announced today it has entered into a definitive agreement to sell its chemical intermediates businesses, which includes PO/MTBE, and its surfactants businesses to Indorama Ventures in a transaction valued at $2.076 billion, comprising a cash purchase price of $2.0 billion plus the transfer of up to approximately $76 million in net underfunded pension and other post-employment benefit liabilities. The $2.076 billion transaction value represents an LTM adjusted EBITDA multiple of approximately 8.0 times, which includes retained SG&A costs of about $30 million, a portion of which Huntsman expects to eliminate over time.  Under the terms of the agreement, Indorama Ventures would acquire Huntsman's manufacturing facilities located in Port Neches, Texas; Dayton, Texas; Chocolate Bayou, Texas; Ankleshwar, India; and Botany, Australia. The transaction is subject to regulatory approvals and other customary closing conditions and is expected to close near year-end.

"This transaction further transforms Huntsman's balance sheet and future.  It accelerates our ability to expand more in areas both downstream and complementary to our portfolio.  This is another milestone in our stated strategy to focus more on our downstream and specialty businesses where we will generate more stable margins and consistent, strong free cash flow. We are committed to retaining our strong investment grade balance sheet, repurchasing our shares, investing in organic research and select capacity expansions and acquiring strategic assets that are accretive to our earnings and create shareholder value.

"For Indorama Ventures, they will be acquiring a strong EO/PO derivatives business with a very experienced workforce and management team.  This is also a transformational opportunity for Indorama Ventures that provides them hundreds of product grades and thousands of customers. Huntsman looks forward to continuing to work with Indorama Ventures as a customer and manufacturing partner through long-term commercial arrangements, including propylene oxide supply.

"Huntsman intends to accelerate share repurchases under its existing $1 billion multi-year authorization after the close of this transaction."

"This acquisition is a momentous propellant in our journey towards our stated goal of being a global, diversified chemicals company with multiple, and related earnings streams."