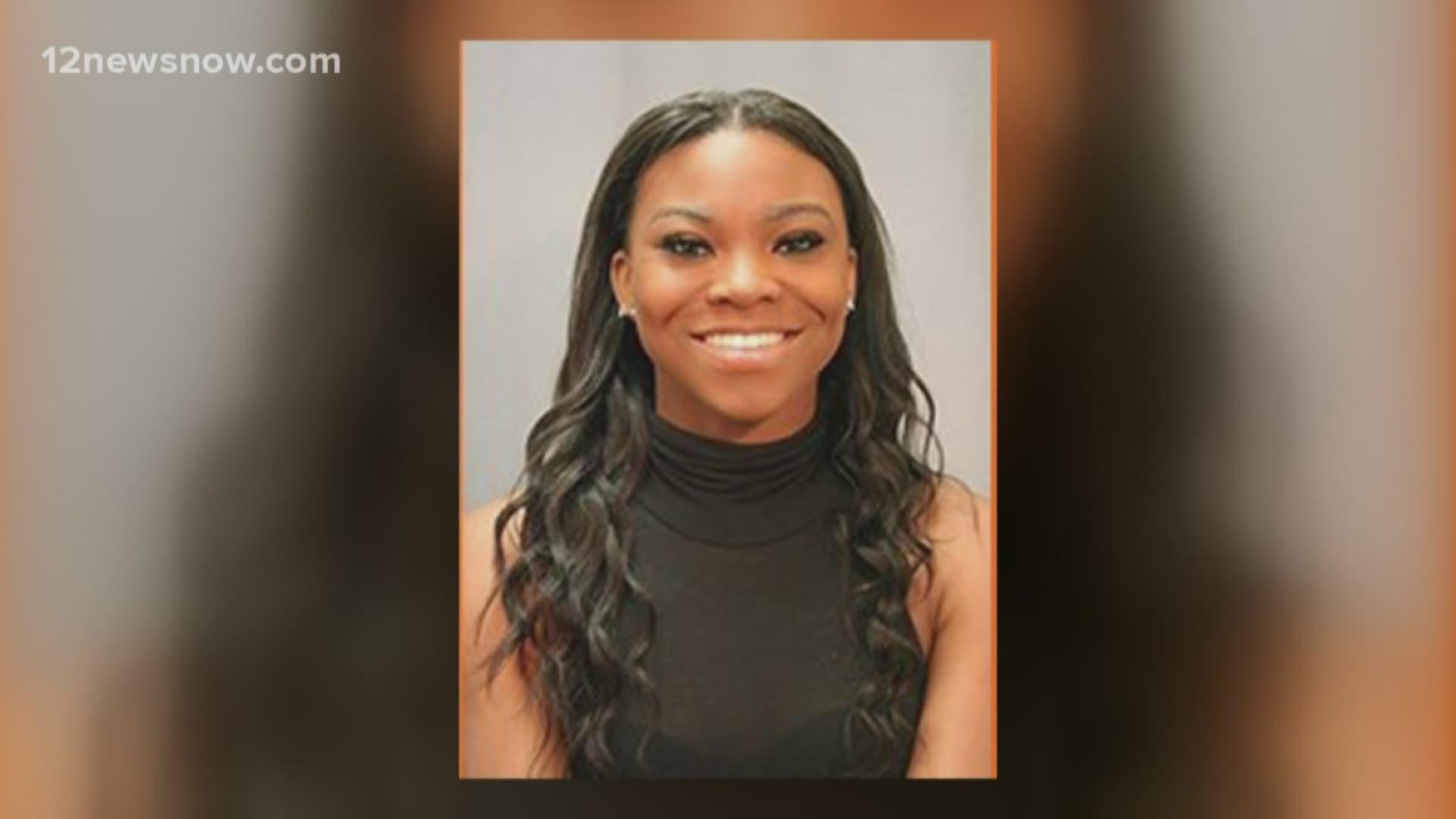 JASPER COUNTY, Texas — The Texas DPS has confirmed that a third teenage passenger was riding on an ATV Sunday when a fatal wreck claimed the life of a Newton woman.

The 15-year-old girl is currently listed in stable condition at Jasper Memorial Hospital according to the Texas DPS.

She and a 14-year-old boy were riding an  ATV along with Jaila Franklin, 21, when the wreck happened Sunday evening, May 12, 2019 according to DPS.

Franklin, a Newton High School graduate, was killed in the wreck and the 14-year-old boy was taken to the hospital with non-life threatening injuries

A DPS spokesperson told 12News Tuesday that the 15-year-old girl's condition has improved since the wreck.

The name of the injured teens have not been released because of their ages.