Man charged with murder after shooting in Beaumont's South End

A disturbance between two neighbors escalated to the shooting, leaving one person dead. 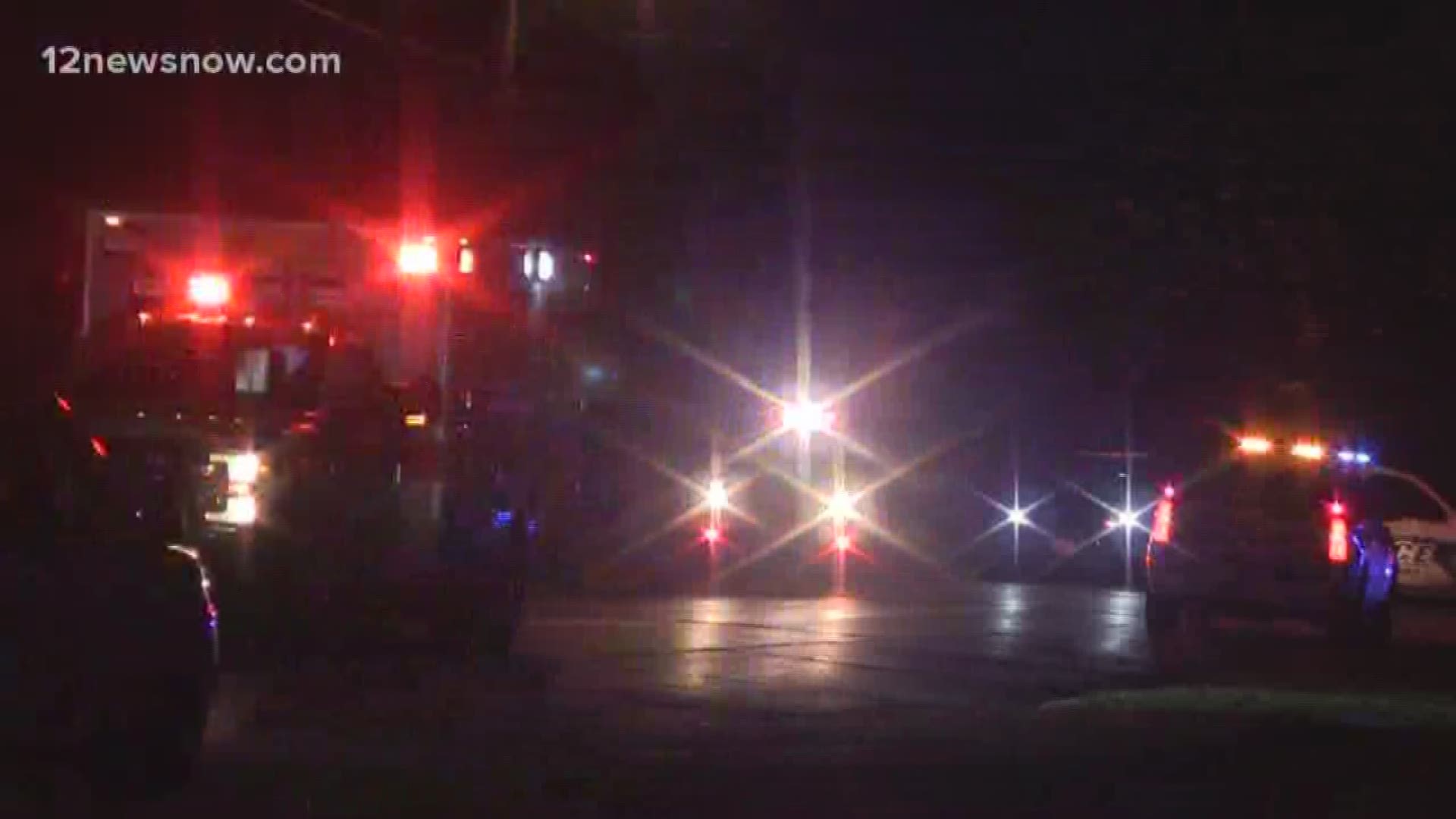 Witnesses told police that the suspect was still in the area when they arrived on scene at 9:41 p.m. Officers found Brian Terrell Rollins, 35, as well as a firearm.

Detective Haley Morrow said investigators revealed a disturbance between two neighbors escalated to the shooting. The victim, identified as Kendra Leday, was pronounced dead on scene.

Rollins was arrested for murder and transported to the Jefferson County Jail after speaking with detectives.

If you have information about this crime, you could earn a cash reward of up to $1000 by providing an ANONYMOUS tip to Crime Stoppers of Southeast Texas.

This is a developing story. We will update with more if and when we receive confirmed information.