Canada's decision to legalize recreational marijuana across its entire country has one Beaumont advocacy group encouraged that laws in Texas can expand. 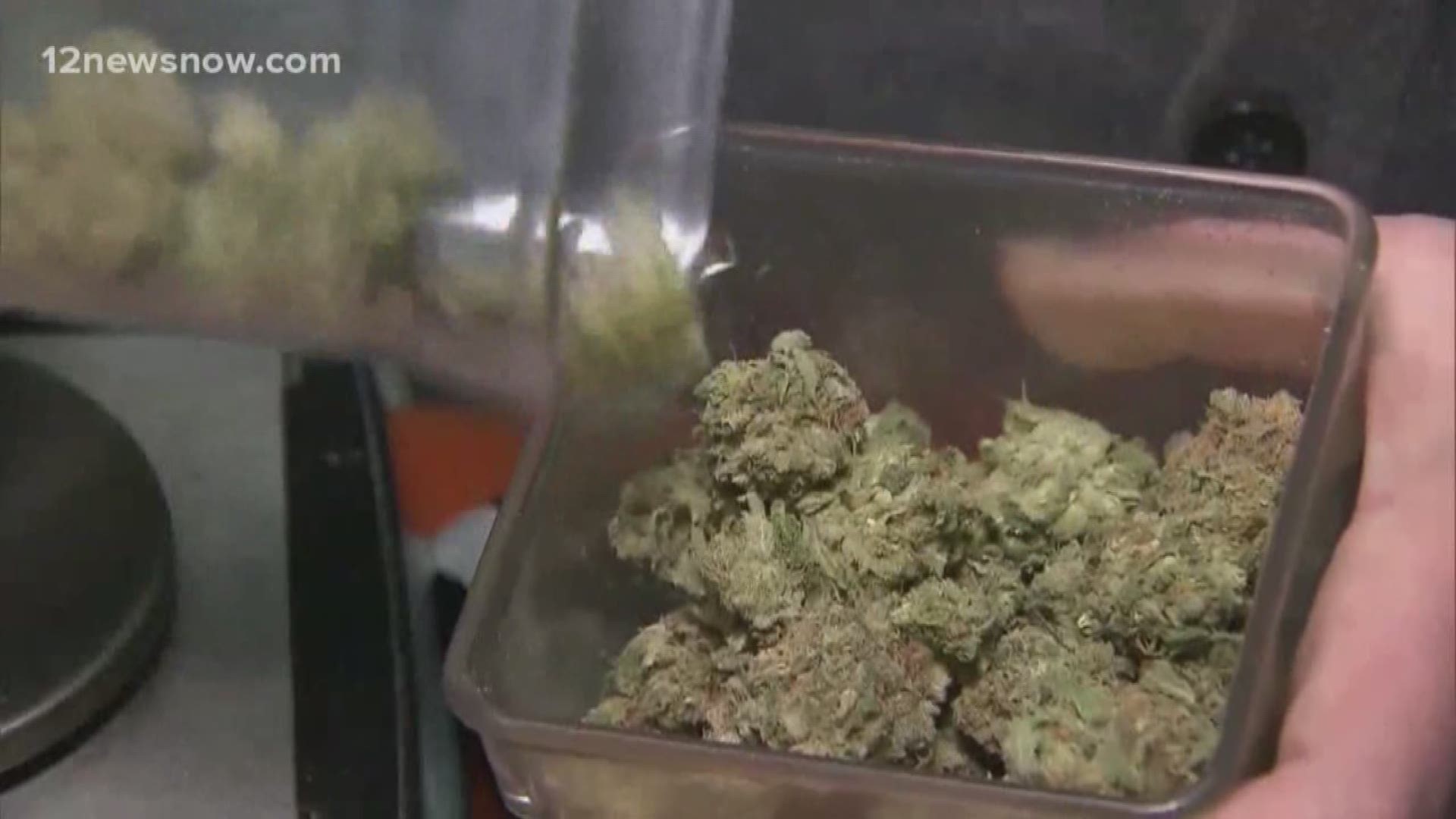 BEAUMONT — Canada's decision to legalize recreational marijuana across its entire country has one Beaumont advocacy group encouraged that laws in Texas can expand.

The organization NORML, formed in the city in 2013 and aims to repeal the prohibition of marijuana at the local, state, and federal levels.

NORML works to educate the community on what they believe are the benefits of the drug and push to make marijuana accessible to people who need it, specifically adults.

NORML deputy director TJ Desormeaux says "Marijuana is not one of those things that can impact your life in a way that it can just crush it down."

Oklahoma became the 30th state to legalize medicinal marijuana in June 2018 and also finalized that every state bordering Texas now allows the drug to be used medically.

In 2015, Texas passed one law that allows select people to use marijuana.

Patients with intractable epilepsy can apply for medical grade CBD oil, the only form of marijuana legal in the state.

The group has been working with Texas officials to expand the current medical law as well as enable better access for both civilians and veterans.

"We want to help the community with factual-based knowledge and letting them know what they can and cannot do," says Desormeaux. "Again, try to get it where doctors can prescribe patients marijuana if needed."

Within Texas law, even the smallest amount of marijuana can land you in prison.

Possessing less than two ounces of marijuana can carry a maximum penalty of 180 days in jail and a fine up to $2,000.

"Consumption is not advocated because it is illegal," says Desormeaux. "We are trying to advocate not that we should do it, but that you should be able to do it."

Last month, Governor Abbott shared his support for lowering the offense of possessing less than two ounces of marijuana, decreasing the penalty from a Class B misdemeanor to a Class C misdemeanor.