A federal judge ruled a man accused of setting off a bomb at a Beaumont church and leaving a device at Starbucks on Dowlen Road in 2018 is competent to stand trial. 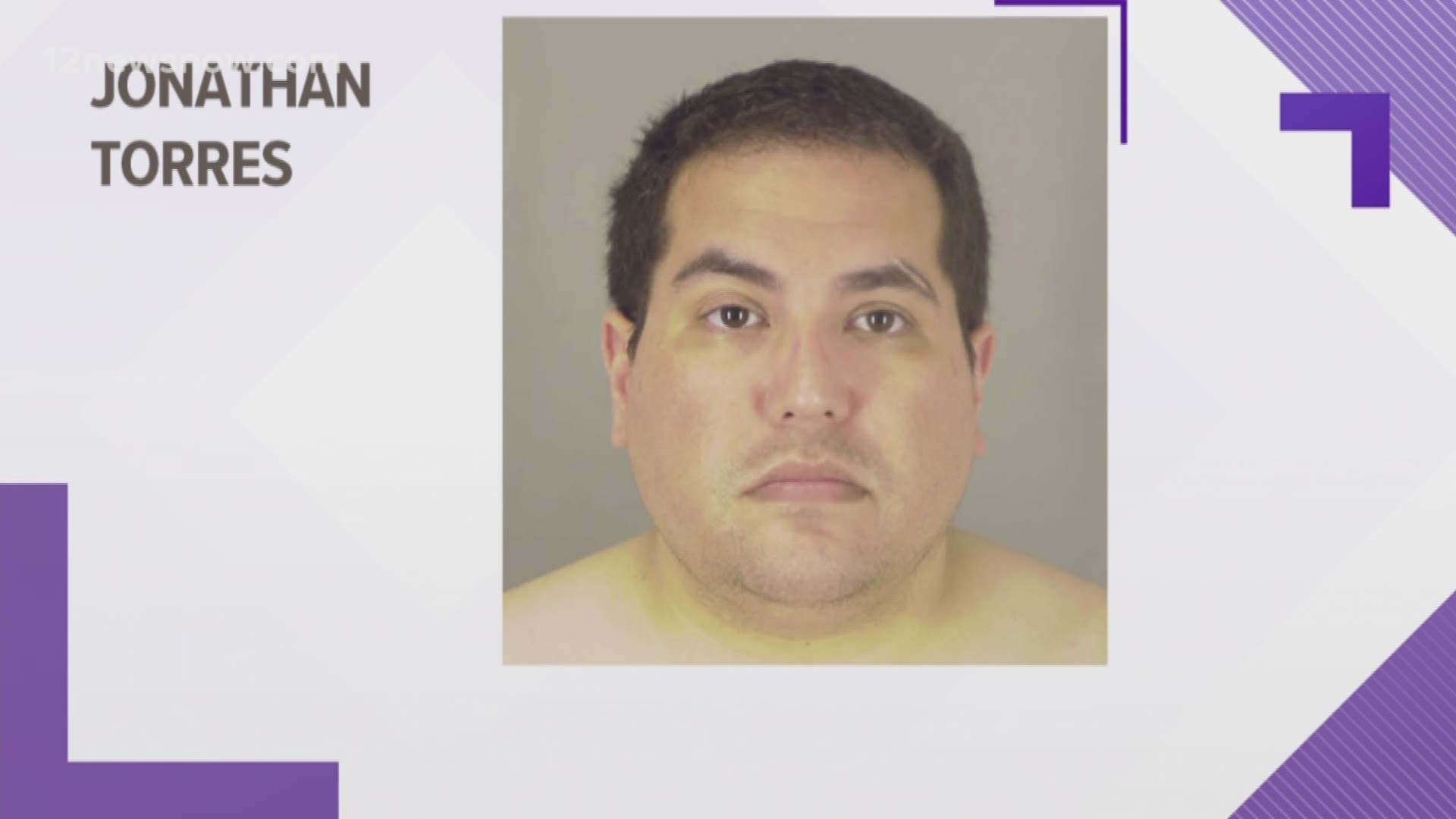 BEAUMONT, Texas — A federal judge has ruled that the bombing suspect accused of being involved in two Beaumont bombing incidents is competent to stand trial.

Jonathan Matthew Torres, of Beaumont, was arrested Thursday, May 24, 2018, at his residence in connection with two Beaumont bombing incidents.

Torres was in federal court one week ago. During the proceedings, a doctor's evaluation of him was presented that recommends that he is competent to stand trial, according to defense attorney Ryan Gertz.

Forensic psychologist Chad Tillbrook, Ph.D. issued his report stating that Mr. Torres “does not exhibit substantial defects, due to a mental disease or defect, which would significantly compromise his understanding and appreciation (reasoning) during the trial process," according to a United States District Court document.

READ MORE | Report and recommendation on competency to stand trial

Gertz says a federal judge ruled January 16 based on that hearing that Torres is competent.

The defense does not plan to file an objection to the ruling, according to Gertz.

Federal agents and Beaumont Police officers arrested the man they say set off a bomb at a Beaumont church and left a device at a Beaumont Starbucks in 2018.

The U.S. District Court charged Torres with the use of an explosive to damage property, mailing a threatening communication and possession of an unregistered destructive device, according to the U.S. Attorney's office.

What we know about Beaumont bombing suspect Jonathan Torres

Beaumont bomb suspect sent note to police saying 'DO YOU WANT BMT TO BECOME ANOTHER AUSTIN?'