The Orange County Sheriff's Office said the child had been left in the car for several hours. 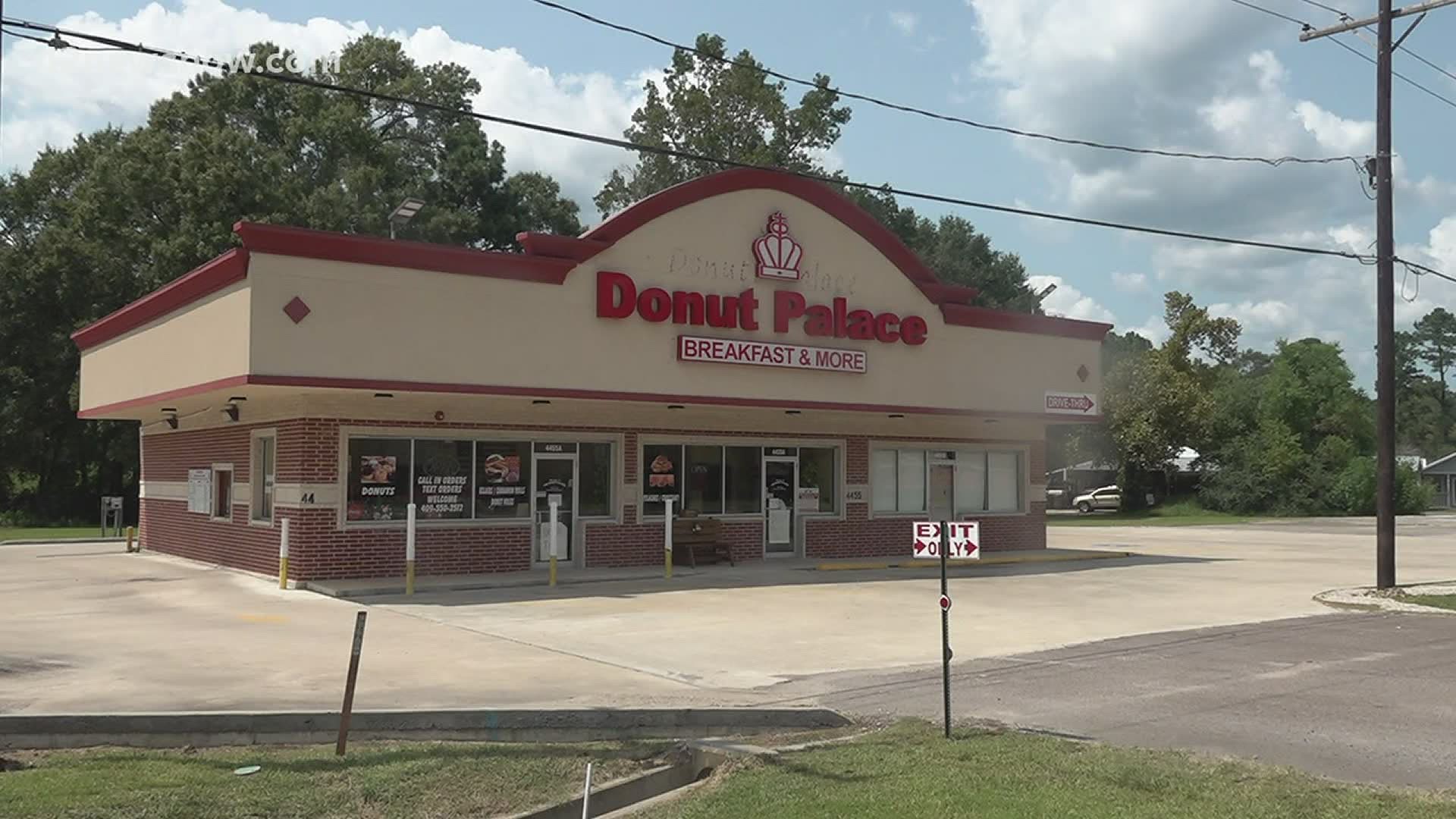 ORANGE COUNTY, Texas — A 4-year-old boy was found dead in a car in Vidor Saturday night after reportedly being left in the vehicle for several hours.

The car was parked outside the Donut Palace on North Main Street in the Pine Forest area. An autopsy has been ordered to find out exactly how the child died.

For now, no charges have been filed in the case. The Orange County Sheriff's Office and Child Protective Services are still investigating the case to determine exactly what happened.

The Orange County Sheriff's Office said it is not clear right now how the child ended up in the car. Lockett said it is important to think twice before exiting your vehicle.

"Just double check whenever you get out your vehicle. I know it's fast paced, people are always on the hurry, trying to get things done. But, just be mindful of your kids and your animals," Lockett said.