Some called it “competitively sensitive information” that would reveal “trade secrets.” 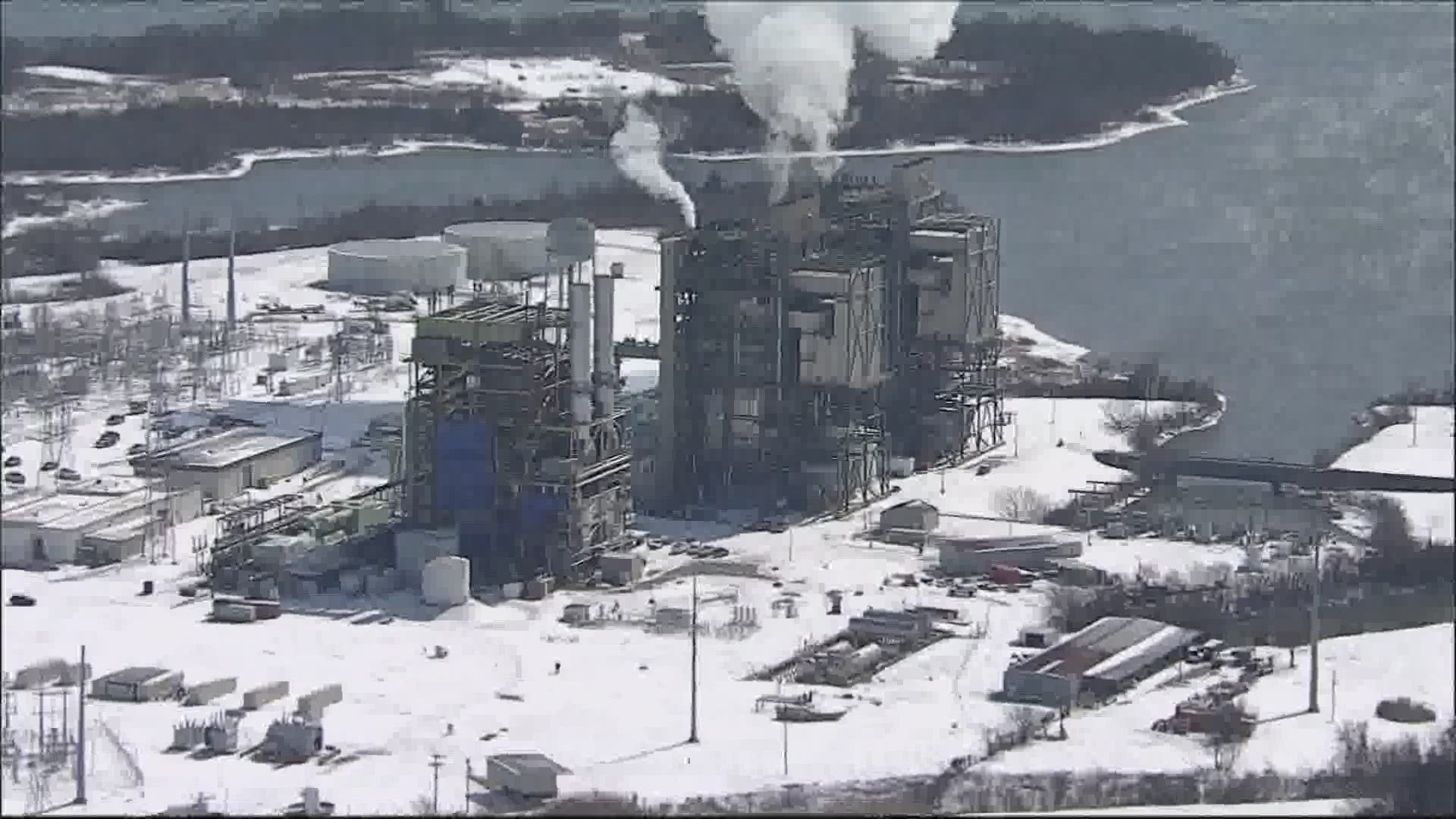 HOUSTON — Power companies across Texas are trying to block the release of information that could shed more light on what went wrong during last month’s deep freeze.

KHOU 11 Investigates and other media outlets have filed numerous requests with the Electric Reliability Council of Texas, ERCOT, for items ranging from power plant winterization plans to emails exchanged between ERCOT management, power generators, and the Texas Public Utility Commission.

In response, dozens of power companies objected to the disclosure of such information. Some called it “competitively sensitive information” that would reveal “trade secrets.” Other companies wrote the information “could expose critical facilities to potential sabotage” or “could be useful to terrorists.”

“None of these companies want to turn over their records of how they were prepared or not prepared for the polar vortex because they're all going to be subject to litigation,” he said.

ERCOT’s own rules include five pages of “items considered protected information.” Weatherization plans are one of those items.

“Texans need transparency and ERCOT has created its rules for itself,” Hirs said.

It’s not just the media have trouble getting documents from ERCOT, but some Texas lawmakers as well.

“Now is not the time to hide, the public has been hit so hard,” said State Senator Carol Alvarado, a democrat from Houston.

Alvarado requested detailed travel expenses of ERCOT board members. Several of them used to reside out of state before resigning last month.

“I don’t understand that,” Alvarado said.

“And when you get that kind of response on different fronts you wonder, ‘okay, there’s a pattern of behavior here’.”

After KHOU 11 Investigates interviewed Alvarado and more than a month after the state senator’s initial request, ERCOT published updated financial information on its website Friday. It includes business expense reimbursements for board members and officers through 2020. However, the data does not include details Senator Alvarado’s office requested such as flight and hotel information or receipts for meals.

An ERCOT spokesperson said it has received hundreds of open records requests related to the winter storm.

“We are processing requests under the PUC rules as quickly as possible and waiting for the Texas Attorney General to issue an opinion on whether the Texas Public Information Act applies,” spokesperson Leslie Sopko said.

As for the power company objections, they’re also being reviewed by the Texas Attorney General’s office for a ruling on what information should and should not be released.