Deputies who investigate drug crimes often find the people behind other crimes in the county. 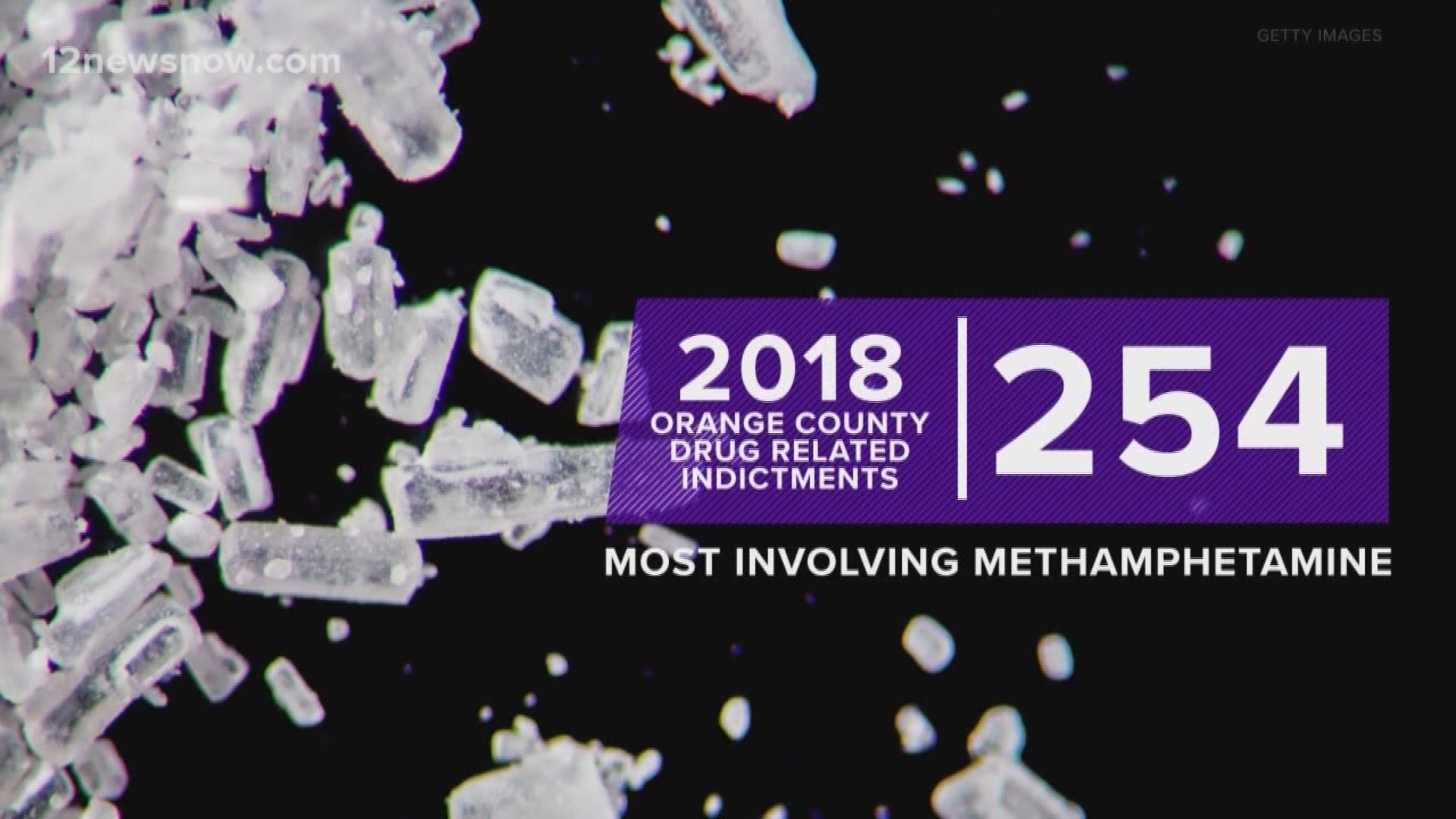 The supply of addictive drugs in the county is high. Deputies in 2019 recovered nearly nine pounds of meth, five pounds of cocaine and 286 doses of LSD.  The drugs and other evidence led to the arrest of 362 people with 292 cases forwarded to the District Attorney’s office.

Here is the breakdown of 2019 arrests by Deputies investigating drug-related cases:

Orange County Sheriff’s Office spokesperson Janois Grizzaffi told 12News that deputies made drug arrests almost daily last year.  She said the arrests were made in all areas of the county, rural and within city limits.

RELATED: Drug treatment in Southeast Texas can be hard to find; recovering addicts speak on their journey

“The problem is that the price is going down and everyone can afford meth now.  The end result of that is there are more drug dealers and more drug users,” she said.

Investigators say the increase in addictive drug availability is causing an increase in other crimes. Data compiled by the sheriff’s office shows the money dealers make selling addictive drugs often comes from users who steal to support their habit.

They take the stolen items to pawn shows or scrap facilities and pump that money back into the drug dealer’s pocket.  How much money are we talking about?  Last year, deputies seized $1,423,923 in drug-related traffic stops on Interstate 10 alone.

Deputies who investigate drug crimes often find the people behind other crimes in the county.  In 2019 they recovered 13 firearms and six stolen cars. 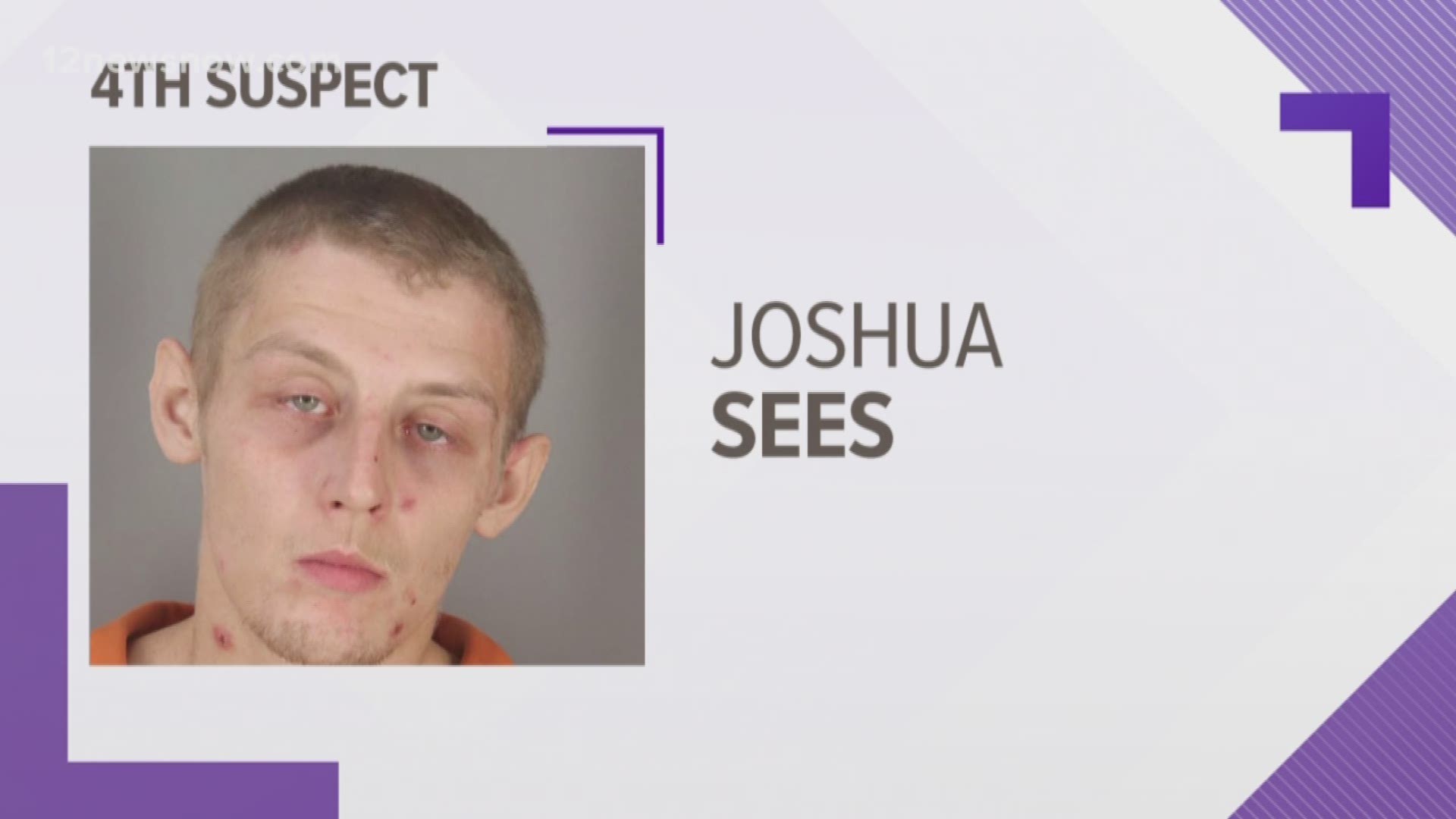