According to data from DSHS, the hospitalization rate fell from 17 percent Thursday to 14.93 percent Friday. This week, Southeast Texas scaled back reopening. 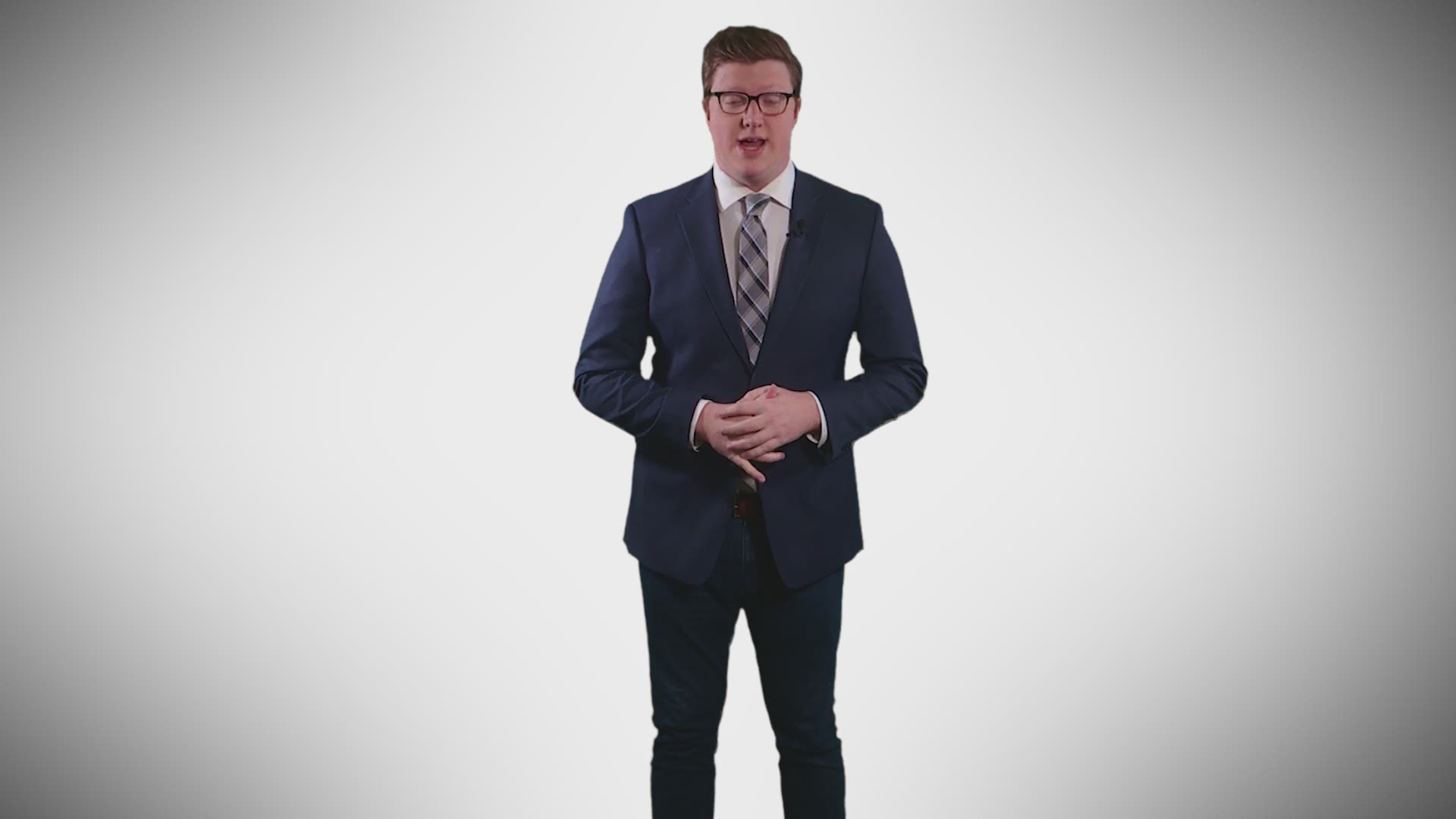 BEAUMONT, Texas — Southeast Texas saw a decrease in the coronavirus hospitalization rate for the first time in over a week.

According to data from DSHS, the rate fell from 17 percent on Thursday to 14.93 percent on Friday.

Friday marks day 1 of Southeast Texas being below that threshold after a 10 day stretch of being above 15 percent.

Looking at the 14-day rolling average, there was a drop in hospitalizations from Thursday with 116 total patients.

SETRAC numbers typically do not match the state's data. The difference in these numbers has been attributed to different definitions.

State numbers are what Governor Abbott looks at to make decisions about reopening or scaling back to more restrictions.