The weapon used in the shooting, which deputies have no motive for, has been recovered. 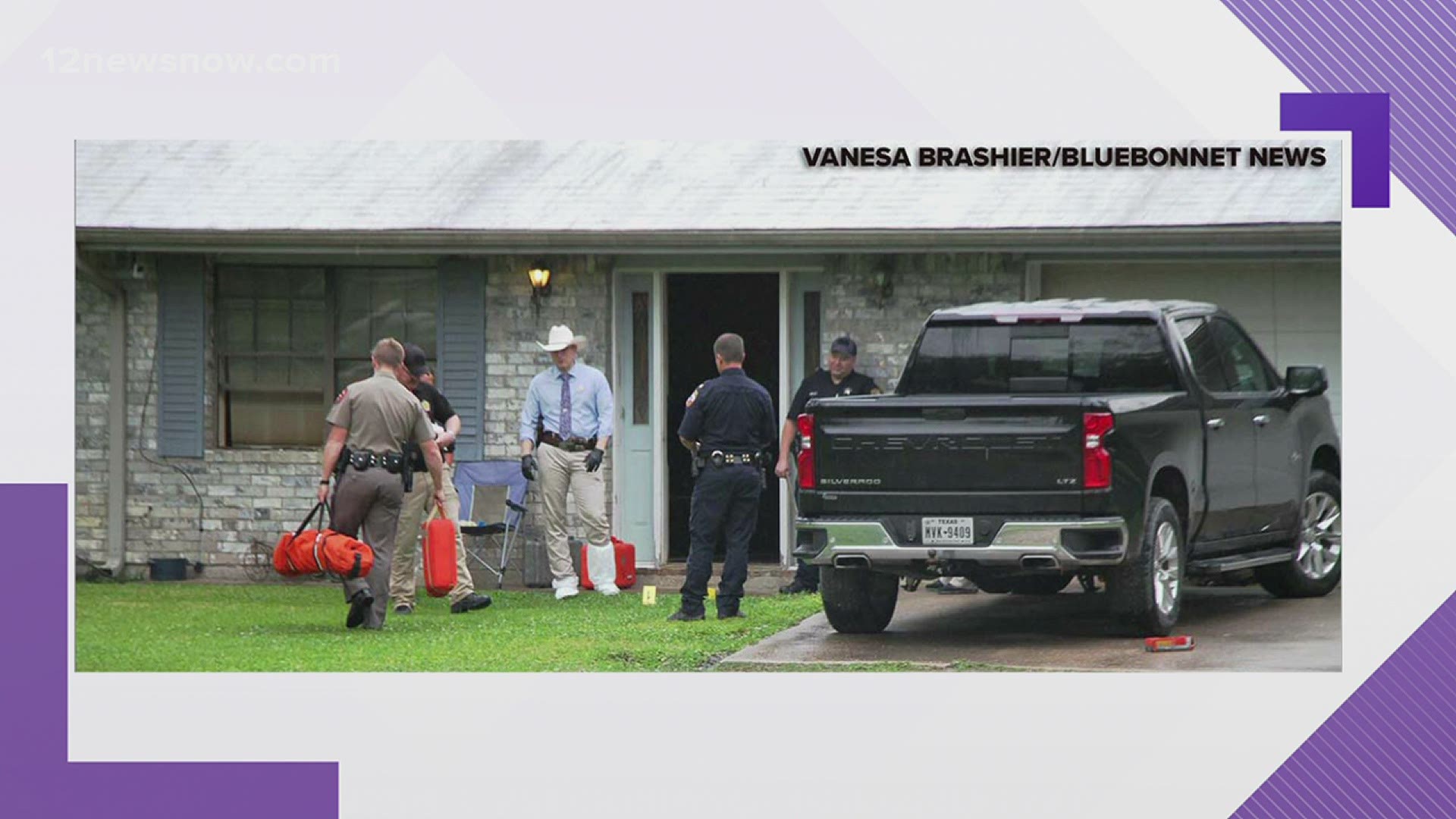 DAYTON, Texas — A 35-year-old woman has been arrested and charged in the fatal shooting of her father in his Dayton home Wednesday morning.

Lauren Gayle Prather, 35, of Waskom, was arrested at a relative's home in Crosby hours after the shooting by Liberty County Sherriff's Office investigators according to a news release.

The weapon used in the shooting, which deputies have no motive for, has been recovered.

The caller told dispatchers that his sister had just shot their father inside the home.

When deputies arrived they could see blood on a couch through a window and when they got inside they found the body of Huff on the couch according to the release.

Liberty County Precinct Four Justice of the Peace Judge Larry Wilburn conducted the inquest and has ordered an autopsy the release said.

Investigators from the sheriff's office, the Texas Ranges and the Liberty County District Attorney's Office are assisting in the investigation.

From a Liberty County News Release...

In what appears to have been an unknown domestic dispute ended in the shooting death of Dennis Claude Huff DOB 2/2/59 by his daughter, Lauren Gayle Prather DOB 5/18/85 at the home of Huff on CR6507 in south Liberty County. According to Liberty County Sheriff’s Captain Billy Knox, the LCSO Dispatcher received a call from a family member at approximately 7:15am this morning stating that his sister had just shot their father and their dad was reported to be lying on the couch at his residence on CR 6507.

Responding deputies arrived at the scene and could see the couch with blood on it through a window and after gaining entry to the home found Dennis Huff deceased from a gunshot wound. LCSO Investigators along with Texas Rangers and members of the Liberty County District Attorney’s Office arrived at the scene to conduct the follow-up investigation.

After the shooting, Prather went to the home of relatives in Crosby, Texas where she was later arrested by Sheriff’s Investigators, charged with murder and placed in the Liberty County Jail. The weapon involved was also recovered by authorities.

Pct. 4 Justice of the Peace Judge Larry Wilburn conducted the inquest and ordered an autopsy. The case is still on-going in hopes of determining an exact motive as well as any other pertinent information.