The chase reached speeds up to 90 mph, police said. 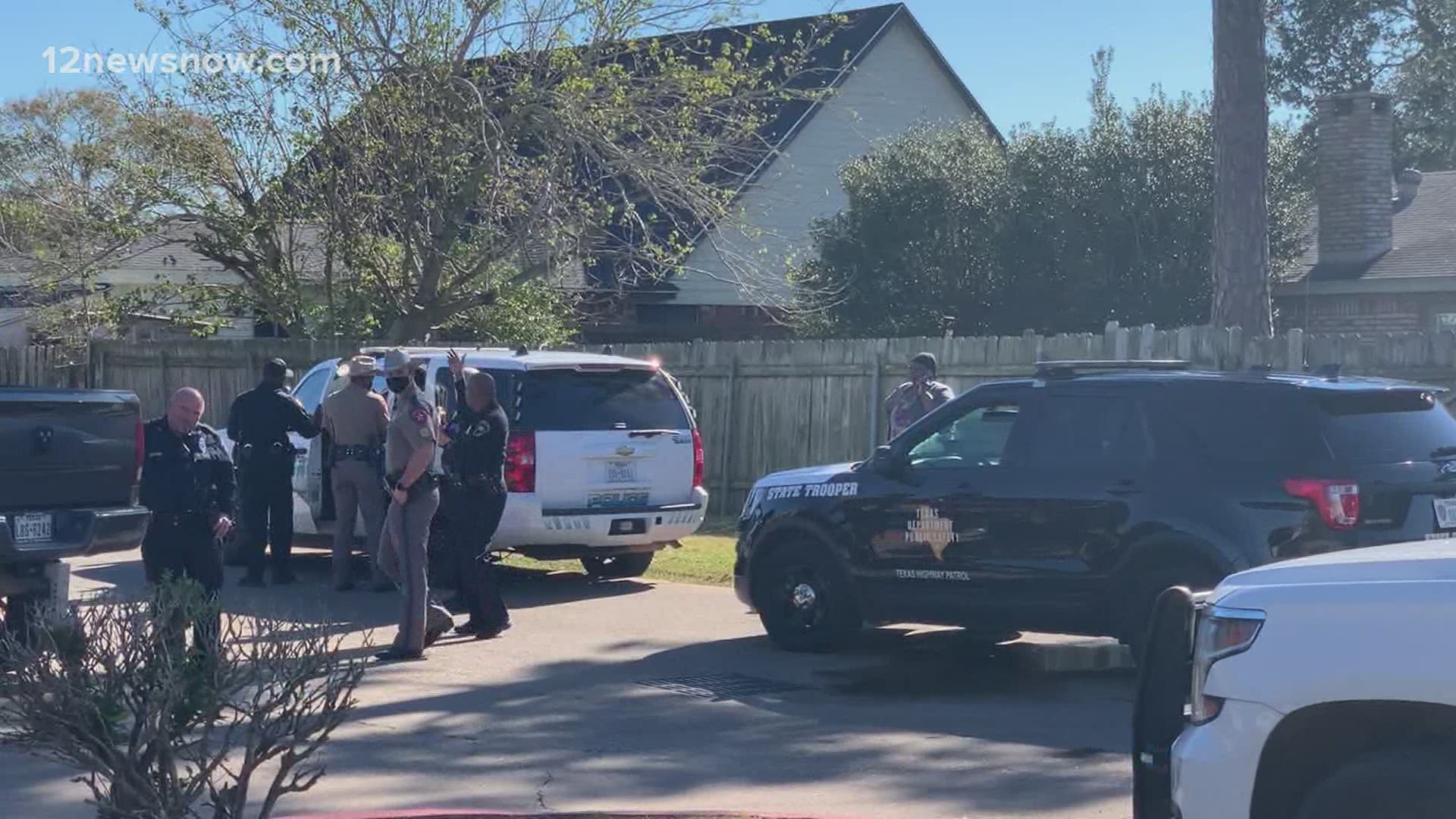 PORT ARTHUR, Texas — Three people inside a stolen truck were arrested Tuesday after a high-speed chase that ended at a Port Arthur apartment complex, according to an officer at the scene.

Troopers with the Texas Department of Public Safety tried to stop the stolen truck in the 1800 block of West 73, but the driver didn’t stop.

The chase reached speeds up to 90 mph, police said.

The chase ended at the Normandy Apartments on Normandy Avenue. The three people inside the truck were taken into police custody.