One person hurt in shooting at Mosaic Apartments in Beaumont

A 20-year-old was shot, but their injuries are not life-threatening, Beaumont Police said. Detectives are checking to see if any security cameras caught video. 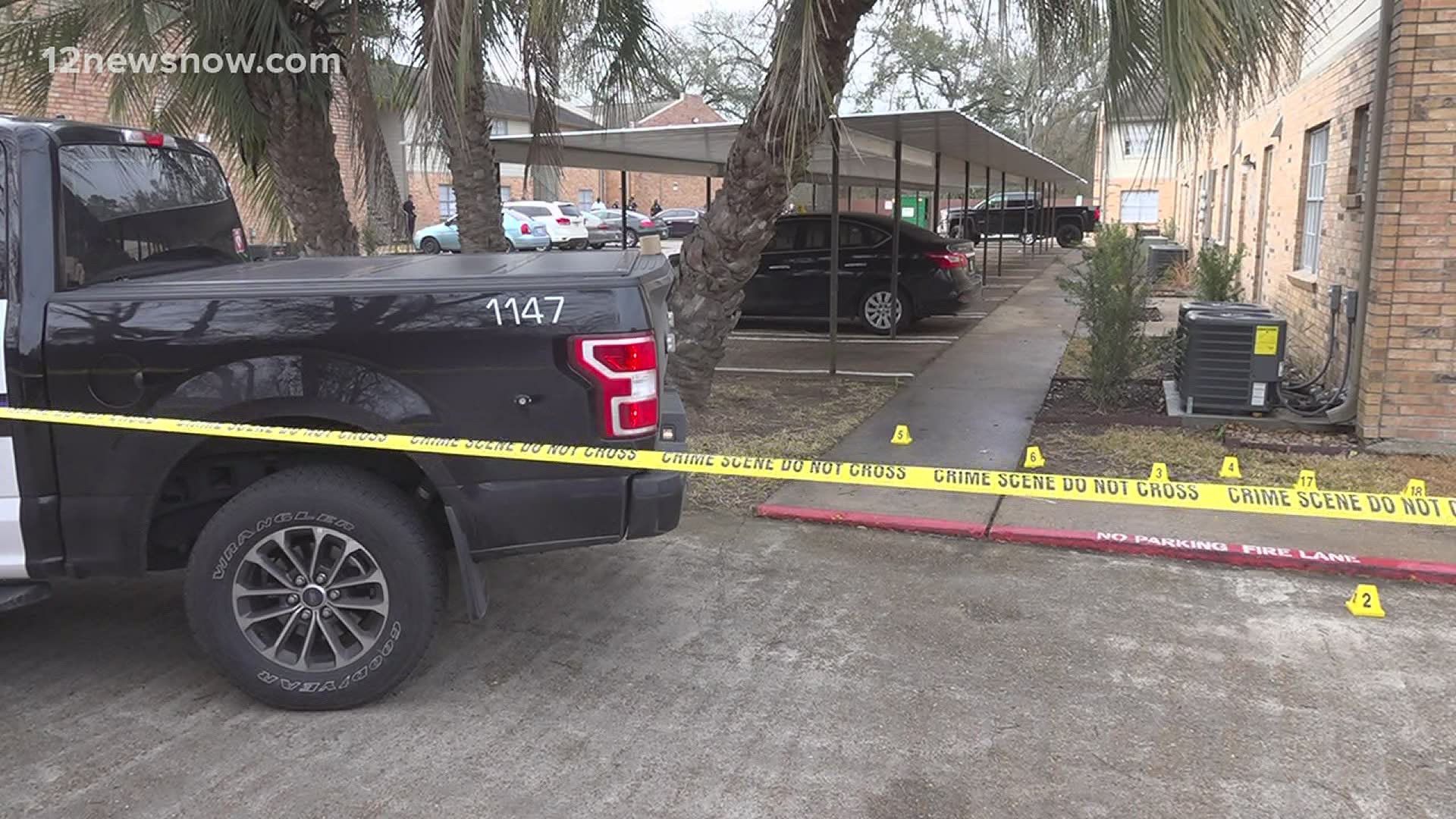 BEAUMONT, Texas — A person was hurt during a shooting at apartments near 11th Street in Beaumont Sunday afternoon.

The shooting happened about 2:58 p.m. Sunday, Feb. 28 in the 2200 block of North 10th Street at the Mosaic Apartments, formerly known as the Colonnade Apartments.

A 20-year-old person was shot, but their injuries are not life-threatening, Beaumont Police Officer Carol Riley said.

Witnesses at the scene reported hearing about six gunshots.

Beaumont Police Detectives are checking to see if any security cameras caught video of the shooting.

Shooting at Mosaic Apartments in Beaumont