The shooting happened in the 3400 block of 32nd Street on Sunday. 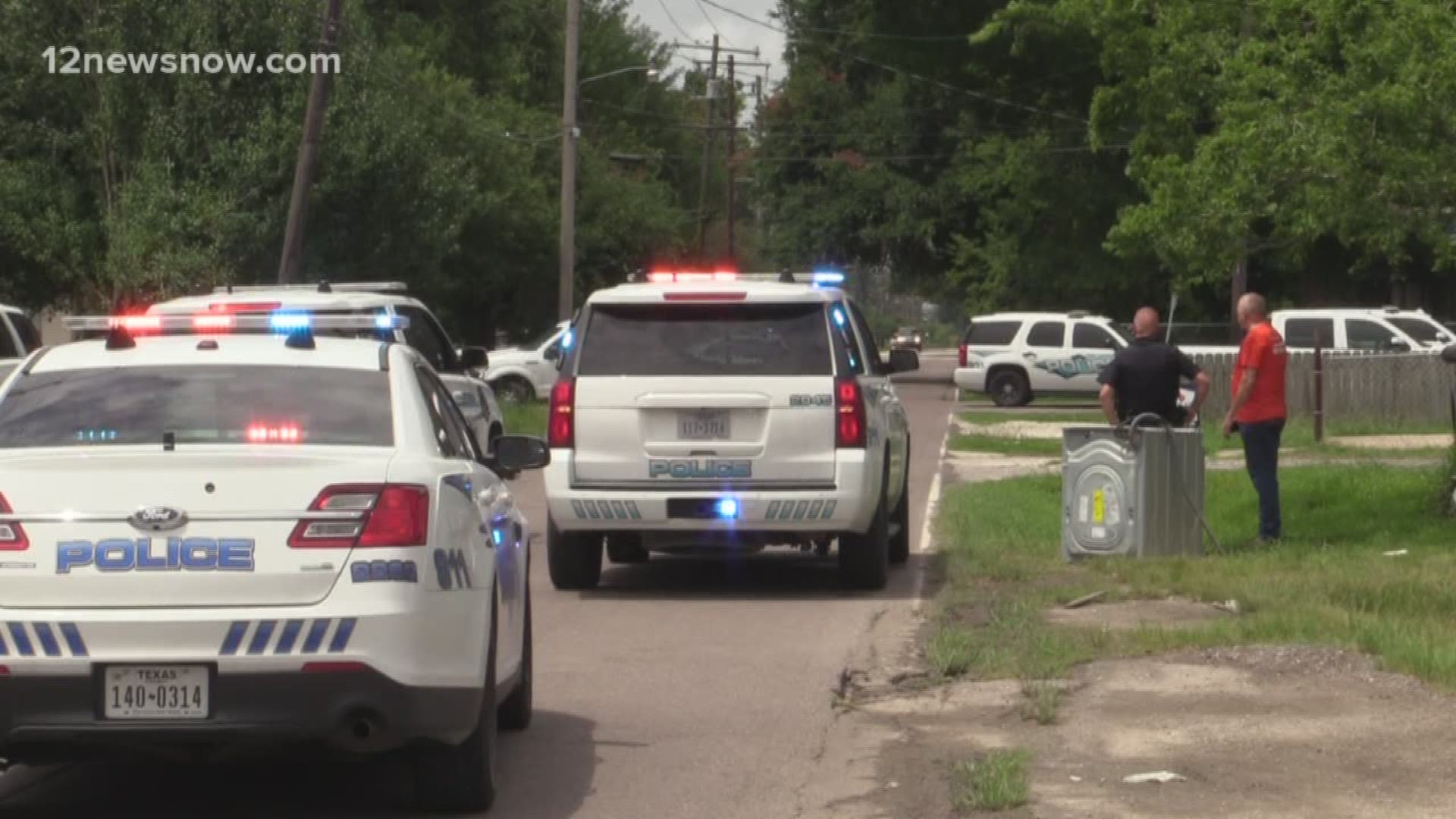 On Sunday, officers were called to the 3400 block of 32nd St. about a shooting, and found a man with a gunshot wound according to a Port Arthur Police Department news release.

He was taken to a hospital in critical condition, and was pronounced dead due to his injuries early Monday morning.

The man's identity hasn't been released. Port Arthur Police are still investigating to find out exactly what happened.

On 06-28-20, Officers of the Port Arthur Police Department responded to the 3400 Blk of 32nd St. in reference to a shooting. Officers arrived and located a M/WHT victim who had sustained a gunshot wound. The victim was transported to a local hospital were he was listed in critical condition. In the early morning hours of 06-29-20 the victim in this incident would be pronounced deceased due to injuries sustained in this shooting. The identity of the victim is not being released at this time due to pending next-of-kin notification.

PAPD investigators are currently following leads in this homicide.

VERIFY: No, you shouldn’t microwave library books to try and kill COVID-19