A witness told police that several armed suspects wearing masks forced their way into the apartment. 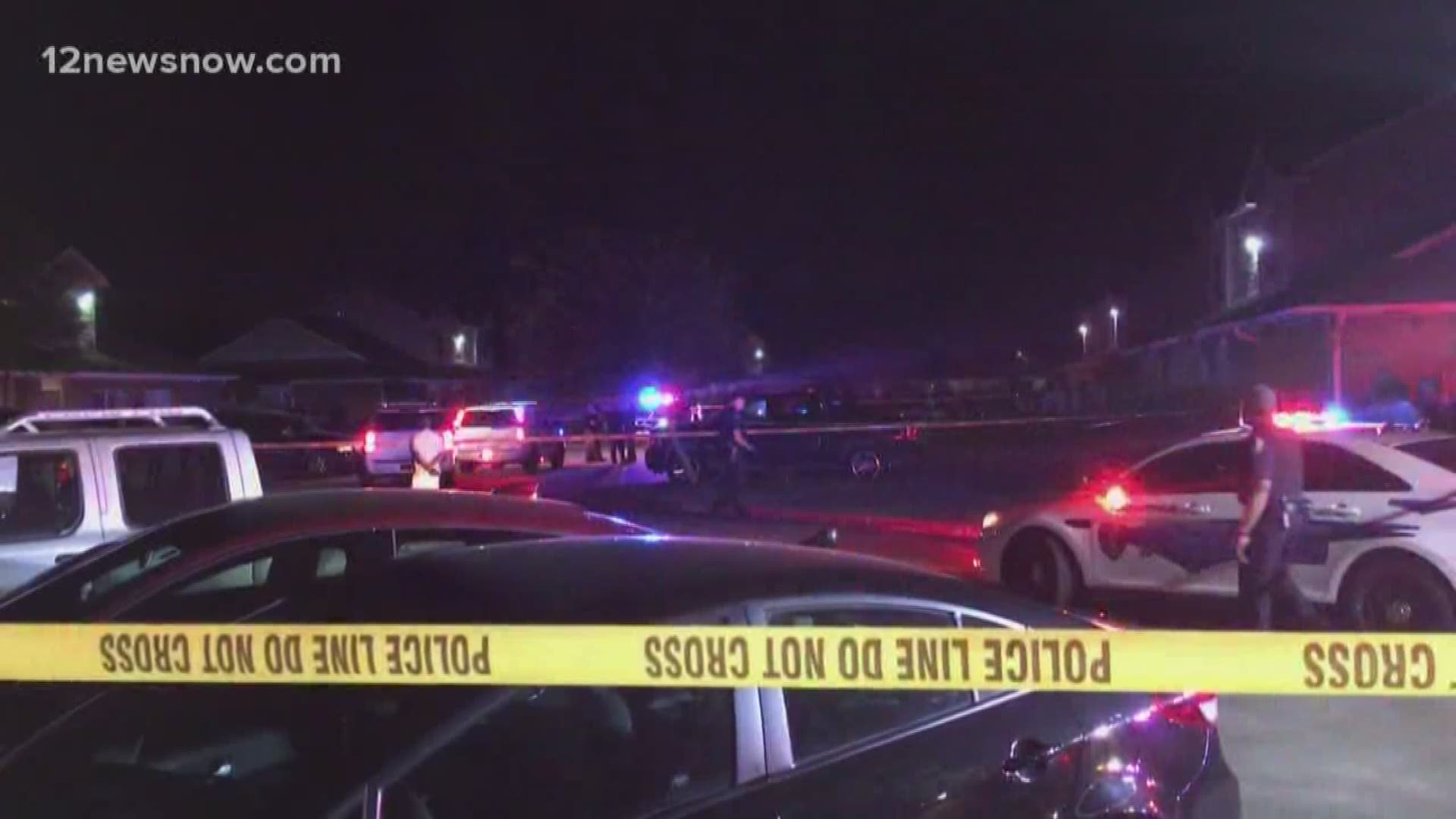 PORT ARTHUR, Texas — Port Arthur police are investigating the shooting death of a man during a home-invasion incident.

Officers were sent to the Valley View Apartments in the 5800 block of Twin City Highway at about 10:20 p.m. Wednesday night according to a news release from the Port Arthur Police Department.

Once they arrived officer found a man with a gunshot wound to the “upper portion” of his body the release said. He was pronounced dead at the scene.

A witness told police that several armed suspects wearing masks forced their way into the apartment.

The man’s name is not being released pending the notification of his family police said.

No one else was injured according to the release.

Upon Officers arrival, they located a male black victim who sustained a gunshot wound to the upper portion of his body.  A witness advised several subjects wearing masks and armed with guns, forced entry into the residence.

The victim was pronounced deceased at the scene by Justice of the Peace Gillam.  JP Gillam has ordered an autopsy.  The victim’s name will not be released until next-of-kin have been notified.

No other occupants of the residence were injured 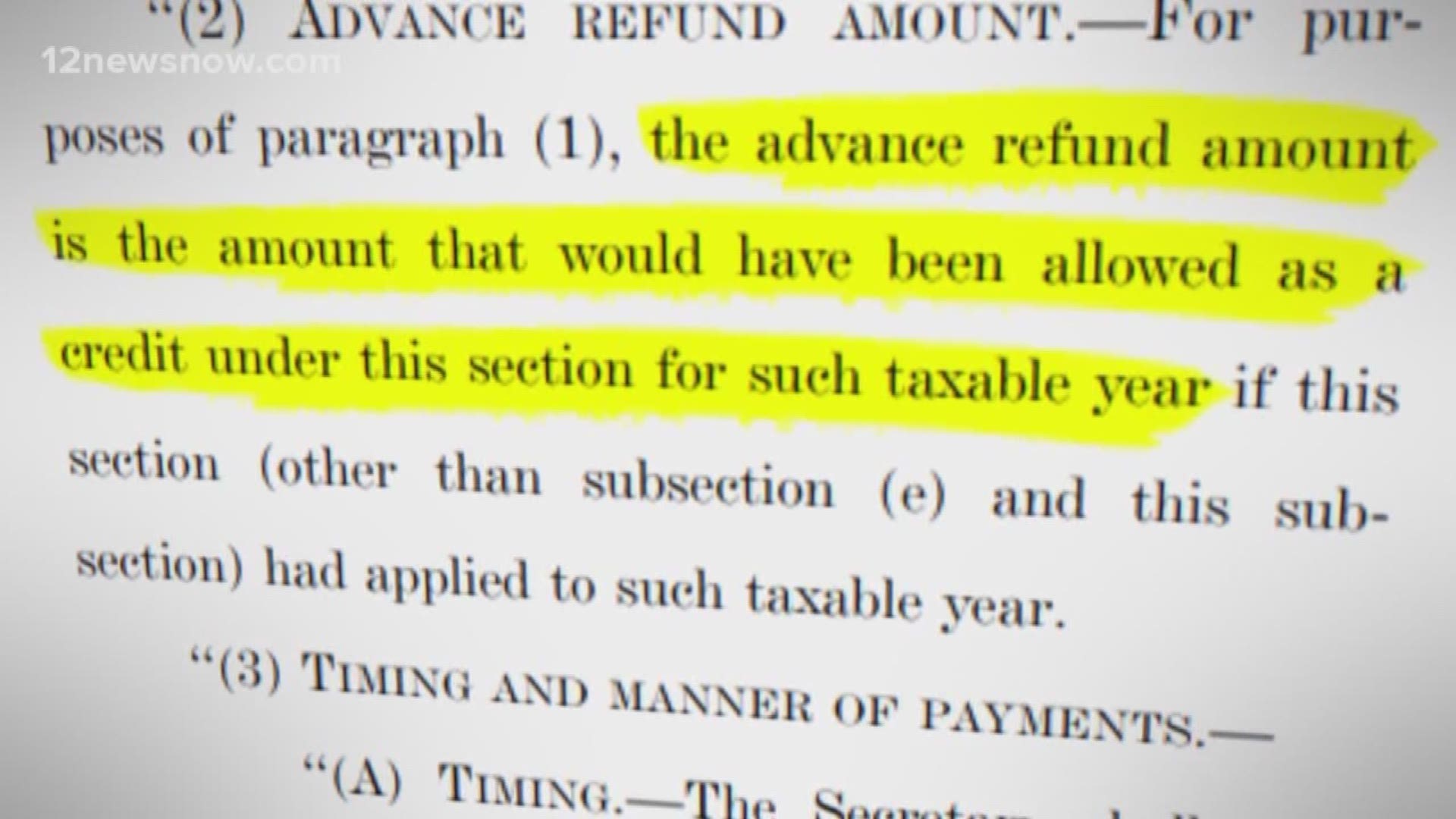