Deputies and Silsbee Police were notified early Saturday that an armed man had been threatening to hurt family members and law enforcement. 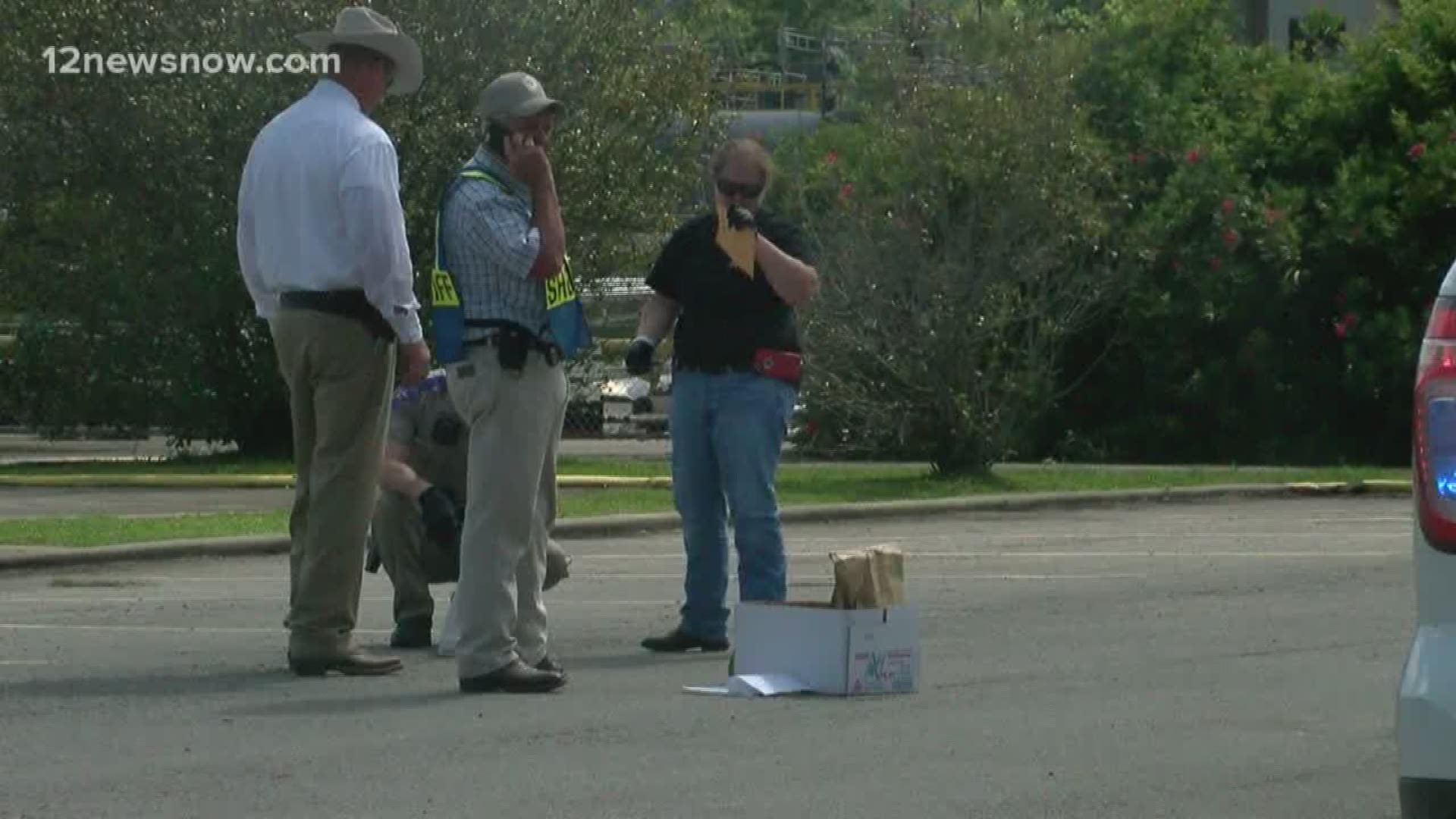 SILSBEE — A 51-year-old man was killed early Saturday morning in an officer-involved shooting in Silsbee.

The suspect in the incident has been identified as Homer Woodroe Tyler Jr., 51, of Fred, TX.

Hardin County deputies and Silsbee Police were notified just after 2:15 a.m. Saturday that Tyler, who was reported to be armed, had made threats to his family and law enforcement and was driving a pickup to a family member's home in Hardin County according to a release from the Hardin County Sheriff's Office.

Just after 3 a.m. officers from the Silsbee Police Department and the sheriff's office located Tyler, near FM 92 and Highway 418 on the north side of Silsbee.

Tyler was located and a Silsbee Police officer and a Hardin County deputy followed him before pulling him over in the 900 block of FM 92. The stop was made around 3 a.m. near Dragon Products.

Officials say when Tyler exited the truck he immediately threatened them with a handgun according to the release.

A Silsbee Police Officer and a Hardin County deputy then fired at Tyler who was struck at least once and died at the scene according to the release.

No officers were injured in the incident which is being investigated by the Texas Rangers which is standard in officer-involved shooting the release said.

The names of the officer and deputy involved have not been released the release said.

Sandra Hancock was driving by on her way to work this morning at around 6:30 a.m.when she saw the scene.

"I saw police cars everywhere in the parking lot of Dragon and on the side of the road," said Hancock.

She said nothing like this every really happens in Silsbee, and it was surprising. Hancock saw the body of the victim as she passed by.

"I seen a man laying out next to his truck, there was a police officer standing over his and there was orange cones on the ground," recalled Hancock.

She went on to say that it was odd to see the man still exposed three hours after the incident. As Hancock learned more details she said she understood why the officers did what they did.

"I think the police officer has to protect himself and use his better judgment. If the man had a weapon, then yes, the cop has the right I believe," explained Hancock.