The suspect was fatally shot by the clerk after he entered the store brandishing what appeared to be a weapon and demanding money. 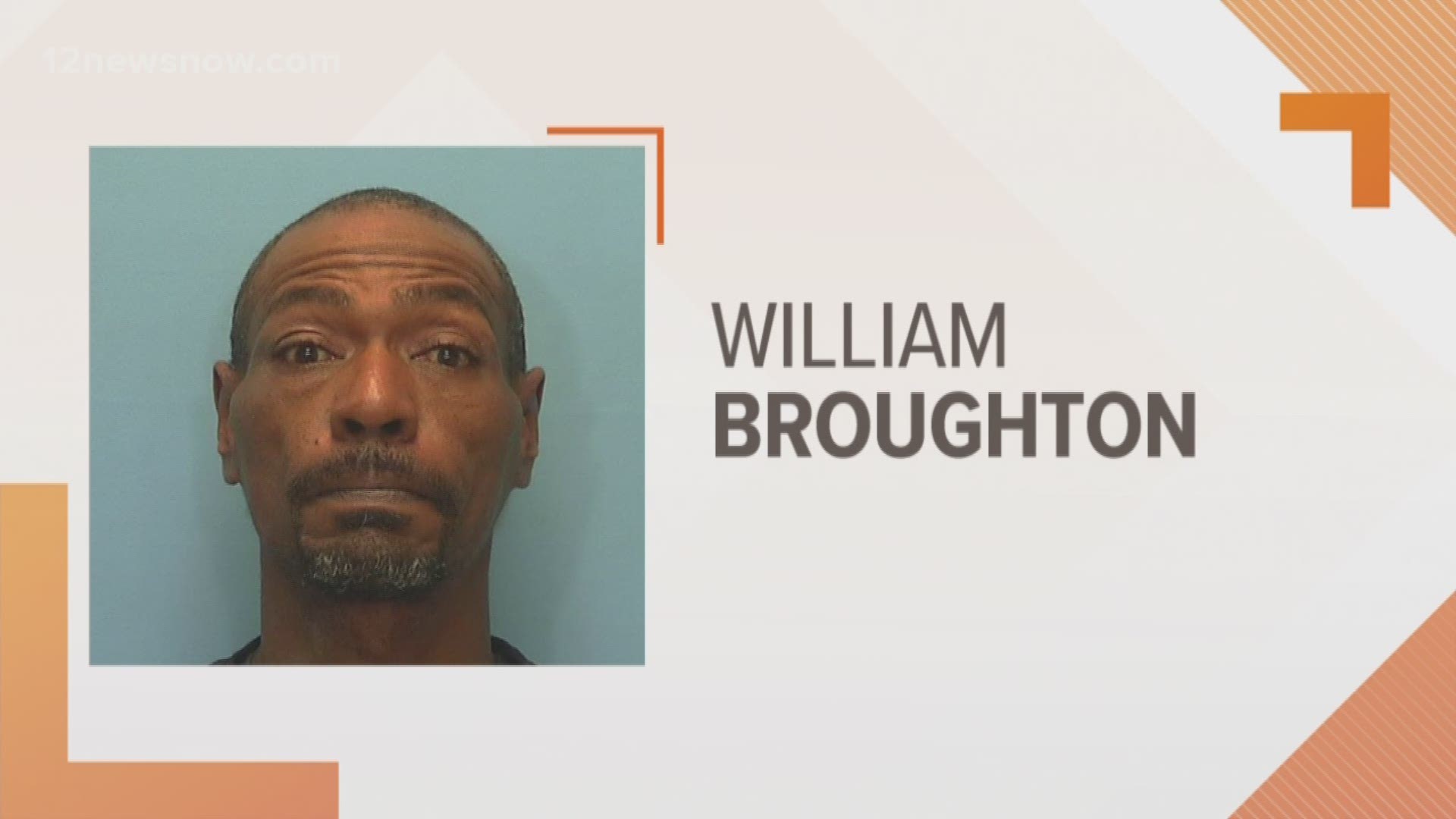 ORANGE — Police are investigating after a convenience store clerk in Orange shot and killed a robbery suspect early Monday morning.

William Jerome Broughton, 55, of Orange, was fatally wounded after he entered a convenience store in Orange brandishing a toy gun and demanded money, according to a the Orange Police Department.

Officers responded to the scene of the robbery at the Crawdad's convenience store near the intersection of Bancroft Road and MLK Drive in Orange at about 2:15 a.m., according to the release.

During the robbery the 39-year-old clerk used his personal handgun to shoot the suspect who was found dead a short distance from the store, according to the release.

The clerk told police that he feared for his life and police say the shooting appears to be self-defense.

Police are investigating the incident as an aggravated robbery resulting in death.