Trent Land of Jasper apologizes to victim during arrest, says 'I'm no monster' 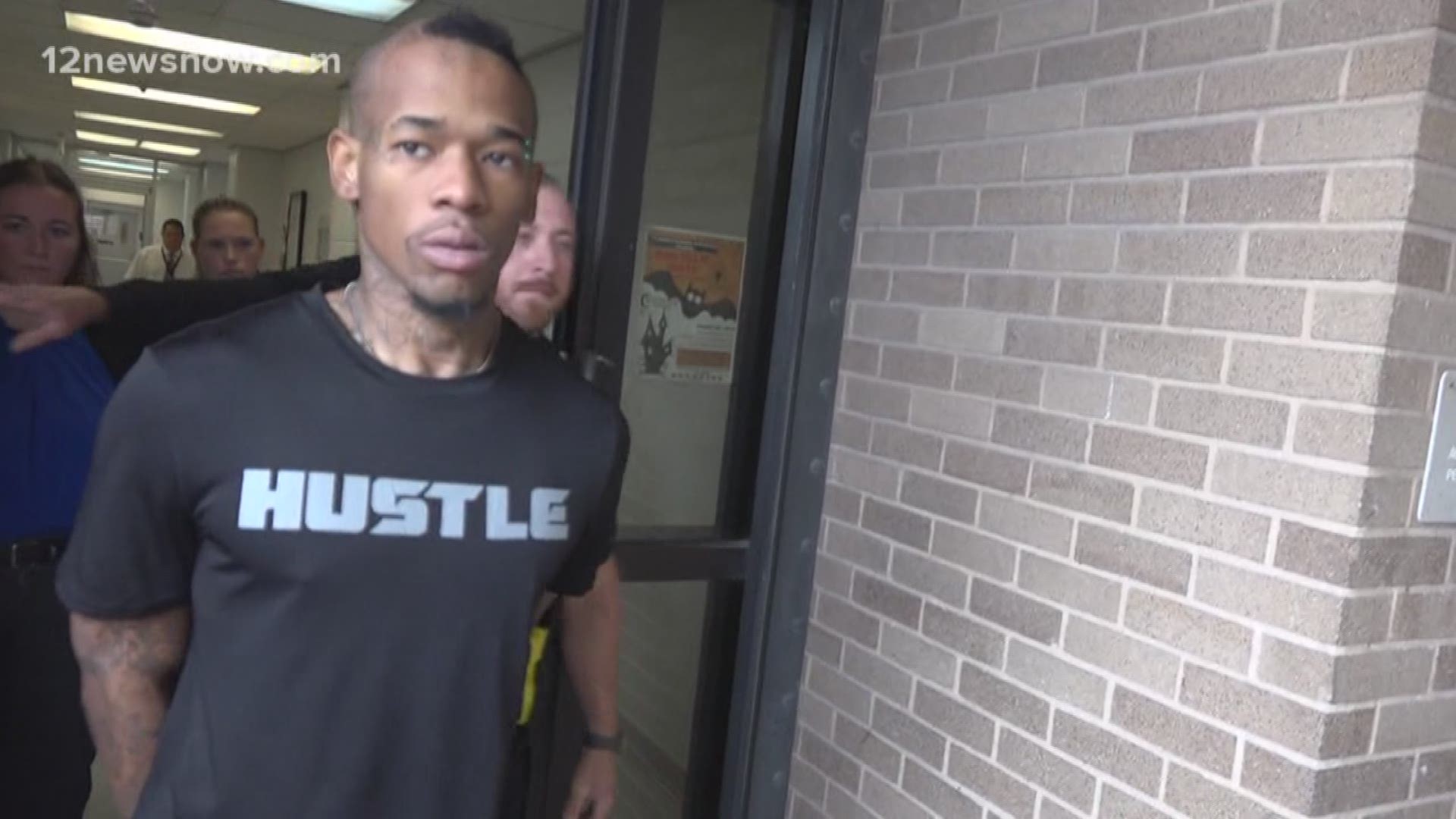 BEAUMONT, Texas — Beaumont Police have made an arrest in an attack and robbery caught on camera at a Beaumont Target last week.

Trent Dion Land, 28, of Jasper was charged with robbery.

Police say Land followed a woman in the parking lot of the Target off Eastex Fwy before attacking her and stealing her purse.

During his arrest, Land all but confessed to the purse snatching.

"Y'all all painting me to be a bad person, but I'm not," Land said. "I was just trying to provide for my family."

Land did apologize to the lady that was robbed. 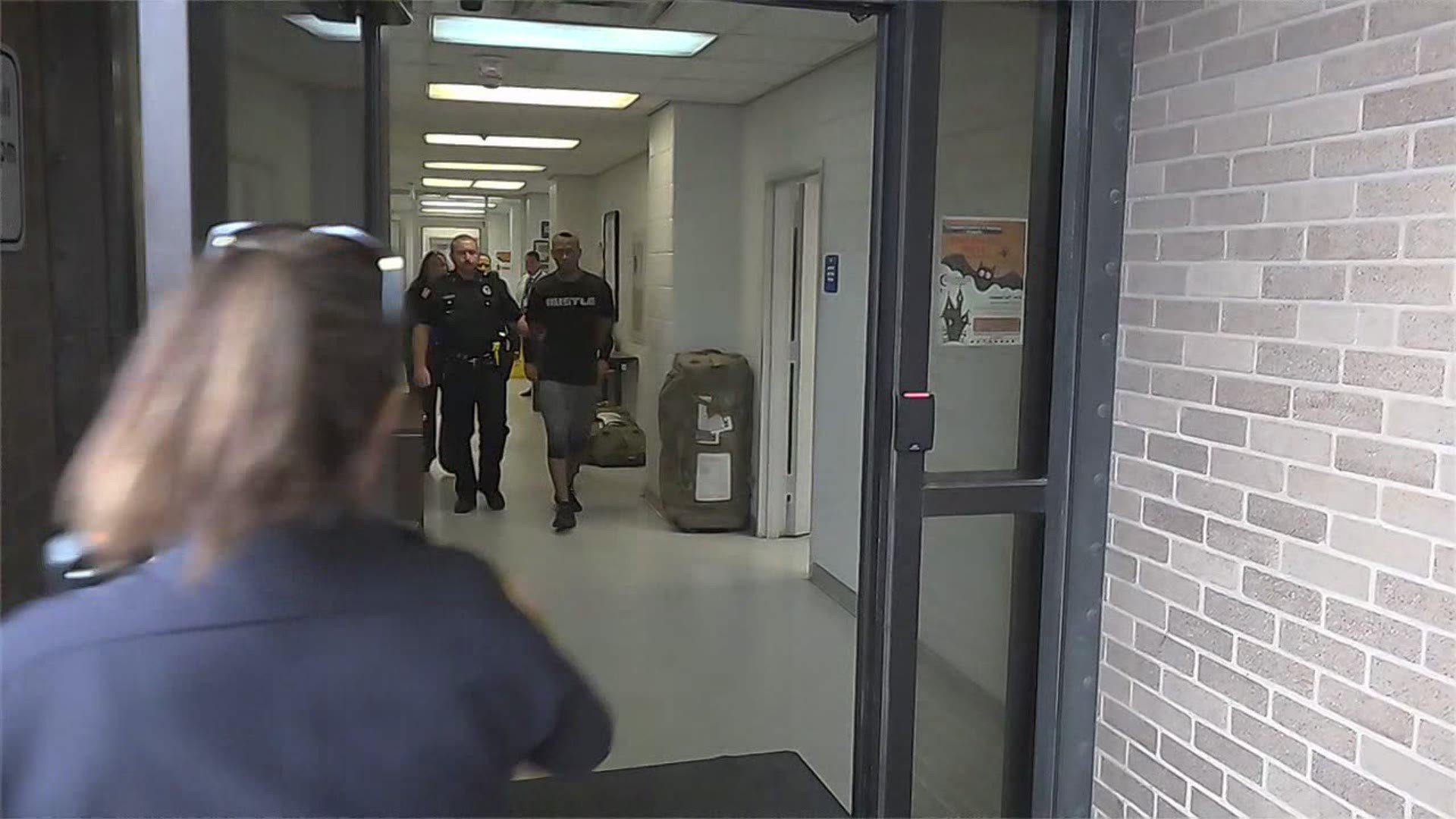 The Target robbery happened October 11. This week, police released surveillance video of the attack as well as still images of the suspect.

In the video, you can see a woman leaving the store and walking to her car in the parking lot. A man follows her before attacking her, pushing her into a vehicle and stealing her purse. The dazed victim chased the man as he ran from the parking lot.

On Wednesday, new surveillance video was released. Police say the video showed a man using credit cards from the purse that was stolen inside Parkdale Mall. Police say purchases were made at Champs and at a perfume store.

RELATED: Purse snatcher strikes in broad daylight as woman walks to car in front of Target

Beaumont Police Detective Division arrested  28 year old Trent Dion Land for the for the robbery of an individual that occurred Friday, October 11, 2019 at 5:45 PM in the Target parking lot located at 5850 Eastex.

On Friday, October 11, 2019 at 5:45 p.m.,  a man  followed a woman walking to her car in the Target parking lot, located at 5850 Eastex. When she got to her car, the suspect ran up behind her, pushed her into a nearby vehicle, snatched her purse from the shopping cart and fled on foot. …

The victim described the suspect as a young adult, dark complected black male, approximately 6’0, with a thin build, short hair possibly with an orange spot in the front. He was wearing a black jacket and black pants.