The stolen dump truck was used to break in to the garden center at Home Depot in Beaumont. 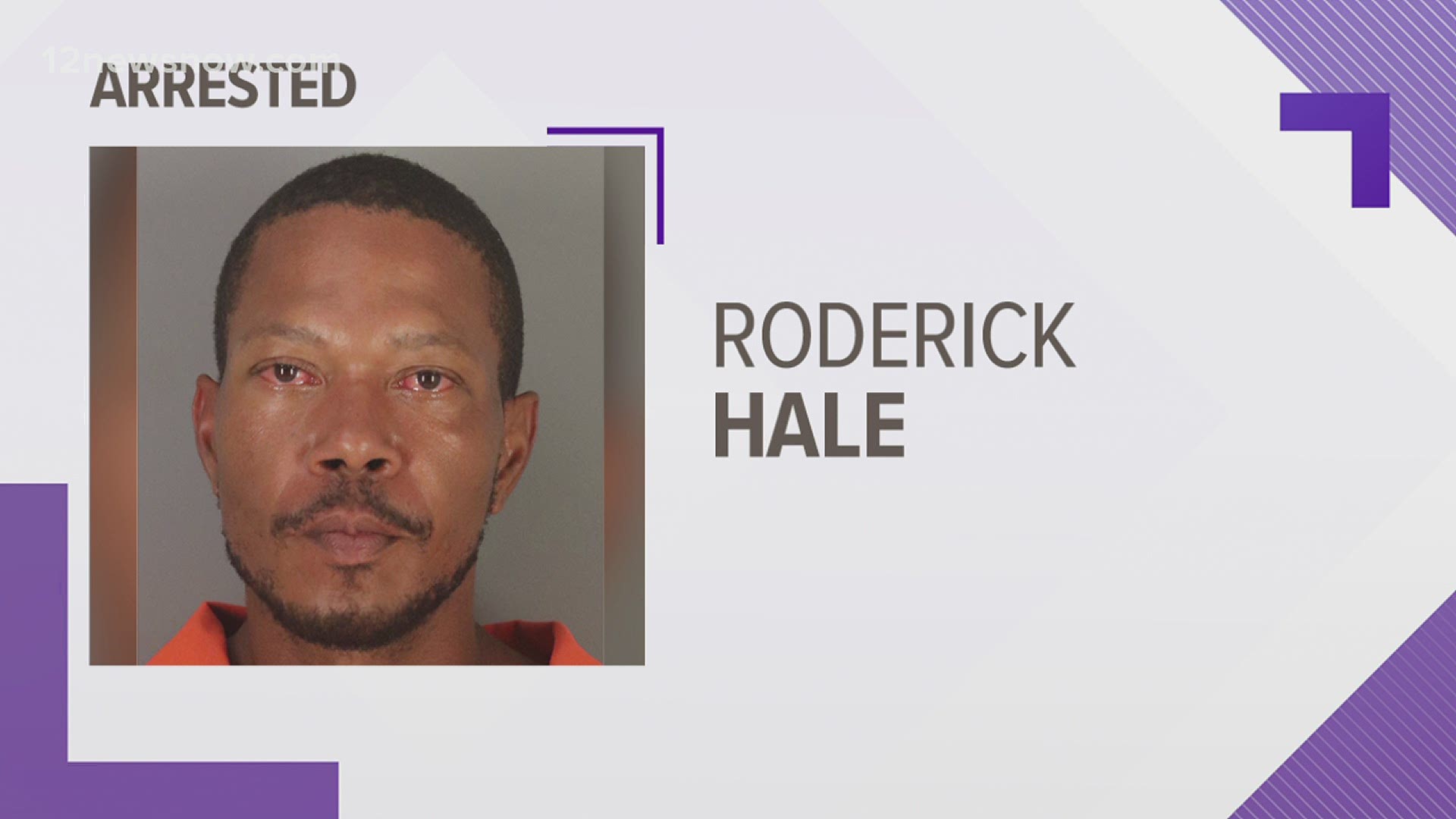 BEAUMONT, Texas — A man is behind bars after leading Beaumont Police on a brief chase in a stolen city dump truck after it was used to break in to a Beaumont hardware store.

Police were called to the Home Depot in Beaumont at 1:20 a.m. Tuesday where they were told a large truck had damaged the fencing in the stores garden center during the burglary according to a new release from the Beaumont Police Department.

Officers reviewed surveillance video at the store which showed a City of Beaumont dump truck striking the fence and driving to the south side of the store property the release said.

Two people could be seen in the video loading lumber into the stolen truck before leaving in it.

Police found the truck heading north on Concord Road and after a brief chase stopped it and arrested Roderick Hale, 43, of Beaumont.

Hale, who was arrested without incident, was taken to the Jefferson County Correctional Facility where he was booked on charges of “unauthorized use of a motor vehicle” and “fleeing in a motor vehicle” the release said.

Police are continuing to search for the second suspect as the Beaumont Auto Theft Task Force investigates the incident. 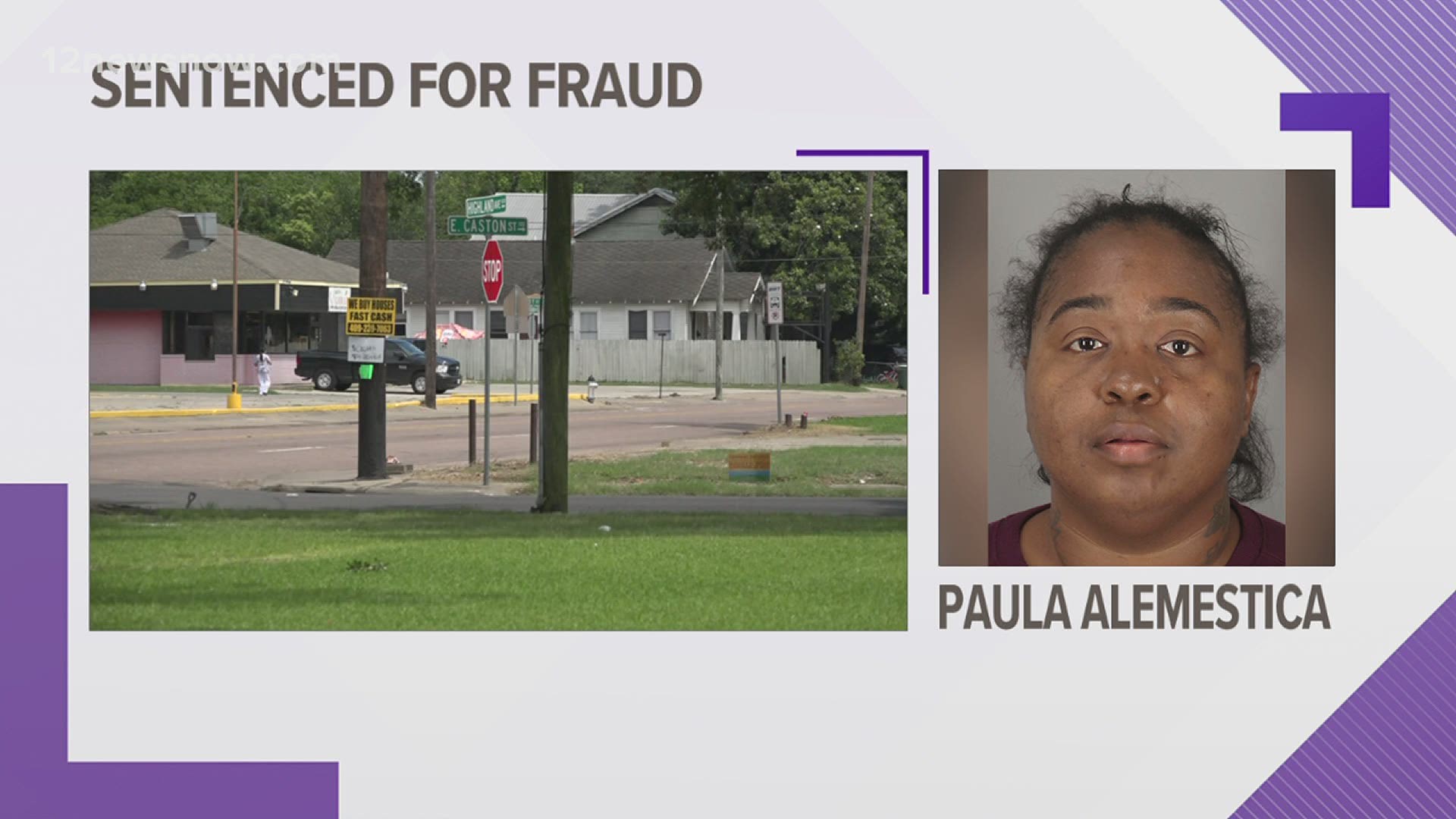 From the Beaumont Police Department…

Upon arrival, officers were advised a large truck had damaged the fencing in the garden center and appeared items were stolen.

After a review of the surveillance footage, a City of Beaumont dump truck was observed striking the fence and then driving to the south side of the property.

Two black people loaded several pieces of lumber into the truck and left the business.

Officers located the truck traveling north on Concord Rd. After a brief pursuit, Roderick Hale, a 43 year old Beaumont man, was taken into custody without incident.

The truck was assigned to the Streets and Drainage Division and a manager was contacted.  Auto Theft Task Force( ATTF) responded to the scene and are still investigating the incident.

Hale was arrested and transported to the Jefferson County Jail where he was booked in for Unauthorized Use of a Motor Vehicle and Fleeing in a Motor Vehicle.

This incident is still under investigation and more charges are pending. If you have information about this incident or a second suspect, contact Southeast Texas Crime Stoppers at 409-833-TIPS or download the P3 TIPS app and use your smartphone or tablet to submit your tip.  ALL tips are anonymous and you may be eligible for a cash reward.