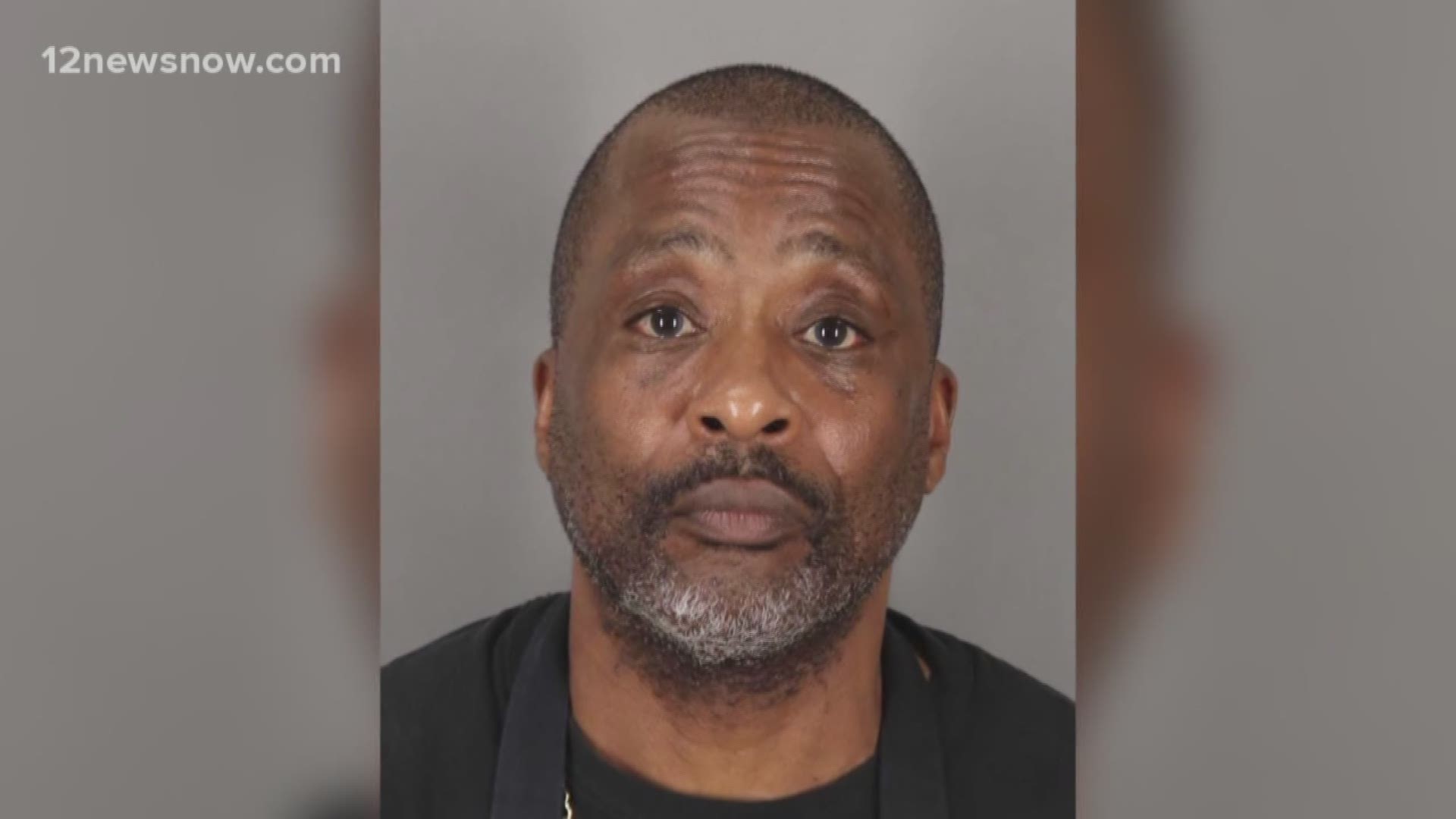 BEAUMONT, Texas — The Jefferson County District Attorney's Office has announced the names of nine more arrested and charged in connection with a Beaumont food stamp fraud case involving a restaurant in June 2019.

Beaumont restaurant owner Johnny Ray Coleman, along with 61 other people, have been indicted on fraud charges. Investigators say thousands of dollars in food bought with 'food stamps' was sold in a Beaumont restaurant.

The Jefferson County District Attorney's Office has released these names of those who have been arrested since the indictments:

According to a Jefferson County Sheriff's Office spokesperson, Toiy Jackson is also in jail for an intoxication manslaughter charge from November 2018.

Michael Baxter is also accused of violating his parole, and is charged with aggravated assault family violence according to the spokesperson.

A 12News file story reported investigators executed a search warrant at Coleman's Burger Deli, located at 4192 Highland in Beaumont based on information from the Texas Health and Human Services Office of Inspector General.