Officials believe the fall was accidental, but the circumstances remain under investigation. 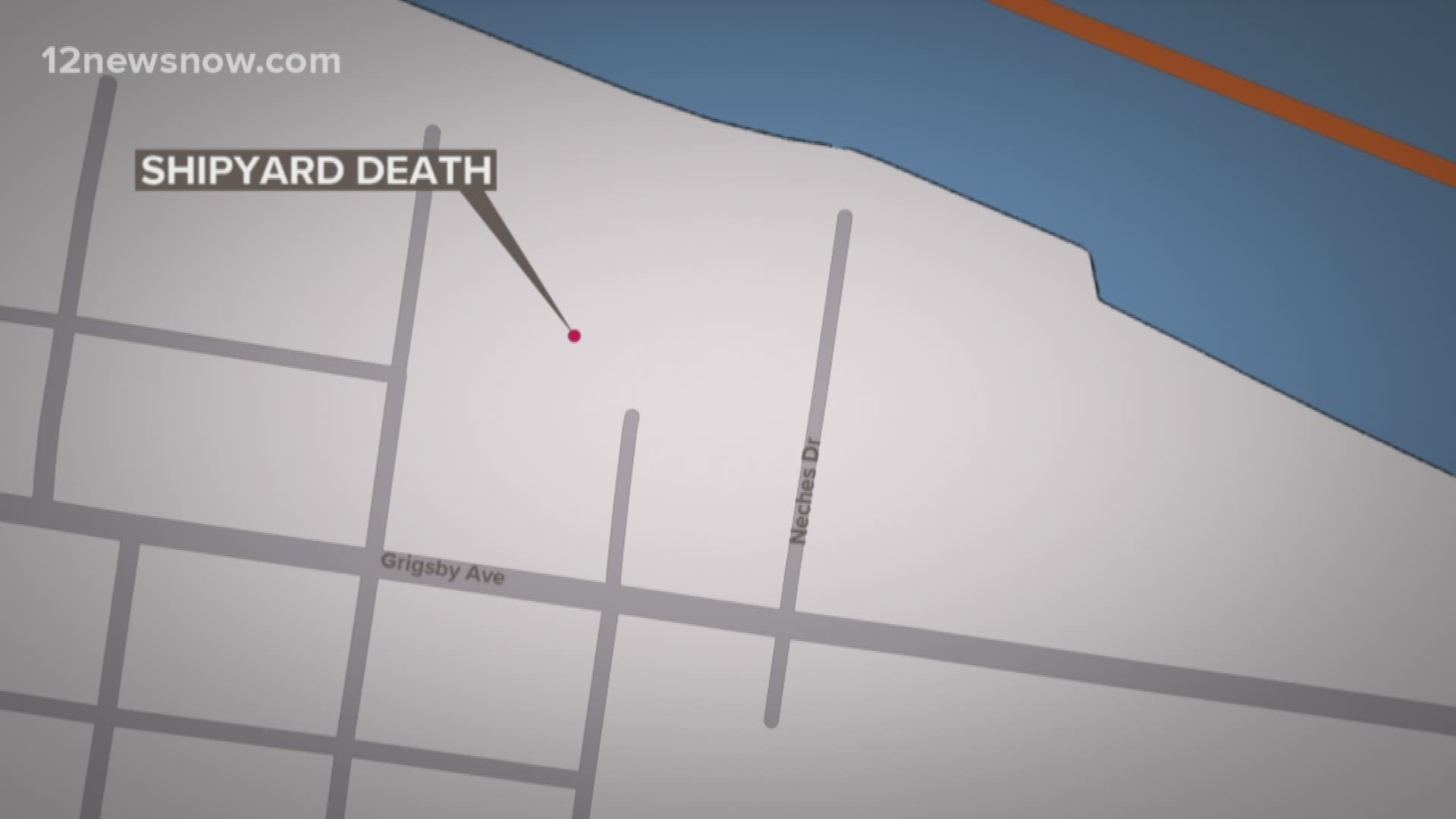 Gelacio Martinez, 60, of Winnie, was pronounced dead at a Southeast Texas hospital Saturday according to a news release from the Jefferson County Sheriff's Office.

Deputies were called to the Sterling Shipyard located at 906 Main Street just before 1 p.m. Saturday after Martinez fell on a tug boat in dry dock at the facility the release said.

Jefferson County Precinct 7 Justice of the Peace Judge Brad Burnett has ordered an autopsy that investigators hope will give clues as to what led to the man’s fall.  The results are expected by Tuesday.

An official told 12News it happened shortly after 1 p.m. at the Sterling Shipyard located at 906 Main Street. It is believed the fall was accidental, but the circumstances remain under investigation.

It was reported that an employee had fallen on a Tug Boat at the dry dock.

The injured man was transported to a local hospital where he was pronounced deceased.

He is identified as 60 year old Gelacio Martinez of Winnie. The family of Mr. Martinez has been notified.

Judge Burnett ordered an autopsy. The investigation is ongoing.

Liberty man gets more than 30 years for 2018 kidnapping, rape of woman