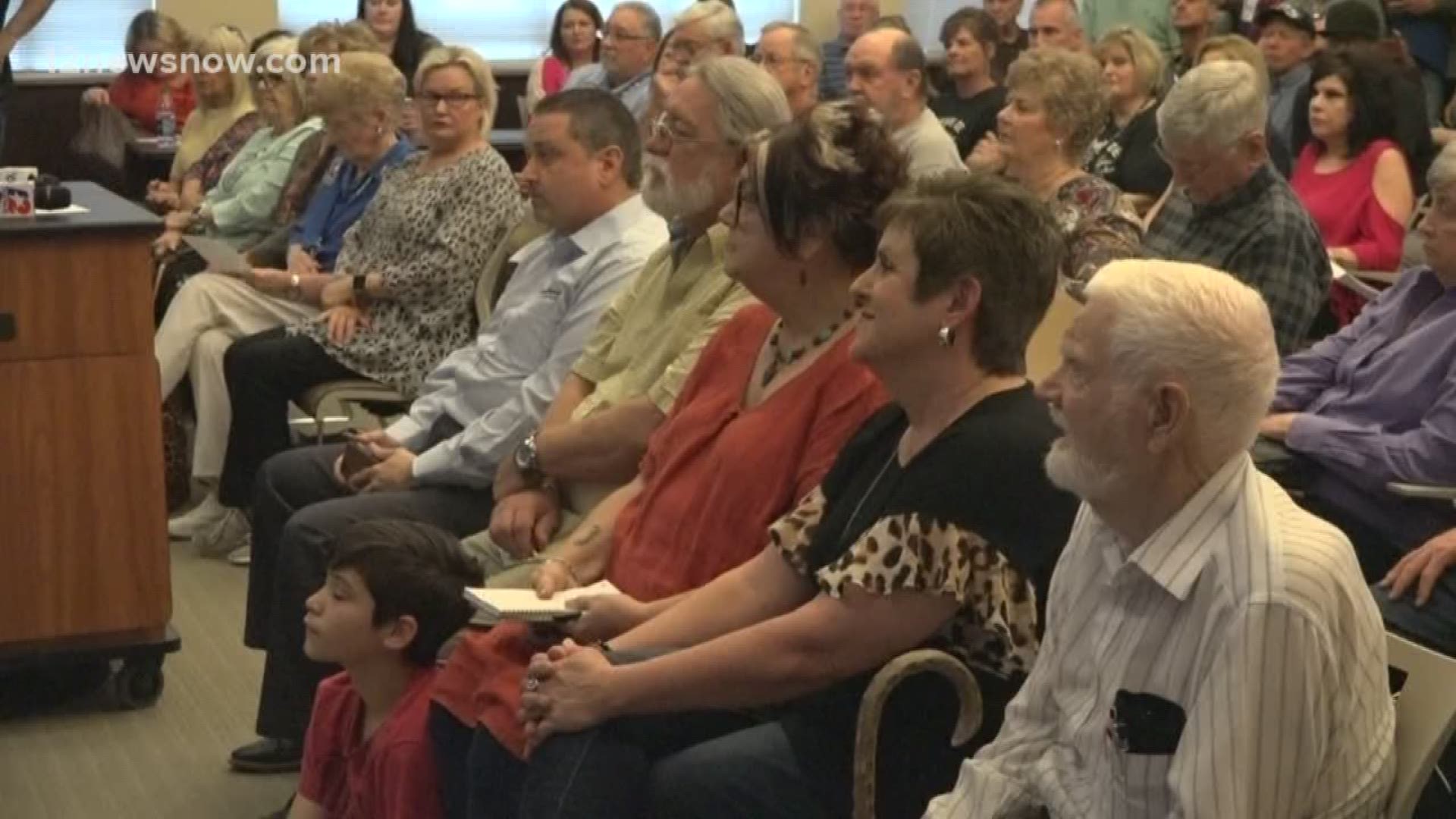 PORT NECHES, Texas — Community members gathered at a Port Neches City Council meeting on Thursday afternoon to discuss the pro and cons of a potential move for Mardi Gras of Southeast Texas.

The 28-year-old event has been held in Port Arthur since the annual celebration began.

Some say the event should be moved to Port Neches, but some homeowners in the area say they don't like the idea of having Mardi Gras in their backyard.

"All of the concerns are valid concerns. They brought up some valid points, we wrote down a lot of notes. I also believe that every one of those concerns can be worked through and resolved by working with the city, which is what we want to do," Romero said.

Romero says one of the main reasons for moving out of Port Arthur is the lack of out-of-town visitors. 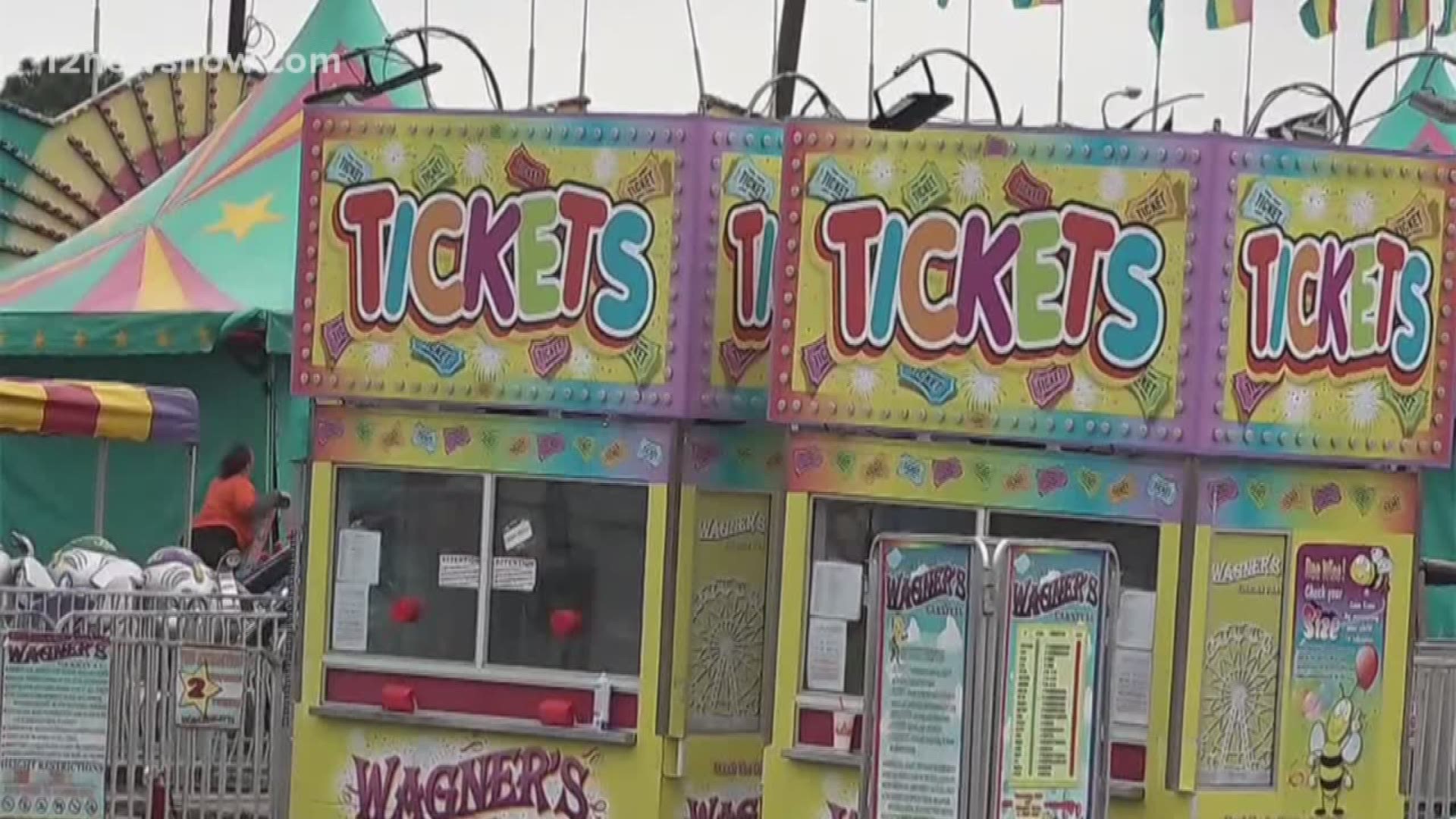 Romero said attendance has fallen in recent years, and so has revenue.

He also told 12News that there is not another plan in place at this time for Mardi Gras, should the city not agree to hold the event.

Mayor Glenn Johnson says the city isn't in a rush to decide.

"We're going to take whatever time we need to make sure we get all the questions answered and of the feelings out to so that we have a good feel of what the citizens of Port Neches want," Johnson said.

The public was allowed to ask questions and voice concerns in Thursday's meeting.

"As far as if there is a lot of alcohol or anything like that going on, that's what I'm discouraged about," one community member told 12News.

Concerns about parking and security were expressed as well by some attendees.

"Making sure they have the parking, the security and the planning to make sure it goes off with the least amount of inconvenience to the residents as possible," another resident said. 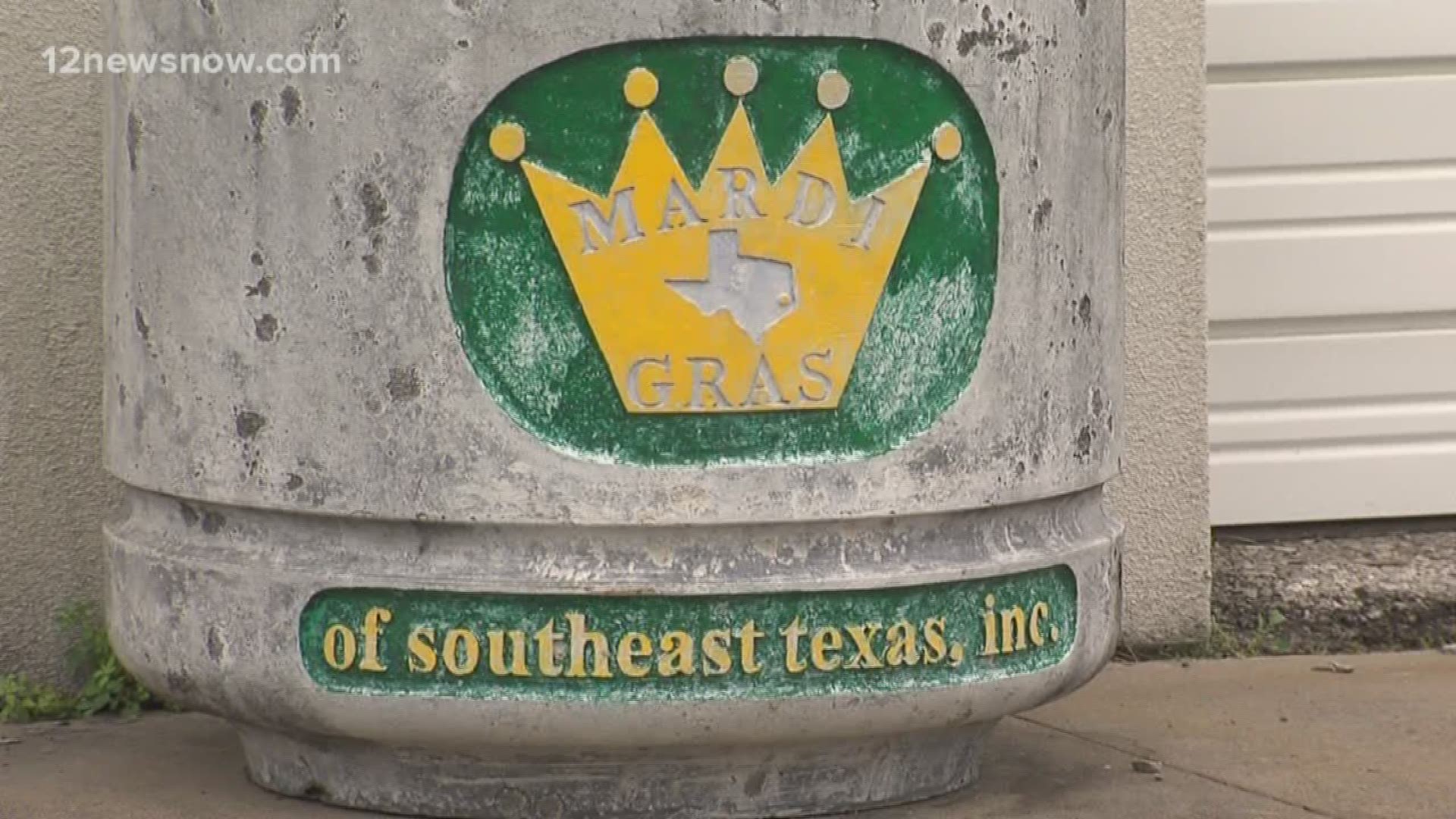 Some said they didn't feel the meeting addressed any of their worries.

"No, questions weren't especially answered. Questions of the crowds, parking, and the parades, where they'd stage they had no answers," another community members said.

Johnson told us he doesn't have a side in the debate but will do whatever is best for his city.

"I don't have an opinion about Mardi Gras because what I'm going to do is back whatever the city council decides is the best for the citizens of Port Neches," Johnson said.

"If it ain't broke, don't change it," Fontenot said.

During the meeting, Brown told council members the move would overcrowd the area and pose a potential danger for her kids.

"I'm not opposed to Mardi Gras, I'm against the headaches we have during any festival," Brown said.