A California principal, accused of murdering her husband, is due in court Tuesday -- the same day that her husband is laid to rest.

(CNN) -- A California principal, accused of murdering her husband, is due in court Tuesday -- the same day that her husband is laid to rest.

Leslie Jenea Chance, who led a California elementary school, shot her husband to death, police say, and left his car some 20 miles away from his bullet-riddled body.

The accusation left parents shocked. They remember Chance as a jovial woman, a hardworking professional, and an involved mom.

"It was hard to believe," Ken Chichester, a school district spokesman told CNN affiliate KGET. "Several of the people I talked to, their first response was they got the wrong person this time. It was out of character and very hard to believe."

Todd Chance's body was found August 25, in an almond orchard in Bakersfield, a city about 100 miles north of Los Angeles. Later that day, his black Ford Mustang was found abandoned in a residential area in the city.

Leslie Chance was arrested Friday and charged with murder.

"We do believe she is the person who drove that car to the neighborhood, then dropped it off, then walked away from the vehicle," said Ray Pruitt, a spokesman for the Kern County Sheriff's Office.

They are looking for a motive in the killing.

Lesile Chance, 46, had been principal of Fairview Elementary School in Bakersfield for three years. She had been married to Todd Chance, 45, for 17 years, according to his obituary in the Bakersfield California newspaper.

Many parents were trying to reconcile their fears and concerns about their children's safety.

Laura Gonzales, told the newspaper that she took her son out of the school after hearing the news because she was afraid of violence on campus.

But others warned against a rush to judgment.

"She's an amazing person. I don't know why so many people are throwing stones at her so soon," Lisa Ramos told the Bakersfield Californian.

Early Tuesday morning, Chance's name was still listed as the principal on the school website, even though she was being held in jail without bail. 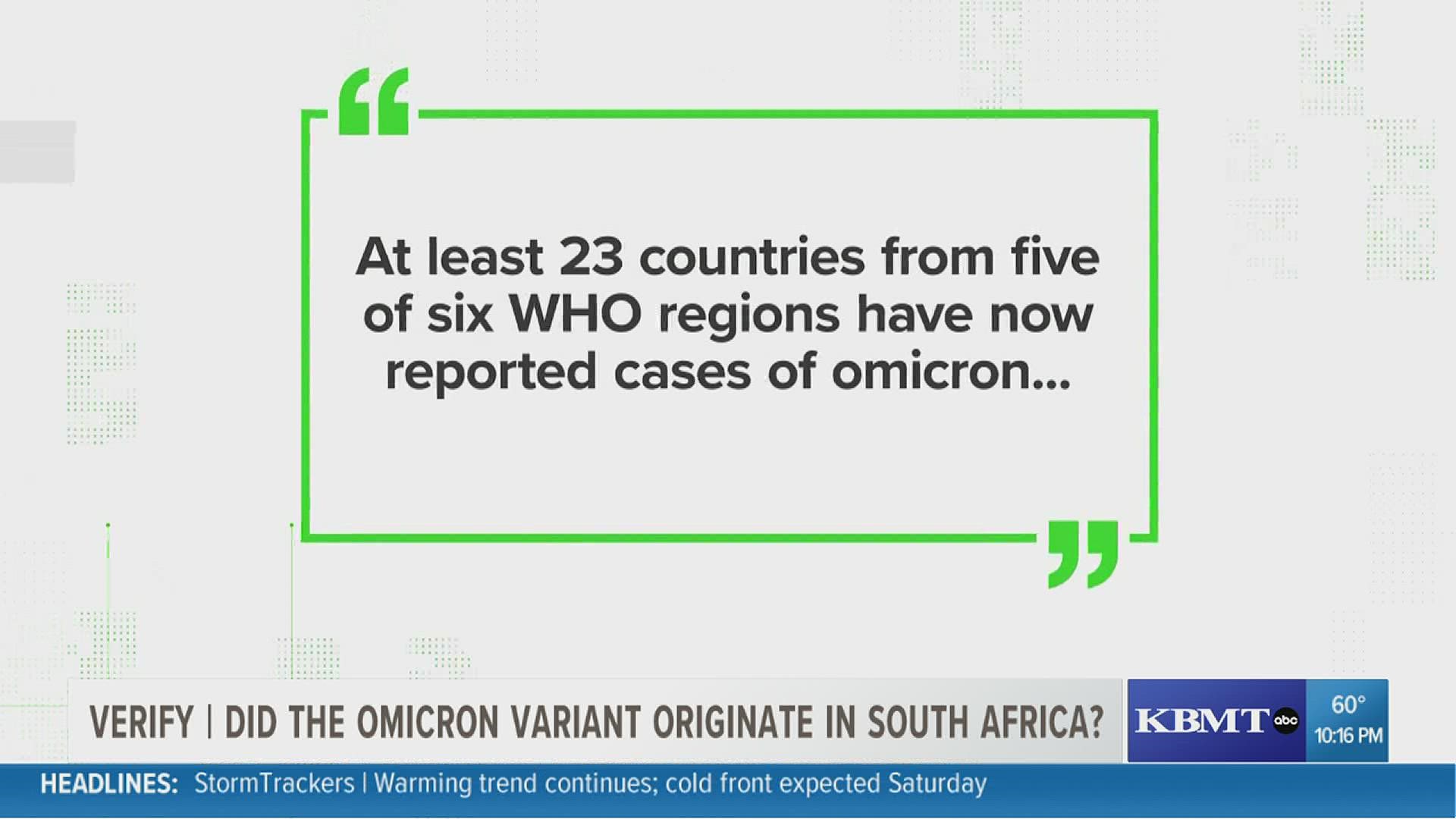