The Brazoria County Sheriff's Office said the dog was a mixed breed. Animal control believes the dog is a leopard cur. 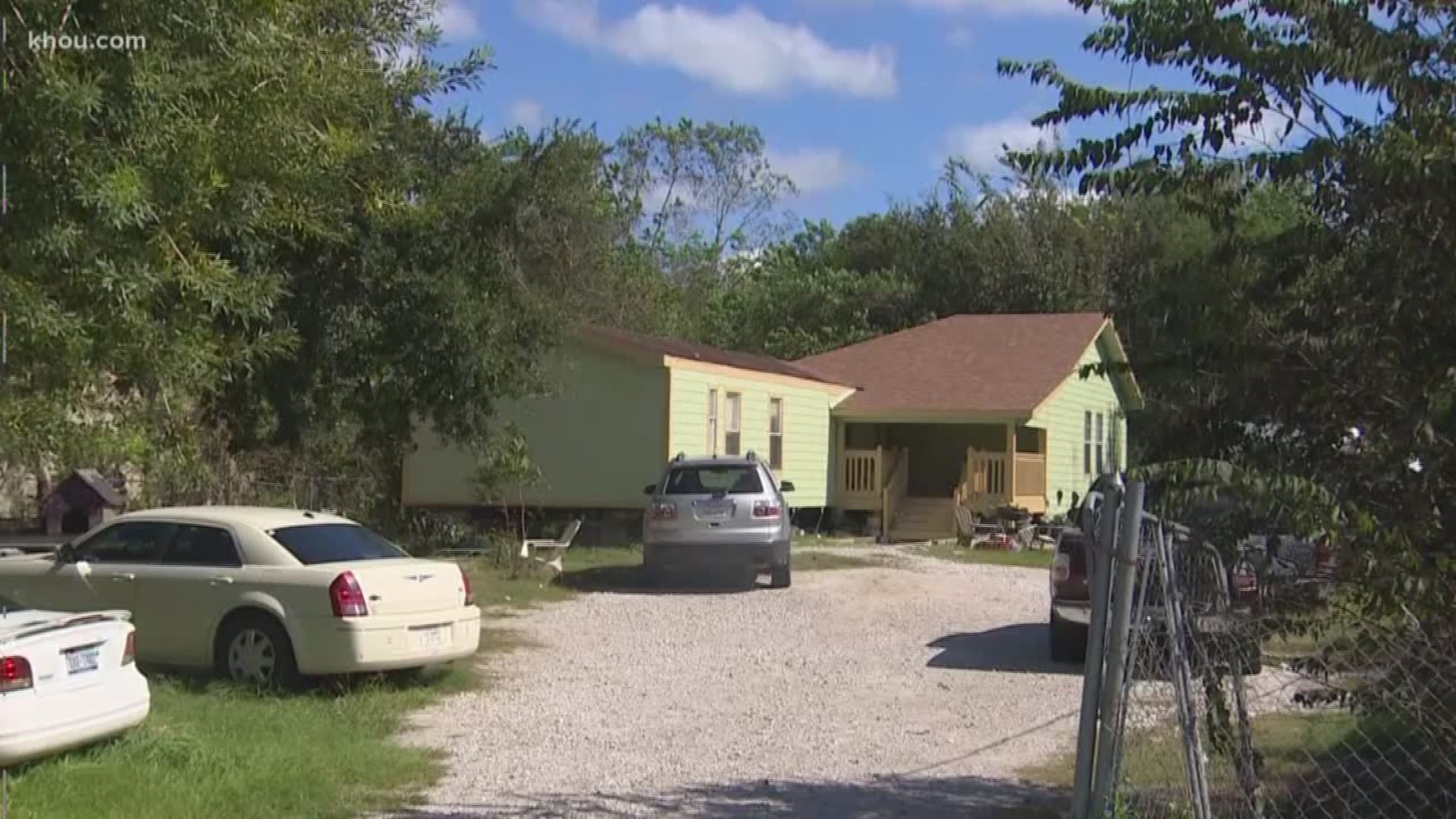 ALVIN, Texas – A 2-year-old girl was mauled to death by her family’s dog Friday afternoon.

The Brazoria County Sheriff’s Office said the dog was a mixed breed. Animal control believes the dog is a leopard cur mixed.

The child came home from a shopping trip and went into the yard to play with the dog. After a very brief time, a family member walked outside and saw the dog attacked the girl, according to deputies. The family member immediately called 911.

Deputies said the girl sustained severe injuries from the attack and died at the scene. When first responders arrived, the dog was very aggressive and tranquilized by animal control. The dog was then euthanized and transported to a lab for analysis.

Galveston County Medical Examiners will conduct an autopsy to determine the child’s injuries and cause of death.

No one else was injured.

Deputies said no criminal charges are expected to be filed at this time.

The investigations is ongoing.