BEAUMONT, Texas — Southeast Texas nerds who are weary of traveling to bigger cities to show off their cosplay now have a con in their backyard.

Beaumont's first Comic Con was held at Ford Park this weekend, Nov. 9-10 and included a cosplay contest for adults on Saturday and children on Sunday.

Randolph said the community's response has been "epic, just amazing. We've had more people here for this first-time show than I've had at any show I've ever set up at."

He said 4,200 people attended the event.

"Beaumont is the top-selling one that I've had thus far, and I've been hosting shows for seven-plus years now," Randolph said.

Randolph said he does the events all throughout the Midwest.

"My Comic Cons are kinda different, cause you hear the Comic Con word and you hear 'celebrity.' It's not celebrities. It's not, 'hey, I was in a movie,' come sign autographs," Randolph said. "We don't do that here. We have it for the people, we're here for the vendors, that's why the tickets are $10-$12, not $50."

Ford Park announced guidelines for the cosplay contest on its website.

The event is family-friendly and features comics, artists, cosplay contests, panels and exhibitors.

"Come dressed up in your favorite costume, cosplay, or superhero tee and celebrate all that is amazing with us for two epic days," Nielsen said in the release.

Tickets went on sale June 14 both online and at the Ford Park box office. Prices are $12 for Saturday and $10 for Sunday, but children 8 years old and under are free with an adult ticket.

RELATED: First-ever Beaumont Comic Con will be at Ford Park this fall 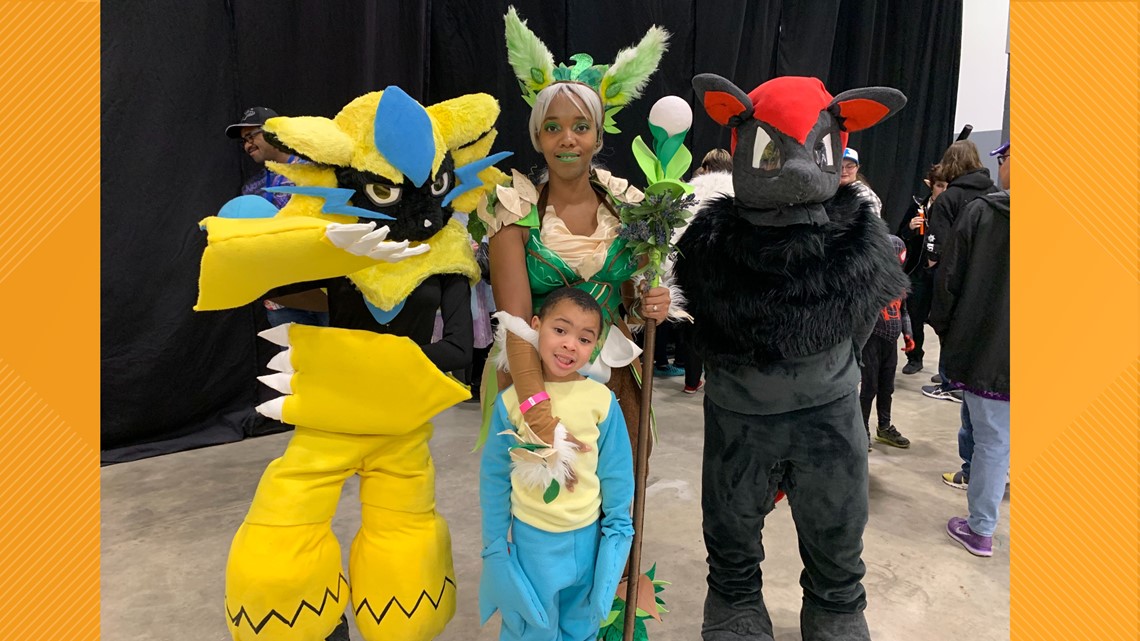