Patrick Vaughn has been the Chief Meteorologist at 12News since 2010.

He was born in Houston and raised in Beaumont where he graduated from West Brook High School.

Vaughn grew up camping and fishing all over Southeast Texas and knew as a kid that he wanted to be a meteorologist.

He attended Lamar University and Texas A&M where he earned a Bachelor of Science degree in Meteorology in 1995. 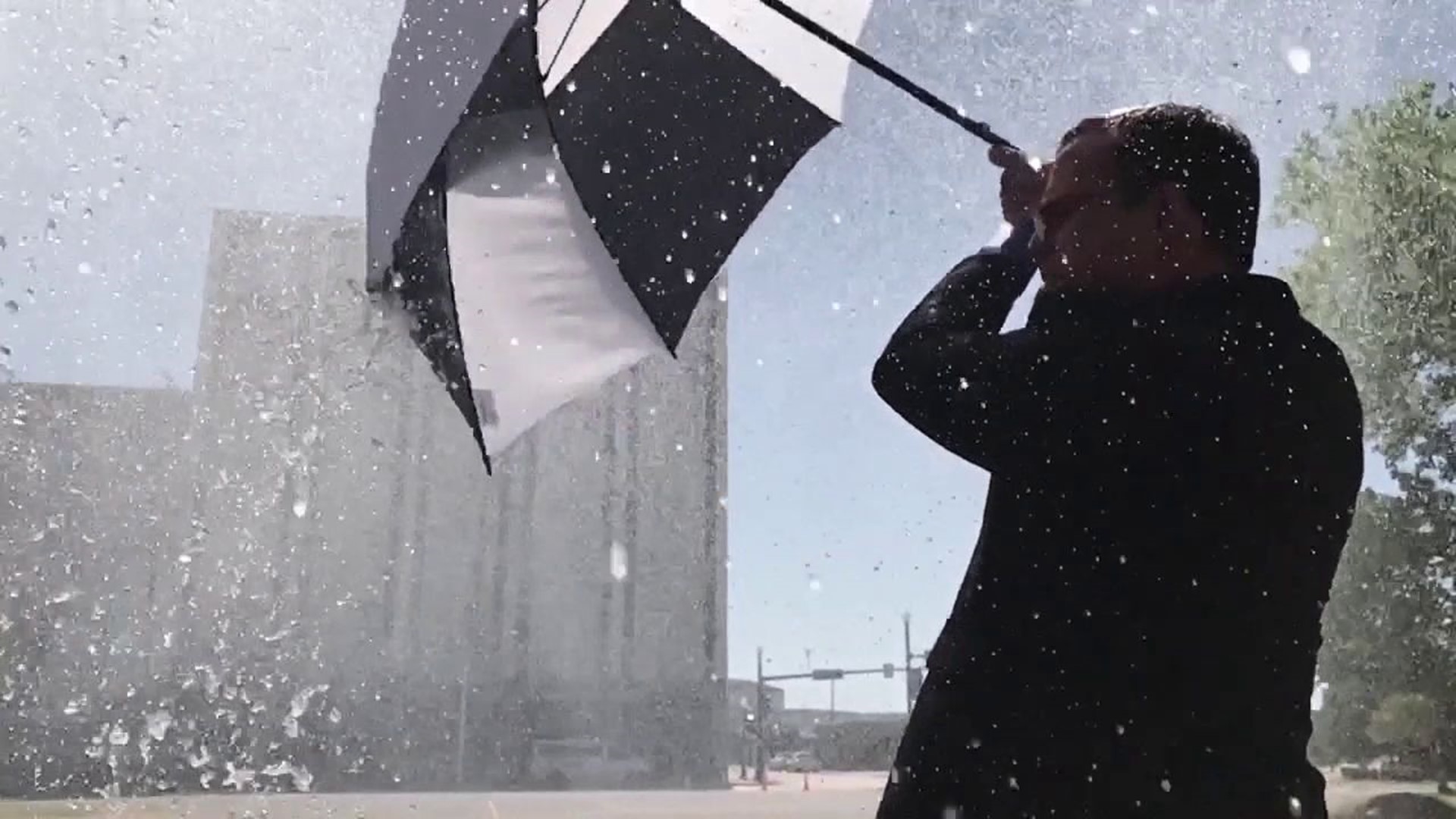 Vaughn has worked as a TV meteorologist in Southeast Texas and Southwest Louisiana since 1995 with stints at KJAC in Port Arthur and KPLC in Lake Charles.

Vaughn met his wife, Katrina, at Texas A&M where she was also studying meteorology.

He lives in Beaumont with his wife and their son, Connor.