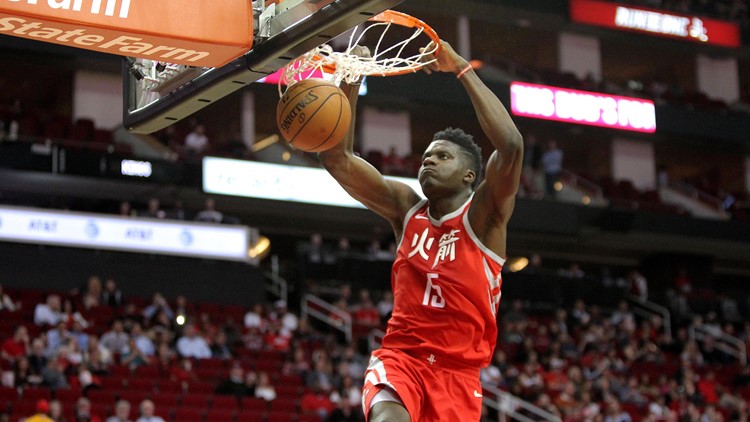 The Houston Rockets on Friday re-signed center Clint Capela to a 5-year deal, reportedly worth $90 million.

Houston has reached an agreement with Clint Capela on a 5-year, $90m extension, sources tell ESPN.

Capela was selected 25th overall by the Houston Rockets in the 2014 NBA Draft and was runner-up for the NBA’s Most Improved Player award this season. He averaged career-highs of 13.9 points, 10.8 rebounds and 1.85 blocks last season and led the league in field goal percentage (.652). Capela ranked eighth in the league in rebounding and second in blocks.