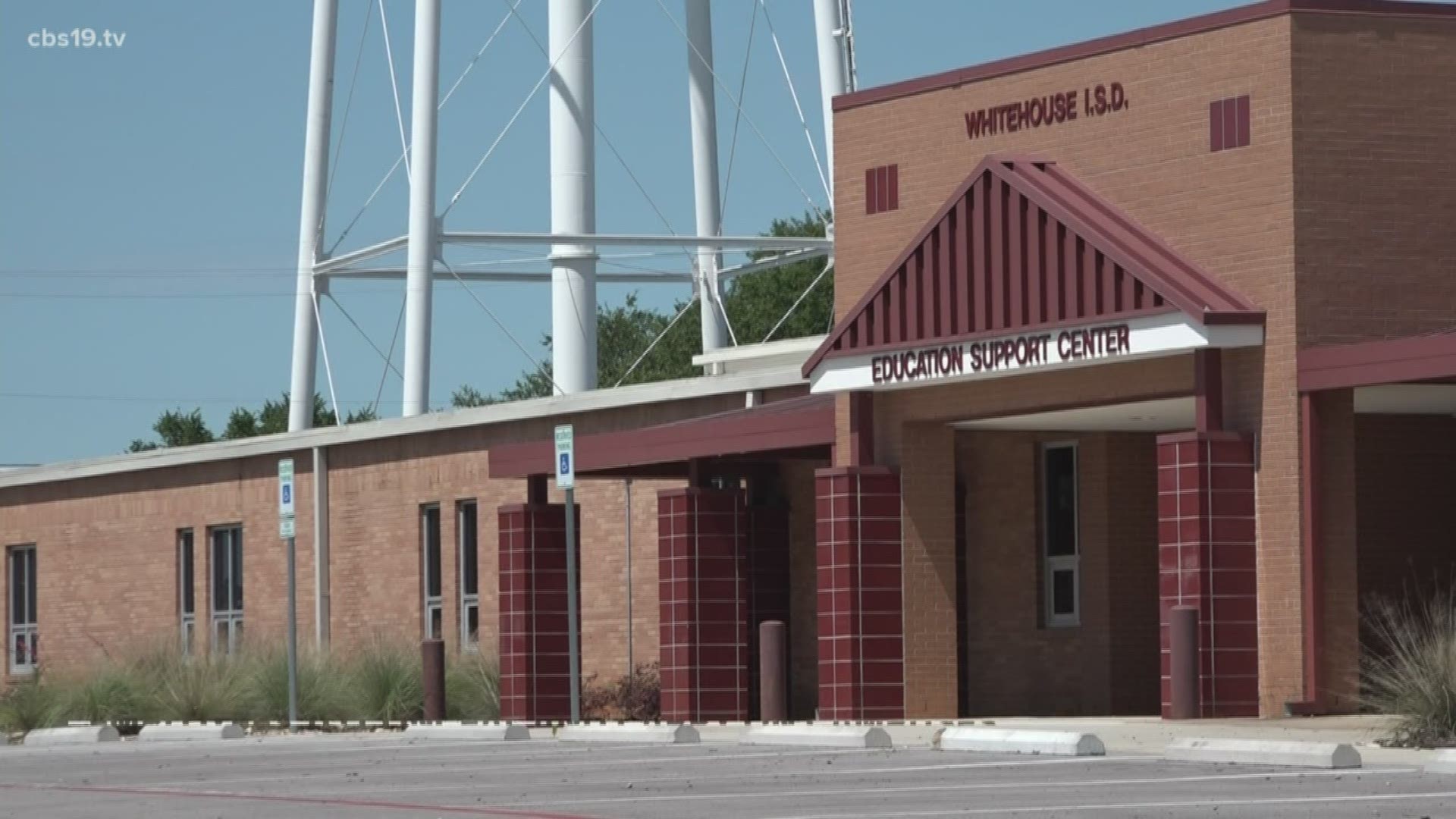 The bill’s staunchly pro-gun author, state Sen. Bob Hall, sees the move as a logical extension of Texas’ campus carry law, which passed in 2015 over the passionate pleas of Democrats, gun control advocates and some university officials who feared increased violence.

Hall's bill is one of several addressing school safety this session, with other lawmakers seeking to expand the state’s school marshal program, which lets trained school teachers and support staff carry guns on campuses. Gov. Greg Abbott has endorsed that program, and the Legislature has expanded it in previous years.

Guns took center stage in 2015, when the Legislature allowed licensed Texans to openly carry handguns in public and moved to ‘harden’ schools in the wake of mass shootings elsewhere, like the 2012 Sandy Hook Elementary shooting.

After stalling in a House committee, proponents scrambled to pass a watered down version of the campus carry bill — deemed a priority by the upper chamber — in the session's final hours. Critics who defeated the bill in previous years were stunned.

“We thought we had campus carry defeated,” said Ed Scruggs, a board member and spokesperson for Texas Gun Sense, who watched the final debate from the House gallery. “It went through. … And I thought, ‘OK, they've got that now, so maybe they'll be happy. But they’ve since pushed for more.”

Texas lawmakers spent the 2019 legislative session debating how best to prevent another school shooting like the one at Santa Fe High in 2018, when a gunman killed 10 people and wounded 13 others. They ultimately passed a series of bills that, among other things, strengthened mental health initiatives for children and abolished the cap on how many school marshals can carry guns on public school campuses.

Zeph Capo, president of the Texas American Federation of Teachers, said in a statement that the union has “opposed past bills on campus carry for higher education institutions, and we'll continue our opposition for any expansion of guns on our K-12 campuses.”

When it was passed, backlash to campus carry was swift and intense. In July 2016, three University of Texas at Austin professors sued the state and the university, claiming campus carry would have a “chilling effect” on free speech in their classrooms. The 5th U.S. Circuit Court of Appeals in 2018 upheld the law, siding with the state in the long-running lawsuit. When campus carry went into effect at four-year universities in August 2016, UT-Austin students organized a sex toy-themed protest that garnered national attention.

But the outrage has largely quieted down, and it is difficult to identify tangible impacts on campus life. A 2017 review of gun-related incidents at the state’s large research schools by the Tribune showed no sharp increase in violence or intimidation. Hall said the media and opponents of campus carry have exaggerated its consequences.

“The discussion [in 2015] was … all the kids will be playing cops and robbers and shooting each other, and that never happened,” Hall said. "Allowing people to defend themselves in [gun-free] areas has not resulted in what the opposition predicted would happen. We haven't had shootouts on campuses.”

Texas A&M University has had one incident since the law went into effect involving a gun being fired by someone with a license to carry, said Kelly Brown, associate vice president of marketing and communications at the school. The 2018 incident was an accidental discharge involving an employee, and no one was injured, Brown said. At UT-Austin, there were two instances in February 2018 in which a gun was left unattended on campus, according to The Daily Texan.

Lisa Moore, one of the UT-Austin professors who filed the 2016 lawsuit, said the impact of campus carry has been most visible on the mental health of university students, faculty and staff. Moore called the possibility of expanding the law to K-12 classrooms “heartbreaking and frightening.”

“The day that campus carry went into effect, my students were noticeably more anxious,” Moore, a professor of English and women’s and gender studies, said in an interview. “With everything teachers have been through, it’s actually cruel to create a situation where there could be loaded weapons in school classrooms.”

A spokesperson for the Texas Education Agency declined to comment, saying the state agency “does not comment on proposed legislation.”

There are already hundreds of guns in Texas schools, many carried by law enforcement or school resource officers who patrol campuses. In 2019, lawmakers expanded the school marshal program, and there are now 252 marshals across the state, according to the Texas Commission on Law Enforcement.

Villalba said he “can’t imagine” either chamber taking Hall’s bill up this session and said it is “not a serious piece of legislation.” The legislator who authored campus carry, Republican state Sen. Brian Birdwell, did not respond to questions asking whether he supported Hall’s proposed expansion. Spokespeople for Abbott, who signed campus carry into law, and Lt. Gov. Dan Patrick, who championed the measure, did not reply to requests for comment.

“Senator Hall’s bill … subverts the marshal plan, because it eliminates the safety provisions and protocols that are in place to ensure the safety of our children,” Villalba said.

Several lawmakers this year are proposing expansions to the marshal program, including state Rep. Valoree Swanson, R-Spring, whose bill would allow local school boards to let their marshals carry concealed guns on their person instead of being required to keep them locked up. State Sen. Bryan Hughes, R-Mineola, filed a bill that would give marshals immunity from lawsuits for any “reasonable action” taken to maintain safety.

Those measures — including one by Birdwell, the campus carry author — were approved by the Texas Senate in 2019 but failed to gain traction in the House.

Hall said his legislation has had “a fairly good reception” so far. Meanwhile, at least two lawmakers are taking aim at campus carry this year: Democratic state Reps. Rafael Anchía and Thresa "Terry" Meza filed measures that would grant public universities the ability to limit where guns are allowed on campus.

“Last session we had a debate about unlimited school marshals, and they got that,” Scruggs said. “They said that’s what they needed to make schools secure, but that’s not enough, and now they want more guns on campus.”