A five-car pileup in Australia was caused by a koala trying to cross a six-lane freeway. 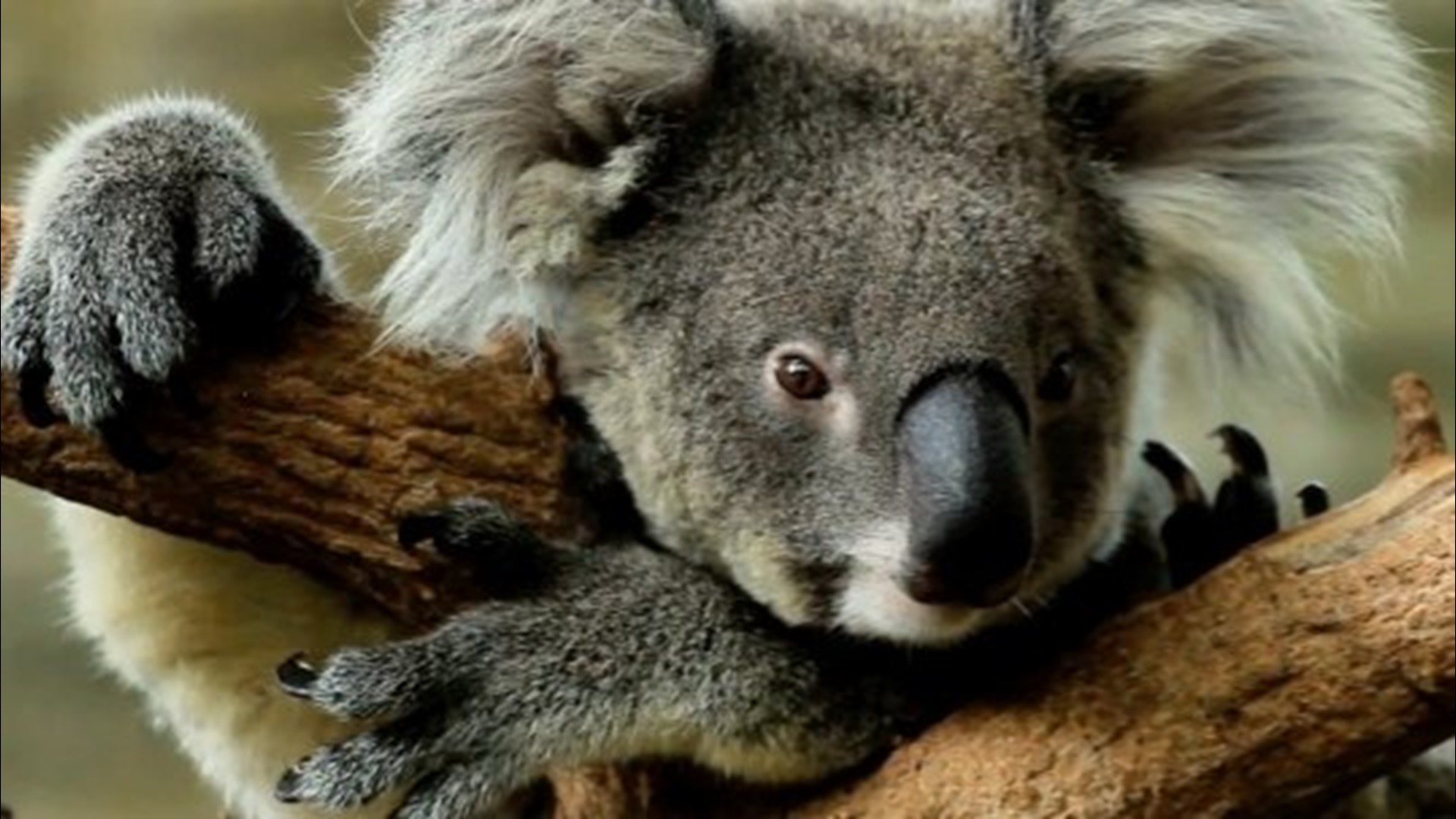 CANBERRA, Australian Capital Territory — A koala has been rescued after causing a five-car pileup while trying to cross a six-lane freeway in southern Australia.

Police said the crash in heavy Monday morning traffic in the city of Adelaide caused some injuries but no one required an ambulance.

The animal’s rescuer said she got out of her car to investigate what had caused the pileup. Nadia Tugwell, with her coat in hand, teamed up with a stranger clutching a blanket in a bid to capture the marsupial. A concrete highway divider had blocked the koala’s crossing.

“The koala was absolutely not damaged in any way,” Tugwell said. “It was very active, but very calm.”

Once the koala was in her trunk, Tugwell drove to a gas station to turn the animal over to wildlife rescuers. In the interim, the koala was able to climb from the trunk into her SUV's cabin.

“It started sitting for a while on the steering wheel: (as if ) saying: ‘let’s go for a drive,’ and that’s when I started taking photos,” she added.

Tugwell said she had learned from past experience how to calm koalas by covering their eyes. She lives near a eucalyptus forest outside Adelaide and has twice called animal handlers to rescue koalas injured in fights with other koalas.

“I live up in the hills, and if you let them do what they want to do and you don’t chase them or something, they’re OK,” Tugwell said.

The leather trimmings of her luxury vehicle were scratched by the animal, but Tugwell said the happy ending was well worth the damage.

The koala later was released in a forest — well away from the freeway.

WATCH: This is the curious koala at the centre of this morning’s peak hour chaos on the South Eastern Freeway.

The furry local sparked a multi-car pile-up before a motorist managed to scoop it up and take it to safety.