The new unit is expected to start production by 2022. ExxonMobil said they expect the project to create 1,850 jobs during construction and 40 to 60 permanent jobs at the refinery once the third unit is complete. 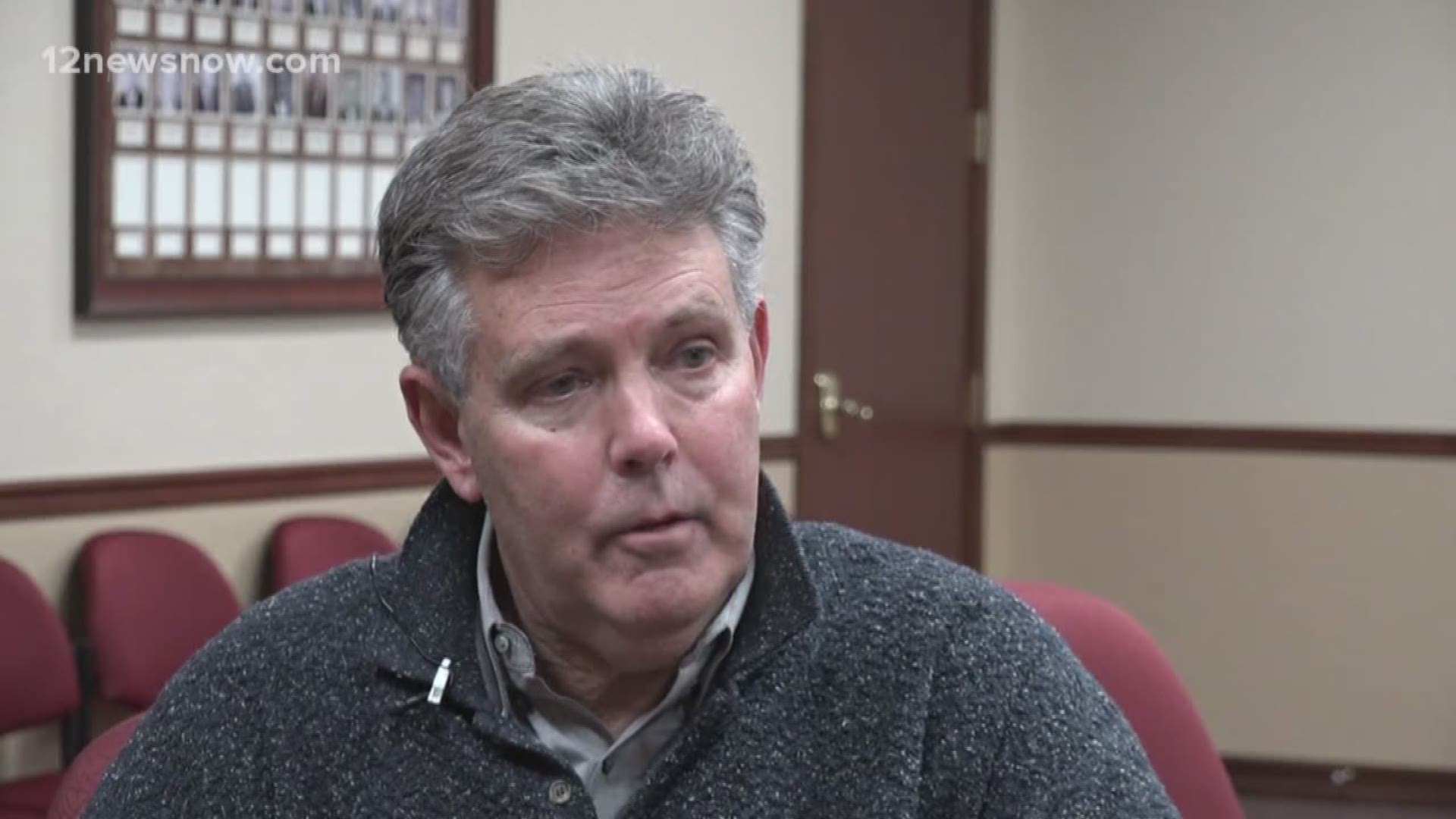 The company said it reached a final investment decision and began construction on a new unit at the Beaumont refinery Tuesday, Jan. 29.

The new unit is expected to increase crude-processing capacity by more than 65 percent. Construction is on track for production startup by 2022, the company said.

"Expansion will enhance the Beaumont refinery's position as a leader in the U.S.," the company said in a news release.

The increase in processing capacity would amount to about 250,000 barrells per day.

Adding a third crude unit in the facility is expected to expand light crude oil refining, which would be supported by the increased crude oil production in the Permian Basin, the company said.

"With access to terminals, railways, pipelines and waterways nearby, the Beaumont refinery is strategically positioned to benefit from Permian production growth," ExxonMobil Fuels and Lubricants Company president Bryan Milton said in a statement. "The addition of a third crude unit in Beaumont will enhance the refinery's competitive position and truly establish it as a leader in the U.S. refining industry."

The new unit is expected to start production by 2022. ExxonMobil said they expect the project to create 1,850 jobs during construction and 40 to 60 permanent jobs at the refinery once the third unit is complete. The company already employs about 2,100 employees in the Beaumont area and estimated its operations bring about 1 in every 7 jobs in the Southeast Texas area.

Exxon Mobil said the new construction is part of previous plans to expand manufacturing along the Gulf Coast was part of the company's "Growing the Gulf" initiative.

Projects in the initiative also include expanding Beaumont's polyethylene capacity by 65 percent and adding a new ethane cracker to the Baytown refinery which would produce 1.5 million tons per year.

ExxonMobil and SABIC are also working together to build a 1.8 million metric ton ethane cracker in San Patricio County, near Rockport and Port Aransas.